On Friday 7 June St Ninian’s U15 football team won the Scottish Schools’ Football Association U15 Scottish Shield with a 1-0 victory over Kilmarnock Academy. A cool finish from Marc Capaldi was enough to win the match.

The success is the sixth national title for St Ninian’s High School in five years. This is an outstanding achievement and highlights the progress and success that has been achieved over the past five years by our football teams. 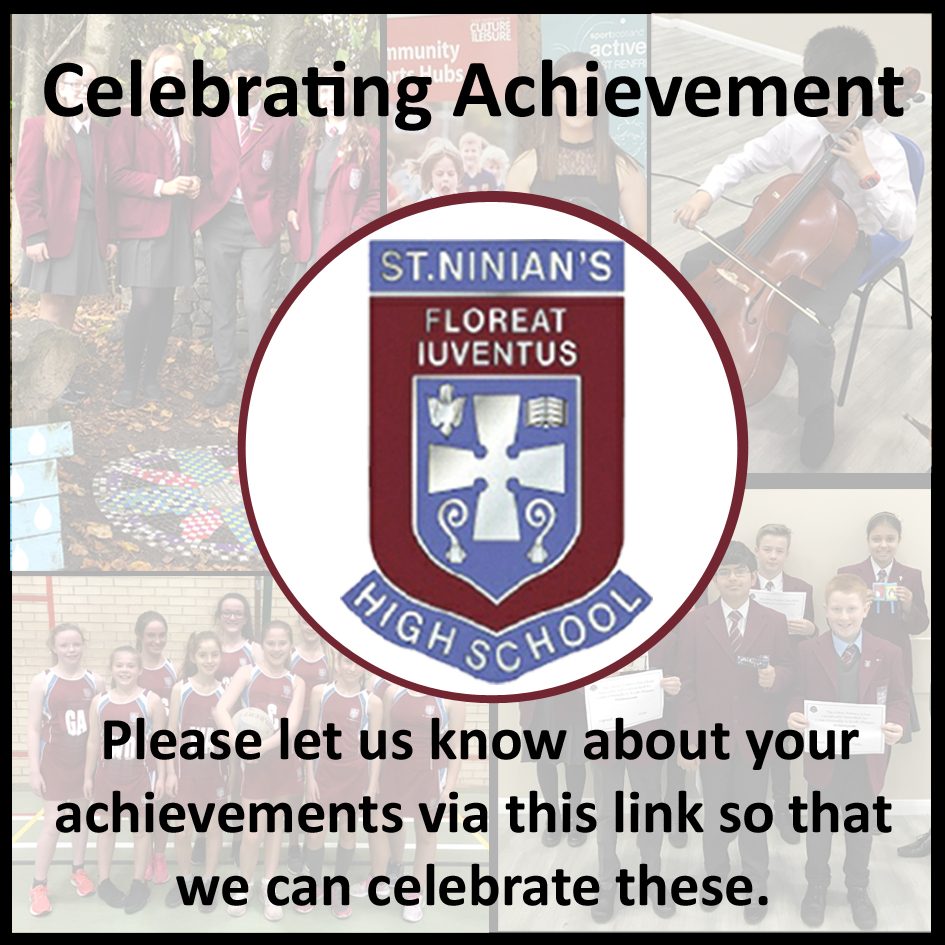 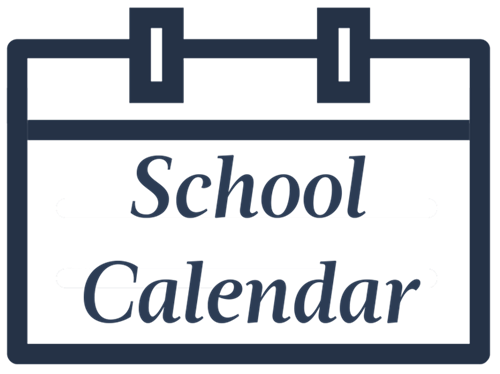