Come along and meet us at St John’s Parish at 7:55am for the Lenten service at 8am.

We will then walk to school and enjoy some tasty hot chocolate on arrival.

On Sunday, 26th November, rehearsals will begin in St John’s Church for the Nativity performance presented by the Children’s Liturgy group at 6.30 pm on Christmas Eve.  Children of Primary school age who would like to participate should meet in front of the altar after 10am mass each Sunday from the 26th until Christmas. We need plenty of sheep, shepherds and angels in addition to the main characters! The practices will last approximately 20 minutes. Parents and carers should wait in the church to collect their children when the rehearsal is finished.

Bishop John Keenan will offer a Mass at 7pm on Wednesday 23rd November for all parishoners who have died in the Parish since 1841. It is hoped that as many as possible will attend the Mass, including families and those who no longer live in Barrhead but may have had relatives here who have died. Please invite anyone you know who may be interested.

P6 and 7 were due to go to First Friday Mass this Friday. This has now been changed to Friday 23rd Oct 930am.

Please be advised there will be and end of session Mass on Tuesday 23rd June at 2:15pm in the school.

A warm invitation is extended to all parents and carers to attend.

St Mark’s pupils have been very busy for past two weeks- A visit to Schoenstatt  for P7,  First Communion for P4’s, Confirmation for Primary 7’s and the May procession at St John’s.

Saturday 25th of April is the Feast of St Mark. We will be celebrating, as a school, on Friday 24th April with a Mass at St John’s and a special treat for pupils in school.

His feast day is April 25.  He is the patron saint of notaries.

The second Gospel was written by St. Mark, who, in the New Testament, is sometimes called John Mark. Both he and his mother, Mary, were highly esteemed in the early Church, and his mother’s house in Jerusalem served as a meeting place for Christians.

St. Mark was friends with St. Paul and St. Barnabas (who was Mark’s cousin) on their missionary journey through the island of Cyprus. Later he accompanied St. Barnabas alone. We know also that he was in Rome with St. Peter and St. Paul.

St. Mark wrote the second Gospel, probably in Rome sometime before the year 60 A.D Tradition tells us that St. Mark was requested by the Romans to set down the teachings of St. Peter.  In this way the second Gospel is a record of the life of Jesus as seen through the eyes of Peter, Prince of the Apostles.

Well done to St Mark’s pupils who represented the school at St Mirin’s cathedral for the Lenten Catechesis.

Pupils in Primary 6 and 7 are invited to St John’s Parish Church on Saturday 20th December at 4.30pm or on Sunday 21st December 21st December at 10am, 12pm or 6.30pm. Pupils should bring the crib that they made in school and Father Paul will gift them a baby Jesus and bless it. A coffee morning will take place after 10am Mass, in the hall.

Bishop John visited Primary 7 this week. He spoke to them as they prepared for the sacrament of Confirmation.

The Easter parade will take place on Friday 25th April at 9.30am. Details are as follows:

P1 , 2 – Easter Drawing Competition. The children will decorate an easter worksheet at home .

P3,4,5 -Easter Bonnets Competition. The children will decorate a hat at home  for this competition.

One boy and one girl from each class will receive a prize for the best entry! At 2.15pm a mass will take place to celebrate the Feast of St Mark in the assembly hall. All parents and carers are welcome to both events.

Parents/carers are invited to our Feast of St Mark’s mass at 2.15pm this Friday.

During this time of Lent in St Mark’s we have created little Easter gardens throughout the school. We have four areas set up in the school displaying the ‘Stations of the Cross’ with candles, plants, prayers and interactive activities. Some of the pupils from the Pastoral Pupil Council (Samantha , Olivia , Adrianne , Emma , Lucy , Kayla  and Ellie ) have been putting on lunchtime groups on a Monday, Wednesday and Friday. During these groups the pupils are taken round the different gardens and they learn about the Stations of the Cross. They are also given the opportunity to take part in a variety of interactive activities. The Pastoral Pupil Council have been excellent and certainly very confident individuals.

Primary 1-3 are ready for their final performance of Stable Story. 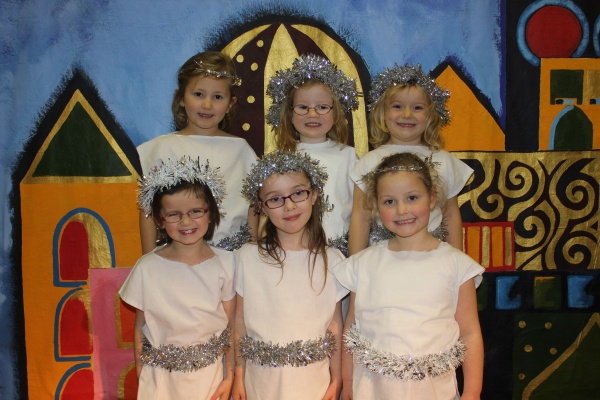 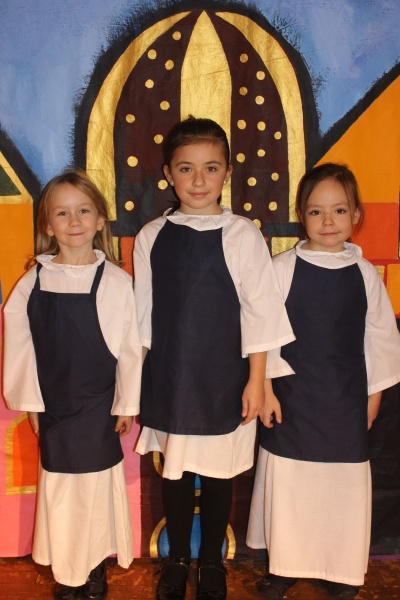 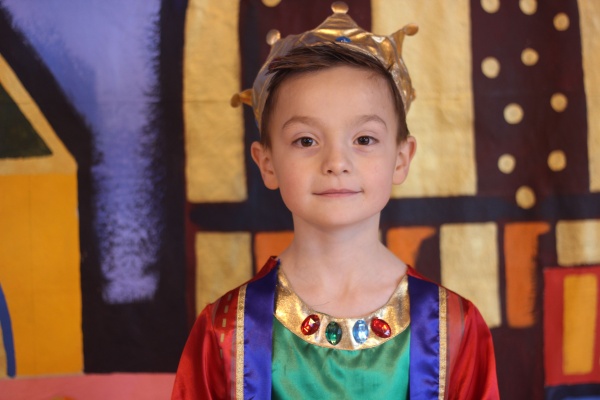 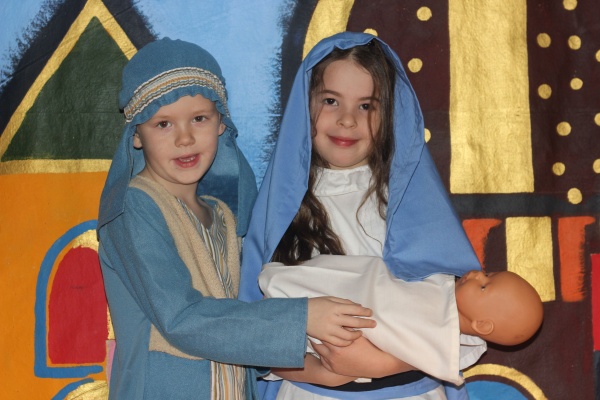 If you have any thoughts, ideas, feedback or queries you can send us a message via the email address below.

ST. MARK’S IS A DIGITAL SCHOOL

Thank you for today,
Help me to use it well,
Help me to be kind
and to show respect
to everyone I meet today.
Help me to try hard
and enjoy my work.
Amen