Dyslexia Scotland is an excellent website for up-to-date information, advice and support.

The definition of Dyslexia was agreed in January 2009, by the Scottish Government, Dyslexia Scotland and the Cross Party Group on Dyslexia in the Scottish Parliament :

‘Dyslexia can be described as a continuum of difficulties in learning to read, write and/or spell, which persist despite the provision of appropriate learning opportunities. These difficulties often do not reflect an individual’s cognitive abilities and may not be typical of performance in other areas.

The impact of dyslexia as a barrier to learning varies in degree according to the learning and teaching environment, as there are often associated difficulties such as:

Dyslexia exists in all cultures and across the range of abilities and socio-economic backgrounds. It is a hereditary, life-long, neurodevelopmental condition.

We Are An Eco-School

We Are A Rights Respecting School 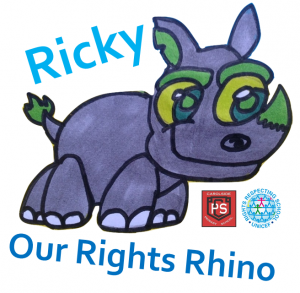 We take part in the Hands Up Scotland Survey

Getting It Right For Every Child

We Are A Cycle Friendly School

We Are A Sport Scotland Gold Award Winner