After stopping at Springholm Primary for some lunch and to stretch our legs, we reached Lockerbie Manor early in the afternoon. Everyone was given a tour of the building and grounds by the instructors and got shown to their rooms. After a quickly unpacking, we split into 4 groups and headed to our first activity. Activities included archery, rifle shooting, obstacle course, climbing wall, abseiling, orienteering, fencing, canoeing and kayaking. After activity one, some pupils required a shower as they were caked in mud after army-crawling on their bellies underneath netting! By this time we had worked up quite an appetite, and were served with the most delicious dinner – what a selection on offer! At night time, we had an evening activity before getting all cosy in our jammies and spending time getting to know pupils from the other partnership schools.

Day 2 saw an early morning wake-up call at 7.20am. We had 5 activities spread out over the day, with some pupils getting an early afternoon bath after falling into the lake whilst kayaking! That night, having been exhausted from all the physical activity, pupils were sound asleep before 11pm – much to the staff’s delight!!

On Friday morning, we were up early to get our rooms packed and emptied. Some rooms looked like a bomb had hit them, there were clothes everywhere! We then headed out for our final 2 activities before the bus arrived at 1.30pm to return us to Stranraer. It was a very quiet journey back, with lots of pupils catching some shut-eye!

Everyone had a brilliant time away, making new friends across the partnership and trying new activities.

Photos below from day 3: 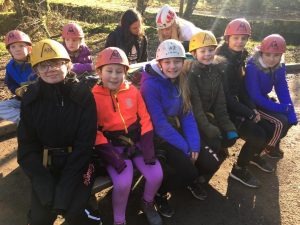 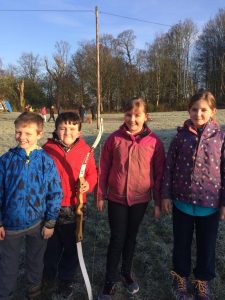 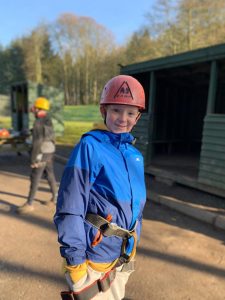 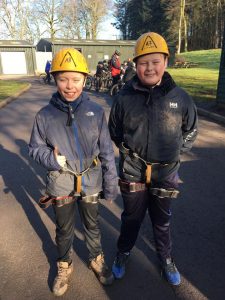 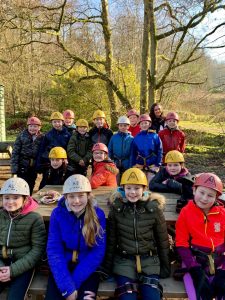 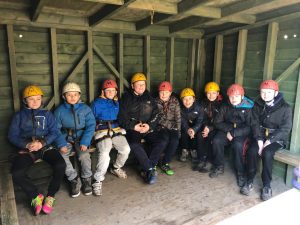 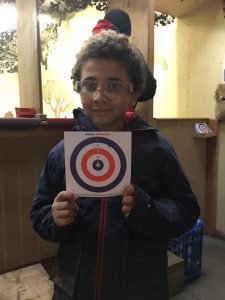 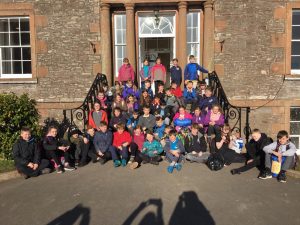 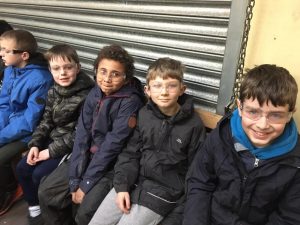 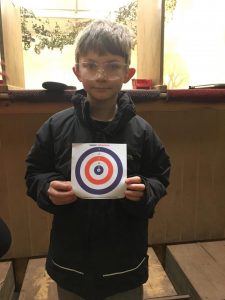 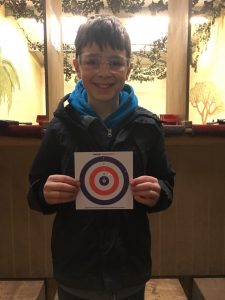 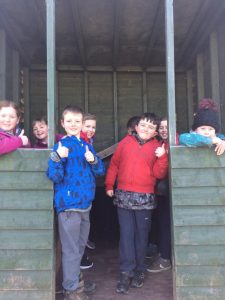 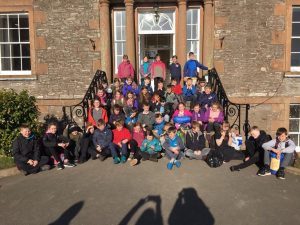 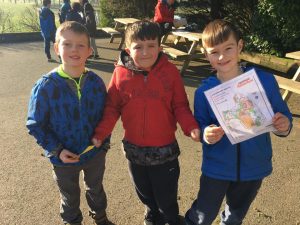 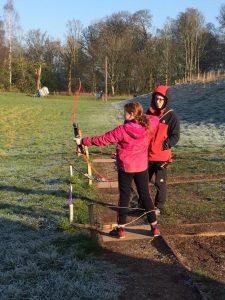 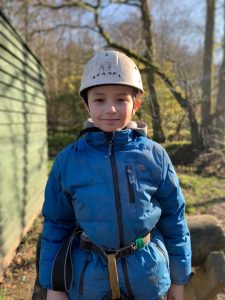 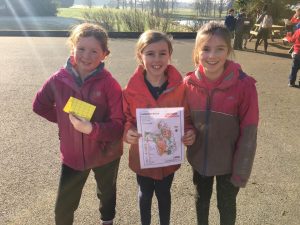 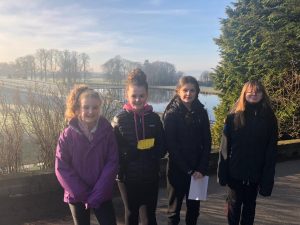