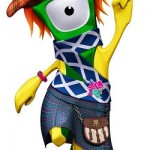 Amy’s design has obviously impressed city council members and inspired them to celebrate the London 2012 Games in Glasgow and her role in designing the Scottish Mandeville will be credited in a plaque on the sculpture. 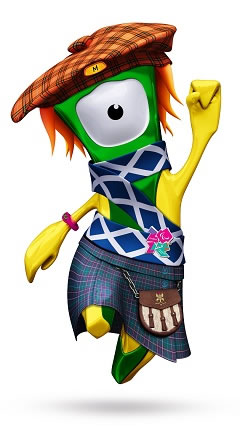