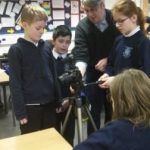 Pupils in Primary 6 and Primary 7 in Rockfield Primary have recently been involved in a very exciting project which sees them work in partnership with Scotland’s Urban Past, a flagship Historic Environment  Scotland community engagement project, supported by the Heritage Lottery Fund (HLF). This project will see Scotland’s Urban Past work in partnership with Oban TSI (Third Sector Interface)and Rockfield Primary to provide oral history training, filming and story boarding training which will enable the pupils to interview older members of the community about growing up in Oban. These interviews and story boarding ideas will be collected and used to create a film. Watch out for the premiere at a cinema near you!
Project outcomes: 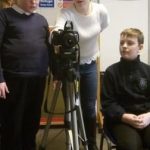 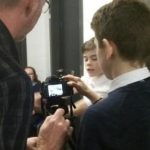 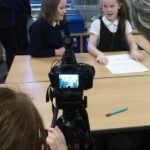 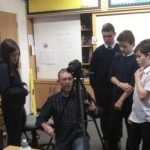 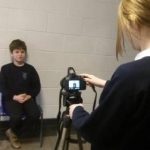 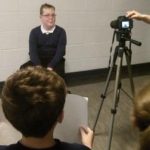 A film will be produced using the interviews and ideas 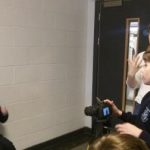 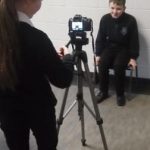 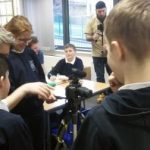