Friday, 13th August 1982.
19:49am
In a small town in Michigan, it wasn’t a normal day, it was Friday the 13th. Everyone started the day of normally because they all thought Friday the 13th was just any other day. Or is it?

First, all the adults went to work, and the children went to school.

12:37pm
At 12:30pm every school day, usually the children are outside playing in the playground, but something isn’t ordinary…the swings have been knocked down.

Meanwhile the children were playing football Jacob yelled “STOP!!!” Everyone turned their head towards him. “What?” Replied Abigail. “The swings!” Everyone’s jaws dropped. “What happened?” Cried Grace.

Everyone ran over to inspect it. “Oh no” sighed Imogen, “I will tell Mrs Jones!” She sobbed.

But Mrs Jones was already on her way out…

Next everyone heard a scream…

Anna still was in the playground.

Next everyone realised why Anna screamed…

Meanwhile Mrs Harris and Anna were still trying to catch up as the monster was still chasing them.

Chloe turned around to check, “AAAAAAAAAAAAAAAAHHH!!!!!” There were more baby monsters chasing (the babies were the size of a medium trampoline)

1:34pm
10 minutes went by and the monsters were still smashing up buildings.

Once they were done, they started walking over the hill again, waving goodbye. “Huh?” Questioned Isabelle.

The mystery of the monsters, still remains unsolved. 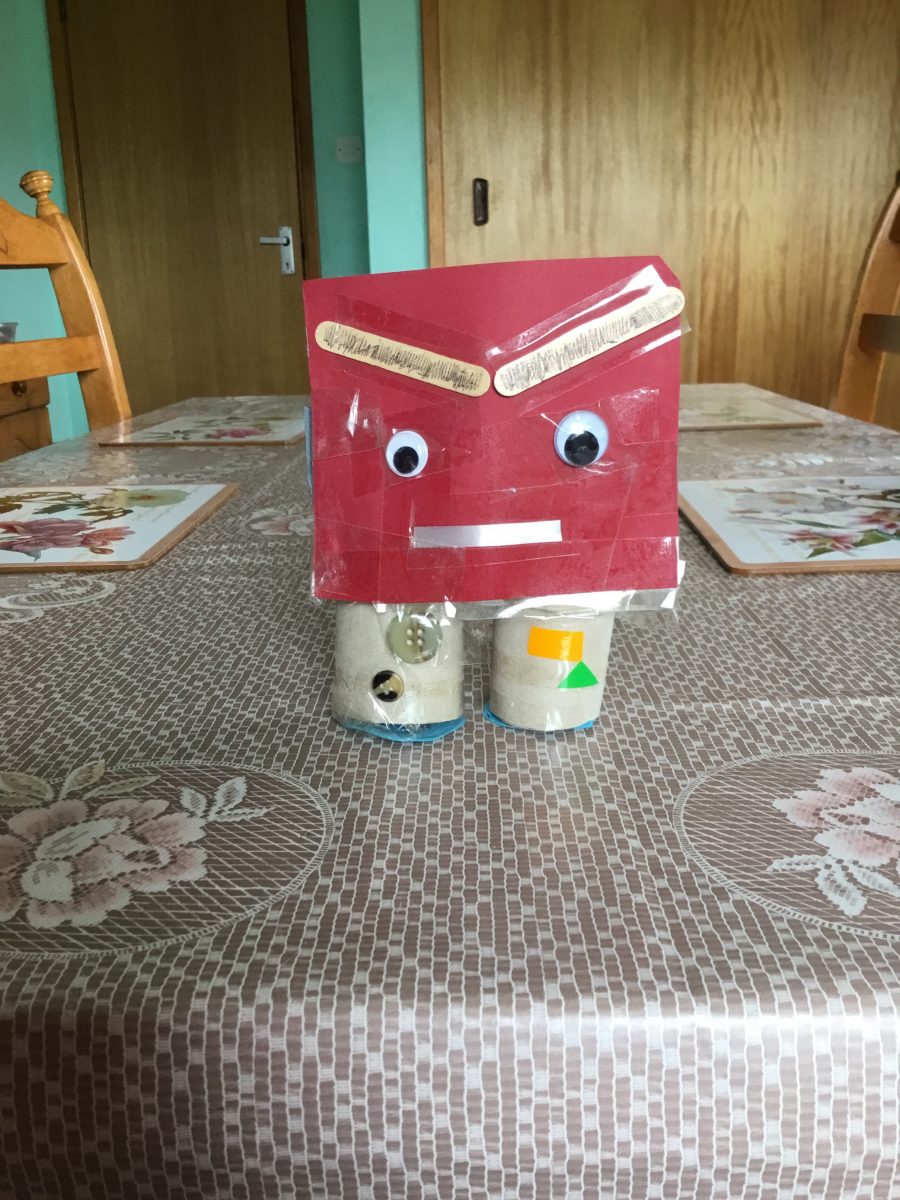