We went to the Burn of Lunklet because we are learning about water and rivers so we went there. First I noticed the fence posts put together under the bridge then Miss Breyley said they were pollution gates they make sure no pollution goes to the sea because some people might throw junk into the water. As we went up closer to the water fall the river got narrower and  narrower as we went up. Then we looked over a bridge at the river. We threw some grass in the river we noticed that the water didn’t just go down it went in circles and then backward and then it changed speed as it went down river. We carried  on doing it, it was fun then went went to the giant water fall it was so cool if you looked carefully then it looked a bit like a jungle in a river its mostly fresh water at the beginning and as it gets near the sea it is salty water. The river is tidal at the river mouth. 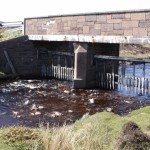 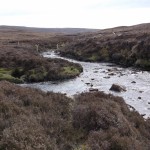 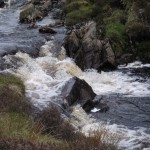 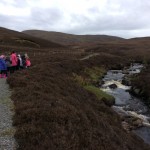 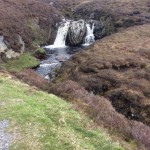