We were making games in technology and spent the afternoon playing them in groups. I made a quiz game which had two mistakes on the cards but we kept on going. We had all the games laid out in stations then used the name sticks to decide who would be playing which game. My game was in the far room. Everyone gave feed back about the game and what they could improve we are going to have a night at the hall so people can play our games. 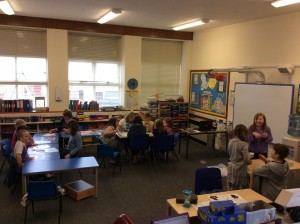 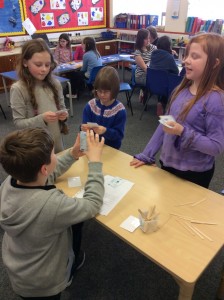