Kaleidoscope and our boys and girls in the Beats of Brazil Samba Band were a hit in their performances at the North Lanarkshire Summer Arts Festival in the Motherwell Concert Hall on Wednesday.

This was Kaleidoscope’s fourth year performing at the festival so the boys and girls are seasoned rock stars when it comes to singing and dancing on stage for a lively audience.

The pupils onstage were confident, enthusiastic and  provided a colourful conclusion to the evening with their performances of ‘I’m On My Way’ ‘Happy’ and ‘Shotgun’.

Please have a look at some of our photos and videos from last night: 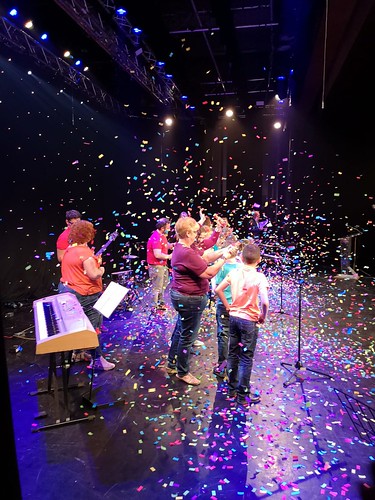 Special thanks to Firpark PS staff who supported pupils in rehearsals and the performance. Thank you to Jon and Marcia from Beats of Brazil!

Scottish Disability Sport have shared some professional photos from the West of Scotland Championship Race that we attended.

The pupils made Firpark Primary School very proud with their super attitude and magnificent efforts at all of the events during the year! 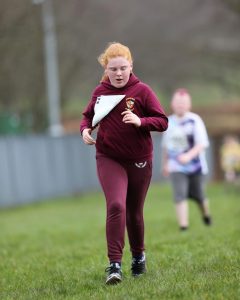 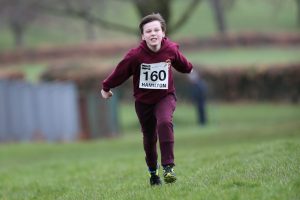 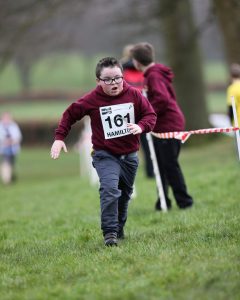 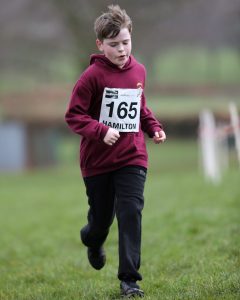 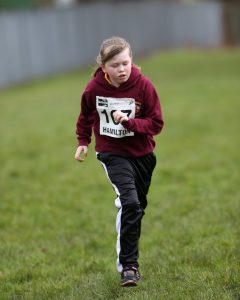 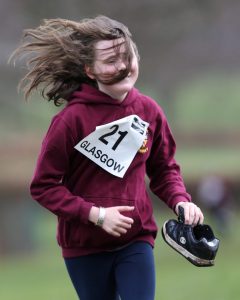 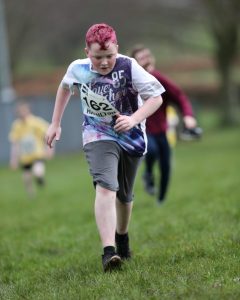 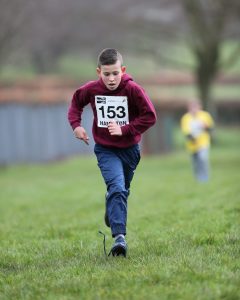 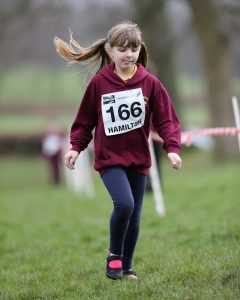 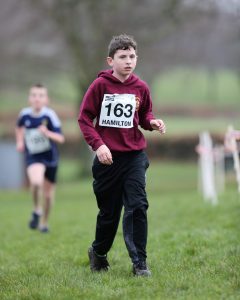 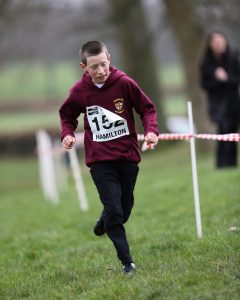 Please find attached a list of all of the Club 365 Hubs which will be used for the May Holiday Weekend. 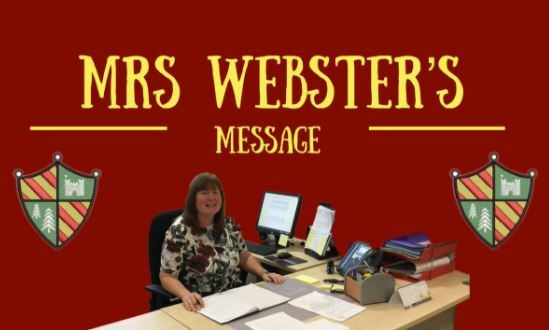 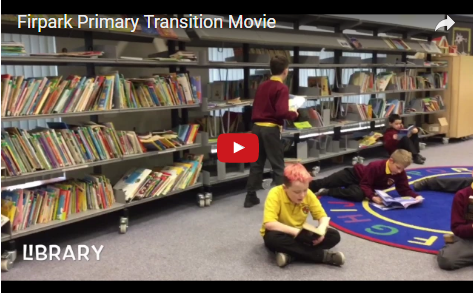 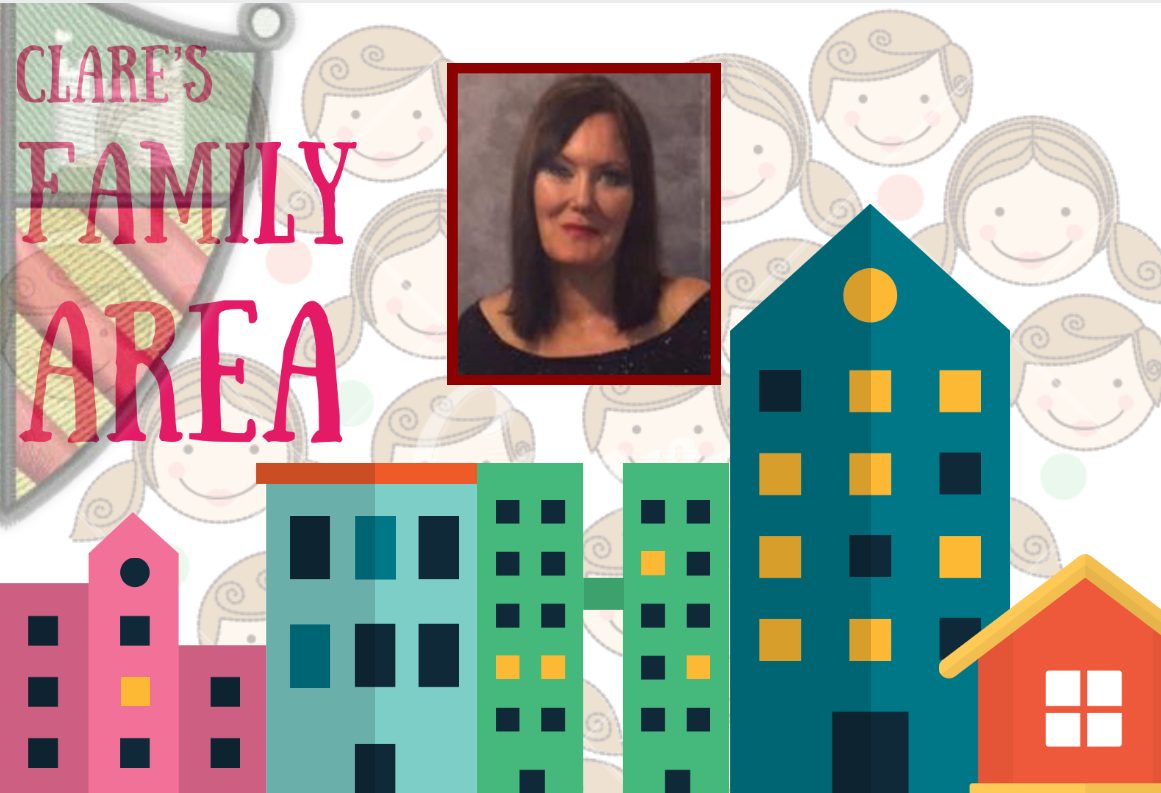