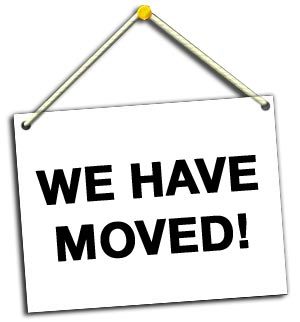 Having decided to take part in the Education Technology Creative Collective or #edtechcc for short, I decided I needed to move my blog out of Glow to allow me to add in some features I can’t at the moment.  It’s also given me the opportunity to give at fresh new look for the New Year.  You will find my new blog here, I look forward to seeing you there. 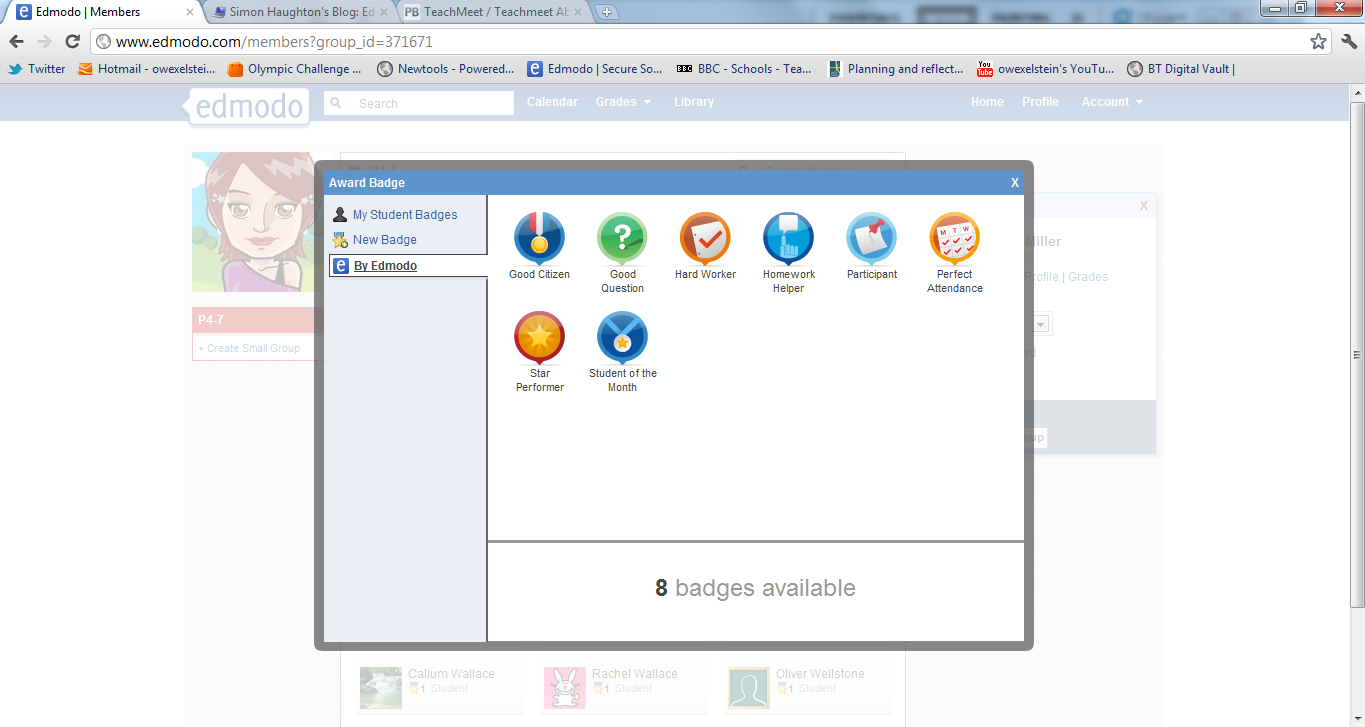 Those of you who know me or have followed my work will know that I have always been a strong advocator of Glow and have used it extensively to help embed ICT throughout learning in my classroom.  So it is with great surprise that I find myself writing this post.

A few weeks ago I discovered the video below about Eportfolio’s on YouTube.  I posted the link on twitter stating that I wished there was something out there like this.

My class have been using Glow for a year and half and although they initially loved it and were using it all the time both at home and at school, I found that they were using it less and less at home.  They were also finding it quite time consuming to find the resources I wanted them to use.  I therefore decided that I wanted to use something that would help reengage my learners and would be easy and fun to use.

So how do you get started on Edmodo?  Well first you need to create a teacher’s account which is simple and easy to do.  Then you need to send home a letter of permission and a copy of the privacy policy as the company terms and conditions require that parental consent is received before allowing children to use it.  This may seem time consuming but because my pupils were so keen to start using the site they all returned their slips very quickly.  Once this is done you can then create a class group and a code is generated which you give to the pupils to enter when they sign up.

Why do my class really like it?  Well for a start it strongly resembles facebook and allows them to easily posts comments to the class group which they can all respond to.  The children are therefore able to start their own conversations rather than having to wait until I create a discussion webpart (which I would have had to do in glow).  The children can also send me direct messages which other children cannot see.  For me this is a great benefit as our pupils do not have access to Glow mail and so have only been able to ask me questions in a public forum which some are very reluctant to do. 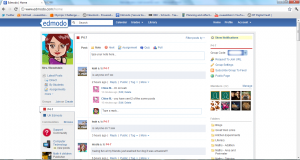 I have spent hours creating learning spaces within Glow.  Each time I created an area for a new curricular area or sub-topic I had to create a new web-part for each weblink part or document store which is very time consuming and fiddly.   Every user in Edomdo has a library where you can create folders that store both web links and documents together.  These are extremely easy to create and also automatically generate a thumbnail, name and description which save lots of valuable time.

Once these folders are created you can then share them with the class group/s as required.  When the pupils click on these folders the weblinks and files are all displayed with their thumbnails and descriptions which makes it much easier for the pupils to find the resource you’ve asked them to use.  The pupils are also able to click a button called play view which then displays one website with the others as a thumbnail at the bottom of the screen.  This allows the children to quickly flick through the websites to find the one they want to use. 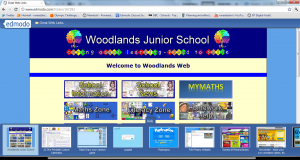 About a year ago I received training on how to use Glow learn, unfortunately when I attempted to use it with my class they found it extremely complicated and difficult to use.  Edmodo has the ability to set either whole class or individual assignments which are extremely easy to create, add weblinks or any file type.  You can also easily create polls, quizzes and award pupils badges, a feature that my pupils expressed a wish for during the #EduScotICT discussions. 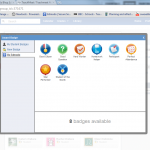 What makes it so easy is that everything is in the one place and it is very simple to set up.  It’s taken me a fraction of the time to set up a class group and put in the same resources that I had in my class glow group.  We’ve only been using it a week but already my pupils have been extremely responsive, finding it much easier and quicker to get to the resources they need.

We won’t be abandoning Glow as there is still a lot of content we use eg Glow TV and Glow Blogs but wouldn’t be great if I could they could be integrated.  Dear Santa ………..