Place is central to establishing who we are. The place where we are nurtured is where we learn to become human. This then influences the relationships we then make within a community and how we build belonging to a place. There is a relationship from birth by those who care for us and in the place we are brought up. Stehlik (2001) states that we need to recognise just how important meanings of place are to people and not to just dismiss these meanings in a structural analysis which denies their own experiences and their own narratives.

I spent all of my primary school days at Kilberry Primary and in August 1972 I began my secondary education at Tarbert Junior Secondary (now Tarbert Academy) I experienced my first taste of transitioning to a new place and making different connections. My world and my place in it had changed and suddenly I had to learn to become a member of another community. I experienced for the first time some negativity of who I was and where I came from. There was a definite sense of coming from the country and this somehow being a deficit model. I became aware that place limits us, defines us and shapes us. Our own sense of space is punctuated by places we stop and the experiences and interactions we have with these places. The longer we stop in these place the greater the roots we form. “The quality of human world relationships must first acknowledge that places themselves have something to say” (Grunewald 2013 p 624).

During the seventies and eighties I made several transitions, new connections, putting down new roots and gaining new experiences in new places. I spent my senior education at Oban High School staying in the hostel during the week and traveling home at the weekends. I had my sights firmly set on becoming a teacher and from the day my aunt Lillias MacAlister (former teacher at Tarbert Academy) took me to visit Jordanhill College in Glasgow the fire was lit to achieve this ambition. 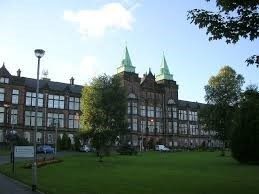 In September 1978 I moved into Douglas House at Jordanhill College and spent 3 very happy years learning my craft, networking and becoming best friends with Shirley Mathieson who later become Head Teacher of Lochnell Primary. Our Argyll connections were very much part of our good friendship.

During my period at Jordanhill I had placements in Drumchapel and Maryhill which were very influential in my development as a teacher. However I was always glad to come home to Kilberry Primary during the holidays to do some work within the primary school and bring some of my growing knowledge to the school. The Head Teacher, Miss Aitken was always keen to see me and to learn of the new developments taking place in teacher education. At that point in time two big areas were Primary Science and Storyline approach. My skills were well used in these areas during my holidays. I am delighted to say that one Lucy Blake (HT at Achahoish) was a pupil at this time in Kilberry Primary and she tells me enjoyed my time spent there. 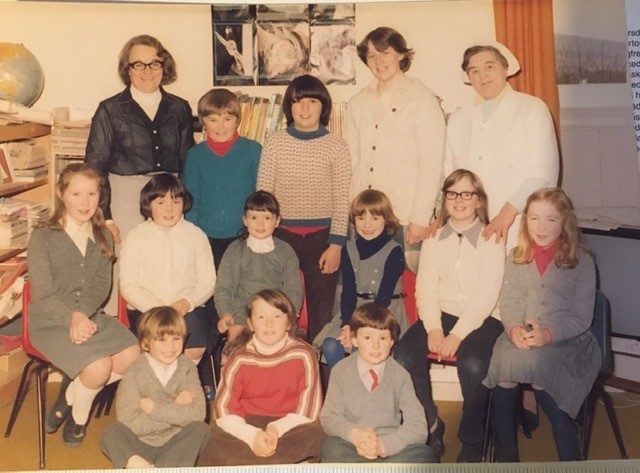 In addition I spent holiday time with Robert Leadbeater (DHT at Kirkintilloch High School) being his preschool teacher. Delighted to see both Lucy and Robert have developed into key leadership roles in Education.

After graduating with a merit my first ever days of teaching as a qualified teacher was in Achahoish Primary on supply in December 1981. The HT was absent so I was drafted in to teach the whole school P1 – P7, no support, just me and the “dinner lady” and I absolutely loved it.

In January 1982 I took up a post in Park Primary with an inspirational staff and Head Teacher Elma McColl who taught me so much and ignited my creativity and curiosity as a teacher. I also met Carol Evans (Walker) at this point too and together we have achieved great things over the years.

Connections, creativity and being curious featured highly during this period and I knew rural schools mattered. Anyone who has a real interest in rural schools then I recommend this book: 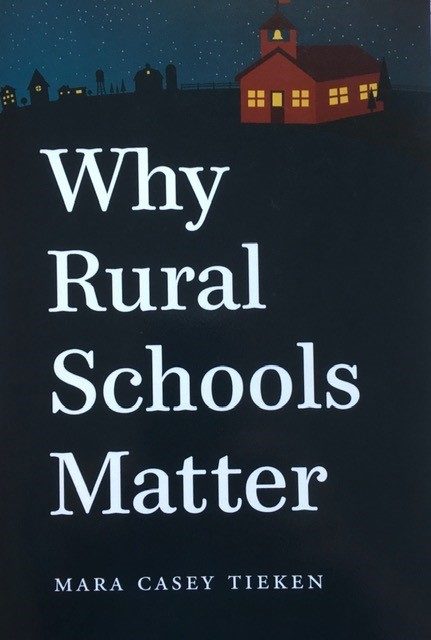