Well done to those whose achievements were recognised at this weeks assembly.

Tegwen got a double whammy for her netball skills and for moving up a level in figure skating.  Well done. 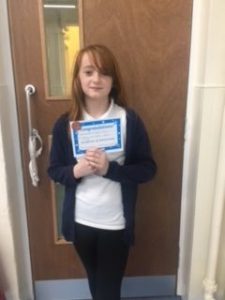 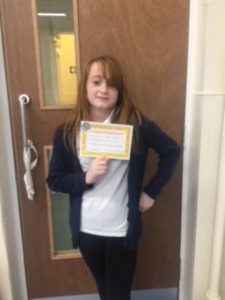 Cara was Dojo champ in the Big Class and Martha played her first game with Ayr United at the weekend and they won 12-0!! 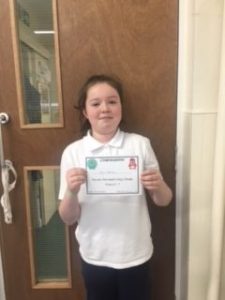 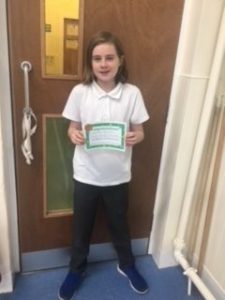