World Animal Day was on the 4th of October. World Animal Day is celebrated all over the world, it is a chance for people to learn about Animal welfare and how animals play a part in our lives.
We decided to choose World Animal Day as we were interested in animal welfare.
We came in to school dressed up as our favourite animals. There was lots of different animals like cheetahs, rabbits and the most popular was the cat.
In the morning we split the school into 3 groups. The three groups were animal P.E, animal story writing and animal art.
In animal P.E we played animal games like sleeping lions and jungle is on fire, it was very fun.
In animal story writing we chose an animal that was on the piece of paper and you wrote about that animal then we read our storeys out to our groups.

In animal art we made hand print animals by painting our hands and placing them on a piece of paper then adding the animal details on them. We had lots of fun being animals for a day. 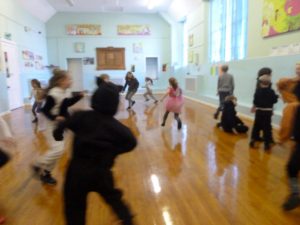 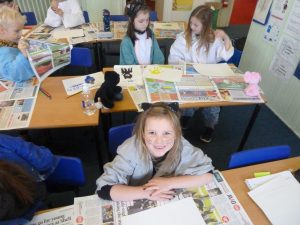 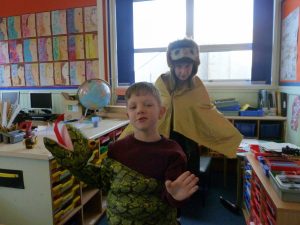 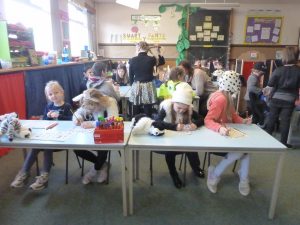 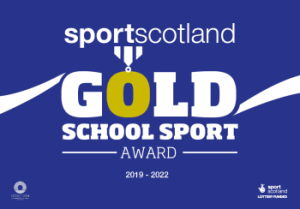