Today’s class was all about using games, specifically one called Minecraft, as a stimulus for learning. We looked at how to how to plan, create and design using Minecraft, and then how this may be of benefit in the classroom. We also reinforced last week’s learning of explaining why we use game-based learning in the classroom and outlined some of its benefits, continually making links to the Curriculum for Excellence (CfE) Experiences and Outcomes. We were lucky to have a local primary school send their Digital Leaders out to show us some of the fascinating work they have been doing with Minecraft, which really showed us the true reason as to why we use this in education.

It makes sense that game-based learning is being introduced into schools more and more; an Ofcom report (2011) states that gaming is hugely popular in the UK – almost 86% of 5-7 year old children and 90% of 8-11 year old children use gaming devices regularly, and so it follows on that this be mirrored in their school environment. Video gaming is a part of of 21st century youth culture (Ofcom, 2001), and to avoid this would mean our children’s school life is disconnected with their home life, which doesn’t bode well for quality education. The connection between playing and learning is not a new one; Vygotsy and Piaget introduced the idea of learning while doing, and Beauchamp (2012) states that “in recent years, interest has grown considerably in the potential for play to form the basis for learning”. Beauchamp (2012) states that there are many skills that could be developed by the use of ICT games such as strategic thinking, planning, communication, negotiation and group decision-making skills. Furthermore, Bray (2012) suggests that game-based learning could have the most transformational impact when it is used effectively, along with good teaching. It is also important to remember that using games solely as rewards or for entertainment is not the way forward, using games as an approach to learning is what will engage and motivate your students. Games can be used across the whole curriculum but it needs to be well thought out and planned, using an IDP (see last blog post) can ensure that games are being used in the most effective way possible. Beauchamp (2012) suggests that teacher not only have to become familiar with the games, they also have to be clear on exactly how they want that game to be used. He goes on to claim that a game’s effectiveness in a classroom is more related to the teacher’s knowledge of the curriculum than their confidence working with the game. 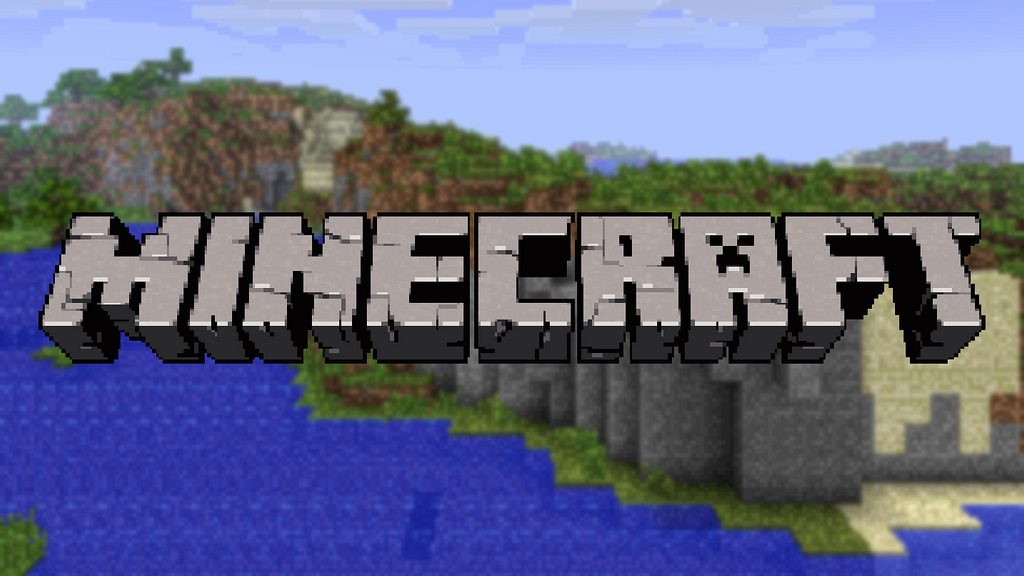 There are many different games out there to choose from, but today’s focus was Minecraft. MagBook (2014) claims that Minecraft is a worldwide phenomenon since it’s release in 2011, with thousands and thousands of gamers playing it regularly. We looked at YouTube tutorial to show us the basic controls on the game and what it’s all about; we learned to collect/mine for different materials and then use them to create a simple house. It was at this point that the Digital Leaders worked with us to show us their amazing creations in the Minecraft world and then teach us their tips and tricks. The group had been creating their own Harry Potter world, with each group creating an iconic shop on Diagon Alley. The leaders walked us through what is possible on “Creative Mode” (basically, anything is possible!) and gave us a tour of their world. Their teacher also spoke to us about all the curricular content that the class have gained from using Minecraft. Harry Potter was already their Topic, but Minecraft has allowed this to come to life in their classroom! They have a physical representation of their imagination, which can aid in any expressive art or literacy activities that they may do. Once the Digital Leaders had shown us how to work Minecraft, they let us loose in their world! We were able to create buildings using different rare materials and introduce animals using the ‘spawn’ function. I had great fun learning how to work Minecraft and could completely understand why it is such a great creative tool for the classroom. Outcomes for a lesson such as this in the classroom could involve:

I can extend and enhance my design skills to solve problems and can construct models. – TCH 2-09a

When I engage with others, I can respond in ways appropriate to my role, show that I value other’s contributions and use these to build on thinking. – LIT 2-02a

I have the opportunity to choose and explore a range of media and technologies to create images and objects, discovering their effects and suitability for specific tasks. – EXA 1-02a

Today’s input has really inspired me and I look forward to using tools like Minecraft in my future classroom. Traditionally, children would always either have to use words to describe an image in their imagination, or they had to draw it, which is not easy for everybody; but now, there are digital tools available to allow children to express their creativity in a different way. I think this is amazing as someone who never felt very confident with my drawing ability in school, to have an outlet for creativity that didn’t need fantastic drawing skills would maybe have allowed me to use my imagination more.