The Fibonacci sequence is a series of numbers where a number is found by adding up the previous 2 numbers, starting with 0 + 1. The Fibonacci sequence also relates to the Golden Ratio (PHI) which can be described as the ratio between any two consecutive numbers in the Fibonacci sequence.  This ratio is considered to be the most aesthetically pleasing to the eye and for this reason it can be found to be used in many forms and places.  For example, it can be found in architecture within the building design as they are considered more attractive to look at using this ratio. 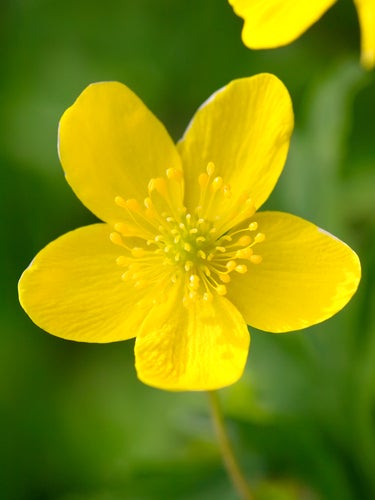 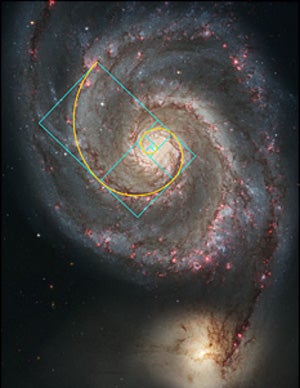 Fibonacci in a galaxy. 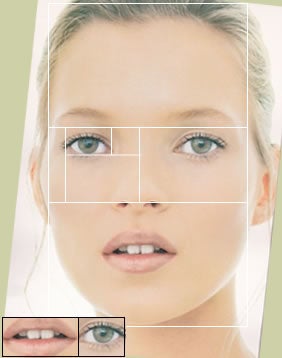 It can even be found in your face!