Calling all teachers and pupils! Spend 20 minutes linked up LIVE to British ESA astronaut Tim Peake on the 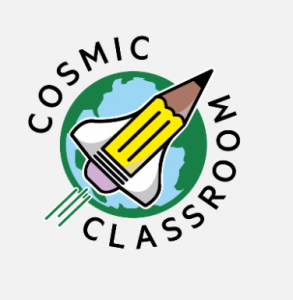 International Space Station. Sign up to take part and make it the world’s largest schools and space science event. Join Tim’s mission as he orbits the Earth.

The countdown to the cosmic classroom has begun.

In early 2016 The UK Space Agency will be simultaneously linking up schools across the UK with British astronaut Tim Peake LIVE on the ISS in its cosmic classroom. UK students will have live access to an astronaut in space! The UK Space agency will keep you updated in January 2016 with details of how you can get involved.

Interact with an astronaut! Register for the Cosmic Classroom today.