Pupils from each participating school were invited to join The Potato Heads, a group of green activists, and asked to design their own fictional leader and write a manifesto for change. They took part in a series of workshops and online activities, and were given a plant to take care of throughout the summer holidays, and to grow potatoes for Glasgow Harvest as part of the Double Rubble Chip Challenge. 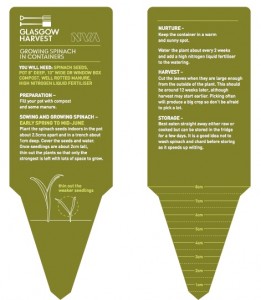 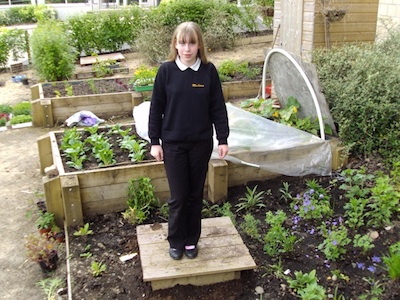 The project included a lot of group work and active learning, was ‘hands-on’, and empowered young people to take control of their own learning, enabling them to try things out for themselves, think for themselves, becoming more aware of their responsibilities and putting forward their own ideas/suggestions. 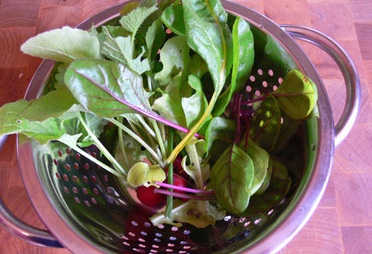 Participants communicated with other schools, learned about Glasgow Harvest, and contributed to the community. At each school a live workshop was hosted every four weeks, including a Glow Meet with one of the other schools involved if possible. Outside of the workshops, schools engaged with the project via the Potato Heads Glow group where NVA posted short podcasts and instruction sheets for the schools to access online.

The inspiration for ’The Potato Heads’ project was a Mexican group of revolutionaries called the Zapatistas (a socialist revolutionary movement, mainly active in Mexico) who use the internet and art as their chief method of publicising their work. Rather than protesting and marches, the Zapatistas use humour, art and the internet to spread their message for social change. NVA adopted a similarly creative process with participants in the project, as they used art to provoke collective action. 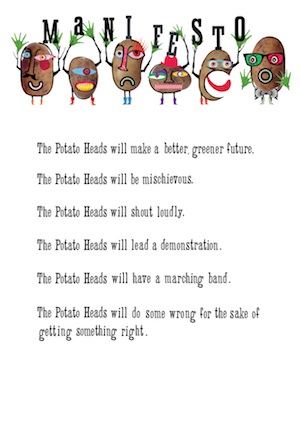 The Learning Programme was based around the concept that all the pupils were part of a group of green activists called ‘The Potato Heads’. They were each headed up by a fictional leader designed by themselves (the leaders were given names, characteristics and superpowers). Pupils explored the concept of change and how to effect change, and the role of activists. They also explored alternative approaches used by artists such as Banksy. Nick Mellville, an Edinburgh based poet, led some workshops about poetry, linking to slogans about what the pupils wanted to change, and how they could communicate these desires succinctly and engagingly. The pupils also carried out research into reducing fuel emissions and the benefits of growing food locally. 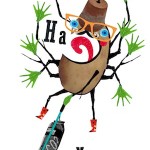 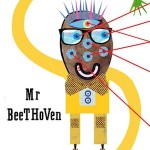 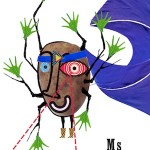 How was Glow used?

Glow was used to post a series of tasks for teachers to download and complete with their class. Glow Meets were held between participating schools. Pupils used the Glow group to communicate with each other and their teachers/project leaders regarding their growing tasks, to discuss climate change and to post their own work. 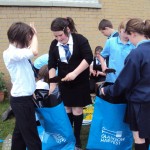 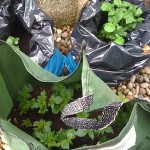 Successful Learners – during the work of the project pupils became enthusiastic and motivated learners and became open to new thinking and ideas. Pupils became better at communicating, thinking creatively and independently, linking and applying different kinds of learning in new situations, learning independently and as a group and using technology for learning.

Responsible Citizens – as a result of the project pupils became more respectful of others and committed to participate responsibly in political and social life. Pupils developed understanding of the world, became more aware of others beliefs and cultures, more able to evaluate environmental and scientific issues, and informed and ethical views of complex issues.

Confident Individuals – the project increased pupils’ self-respect, and helped them to have more secure values and beliefs. Pupils became better able to relate to others and manage themselves, pursue a healthy and active lifestyle, be self-aware and develop and communicate their own beliefs and view of the world.

Effective Contributors – the project supported pupils to work in partnership and in teams and also to become more self-reliant. Pupils had the opportunity to take the initiative and lead, communicate in different ways and in different settings, apply critical thinking in new contexts and create and develop.

New skills and knowledge for NVA

The main lesson that NVA took from the project was that they need to be more open minded about adapting materials to suit the level of different pupils involved in a project.

NVA learned the importance of allowing sufficient tiem for planning and consultation at the start of the process.

NVA felt there was a lack of buy-in from teachers in-between the workshops they delivered, and that teachers viewed NVA as deliverers, rather than it being an exchange between teachers and arts professionals. NVA felt it would have worked better if there was more collaboration.

NVA learned that they need to be clearer with teachers about what involvement/time-input is expected of them at the planning stage of the project.

NVA developed new relationships with ISO, Central Station and the Hidden Gardens which they felt would benefit future projects. 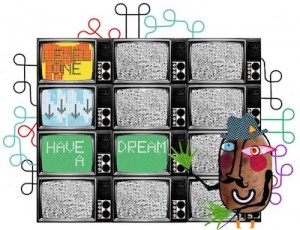 NVA had originally intended to work with Glasgow schools due to the geographical reach of the Glasgow Harvest event, but the authority had not yet carried out full Glow rollout, so schools were selected from several other authorities.

The project was the first time that most of the teachers involved had used Glow.  Some felt that the training they had received was not very comprehensive and several of them experienced technical problems when they tried to use Glow.

NVA had expected Glow to be more intuitive both for uploading resources, and social networking, and said that they and participants spent more time becoming familiar with Glow than they had envisaged.

Not all participating schools were able to use Glow Meet.

There was some difficulty in terms of communication with teachers, who could be difficult to contact due to their teaching schedules.

The impact of the project was positive, and Glow was particularly useful in bringing people from different geographic locations together. However, in retrospect, NVA feel it would have been better to ‘twin’ schools as opposed to ‘group’ schools together as the communication lines could have perhaps been more focused for the pupils – i.e. each school working with one other school, instead of three schools each. 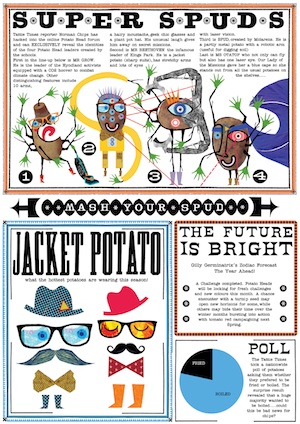 One of the primary schools said that the main legacy for them would be having a better idea of how to use Glow, and that they had got to know their pupils better. They also said they intended to repeat the Potato Heads project next year with a new class, and have developed a sensory garden as a result of the children’s interest in growing and nature. It appears that the project has really expanded out to other classes and pupils in the school. Some of the pupils have also been teaching their younger peers about how to grow potatoes, and the school have expanded the theme of ‘growing’ to school-wide activities. They have also discussed the possibility of connecting with a school abroad.

Staff at all of the participating schools said that the project would increase their use of Glow, as their pupils had really enjoyed using it during the project – they had seen that it was a great resource for teaching purposes.

Pupils agreed that Glow was interesting, fun and easy to use, that there was nothing they disliked about it and that they would like to use it more in future.