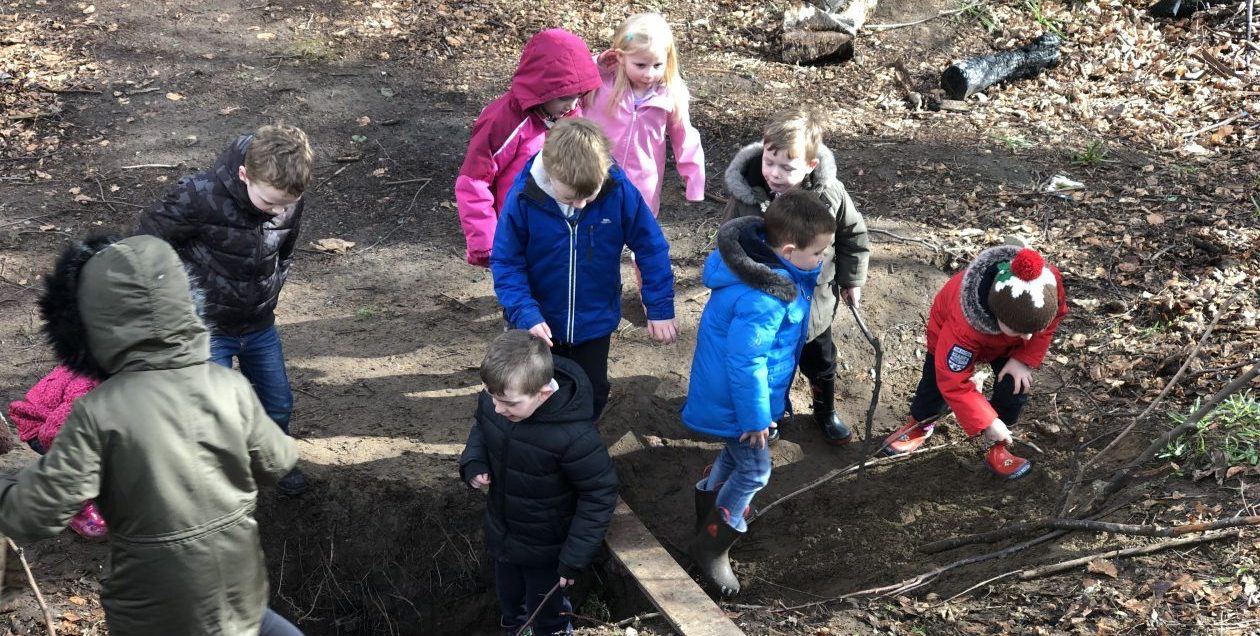 Our class elephant (Ellie) has been a highlight of many a pupils early experiences at school. Both children and their parents have enthusiastically taken her on weekend adventures and have written in her diary to be shared on Ellie’s return to class. Three years ago we extended this onto Twitter. The impact has been strengthened links between home and school as this has opened up more ways of communication. 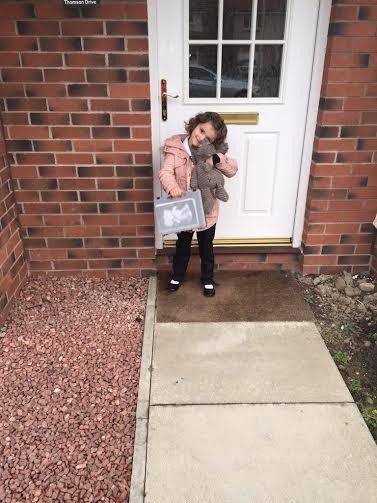 High aspirations and a growth mindset will play a part in children’s attitudes to learning so I want to set the tone early on. I want my pupils to aim high, but to do this they need to be exposed to potential possibilities. I want my pupils to know that they can make a difference. Our school motto ‘We can be great, we will be great’ is central to our ethos. I want them to be aware of what’s out there in the world, and to think beyond our locality. I wondered how we could ‘hook them in’ to the world of work at this early stage in their school careers. This is where Blue Ellie came in.

Dr Janet Scott from the University of Liverpool kindly agreed to take Blue Ellie to work with her. Dr Scott tweeted from the university hospital before taking Blue Ellie to Germany to do some important medical research about a disease called schistosomiasis which is prevalent in some parts of Africa. The children were immediately in awe and fascinated. They were able to locate the countries on the globe. 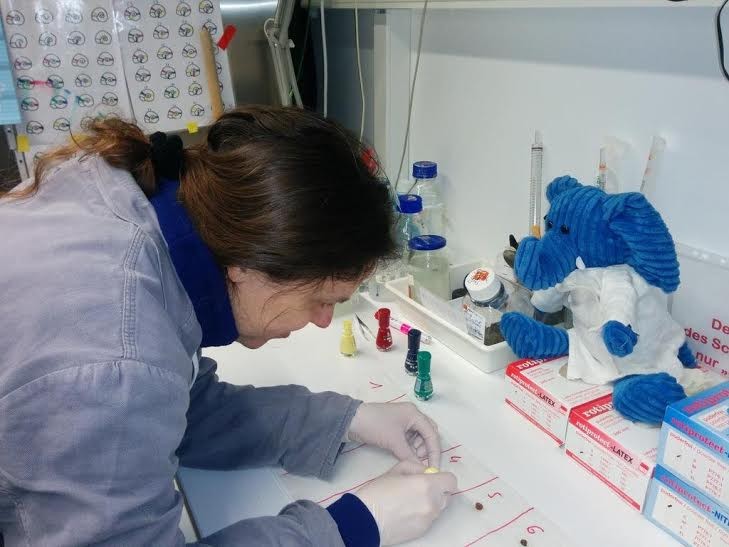 I paused at the thought of our elephant going to Sierra Leone and Liberia to fight Ebola as this is a truly frightening issue. Would it be too difficult for young children to understand? But then I considered the potential value. This would open up the children’s eyes to the plights of others around the world. It would show them that individual people truly can make a difference. It would show them the value of scientific research and working in the medical profession. So we went for it, and I’m so glad we did. 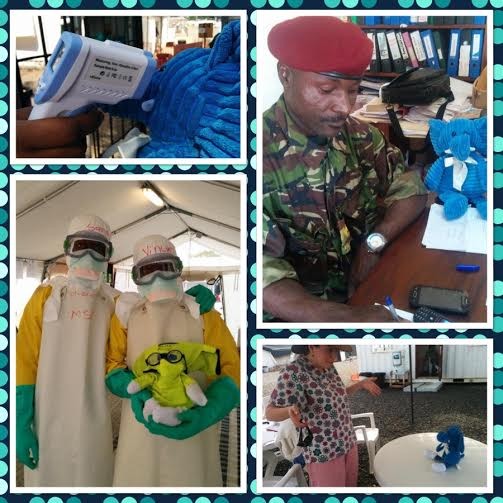 Through following Blue Ellie and Dr Scott the children learnt about infection control, they were inspired by some truly heroic people in the medical profession and in the army working tirelessly to fight Ebola. The children showed remarkable maturity, understanding and empathy.

Additionally we built up a Twitter network of health workers and scientists internationally who interacted superbly with the children. They gave feedback and encouragement on the children’s science reports and re-tweeted the children at work. As a result children threw themselves wholeheartedly into science. They truly love science and many aspire to go into the science profession. We were thrilled to become #whywedoresearch ambassadors.

Since then Blue Ellie and our other 2 class elephants have continued on work experience adventures in nursing, hairdressing, aviation and even politics. This is making a huge impact on the children. They can’t wait to see Ellie’s adventures and a whole new world of future career possiblities has been opened up to them.

In terms of learning the children participated in science, geography, global citizenship, RME, ICT and literacy. Most importantly they became engaged, enthusiastic learners excited about what their future holds.
Watch our #whywedoresearch assembly here.

Sharing our learning with the world.