P5-7 from Brownhall and P4-7 from Caerlaverock visited Stirling Castle recently as last term they were finding out about the Scottish Wars of Independence. Our guide told the pupils all about the different parts of the castle, castle defence system, people who worked there, the important role it played in the Wars of Independence and they also found out about the different weapons used in battle. 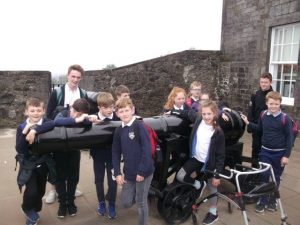 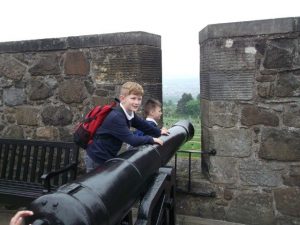 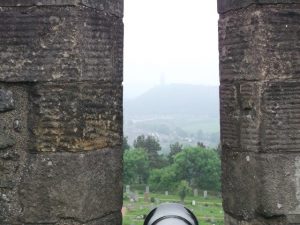 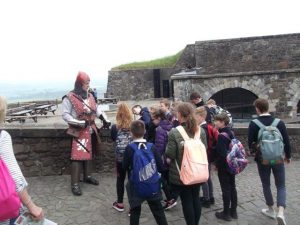 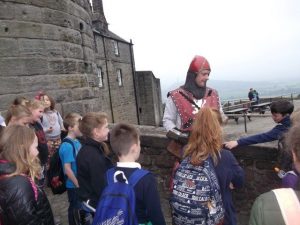 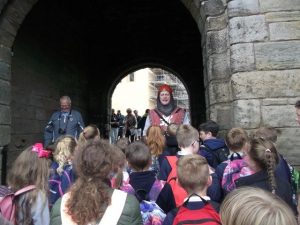 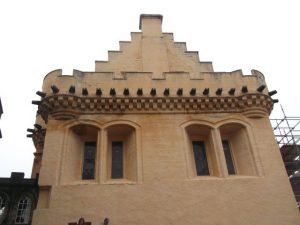 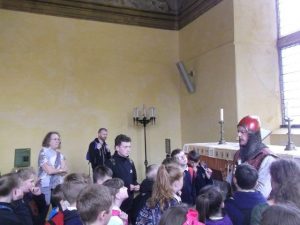 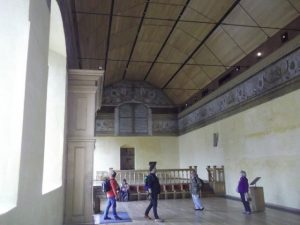 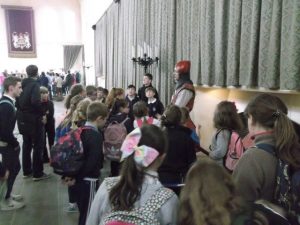 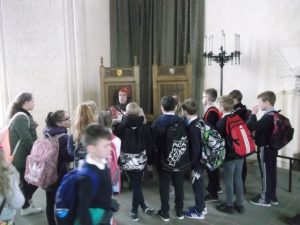 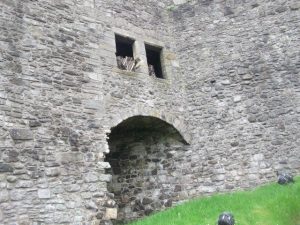 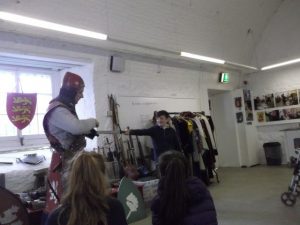 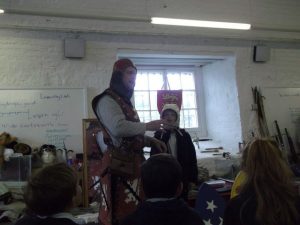 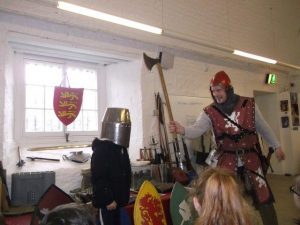 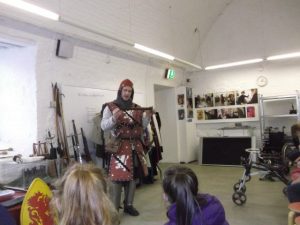 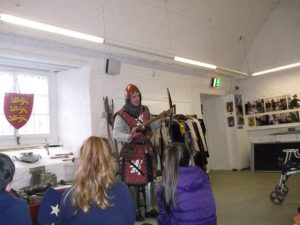 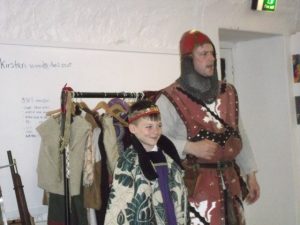 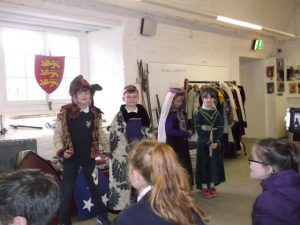