In 2017 the Scottish Government created 6 regional improvement collaboratives organising the 32 local authorities in Scotland into groups that will work together to improve outcomes for children and young people.

The South West Educational Improvement Collaborative is name given to the the collaboration between Dumfries and Galloway, North, East and South Ayrshire to improve schools, early years centres and other services for children and young people.
Geographically, the South West is a large and diverse area covering around 3,603 square miles. The South West has a population of around 520,000 which is approximately 10% of Scotland’s population.

In addition to the main towns in each authority, there is a considerable rural area comprising smaller towns and villages which are served by a large number of smaller schools. The pupil population is just under 67 000 across 280 schools (229 primary, 41 secondary and 10 ASN schools) with a further 9 000 children in early learning centres. 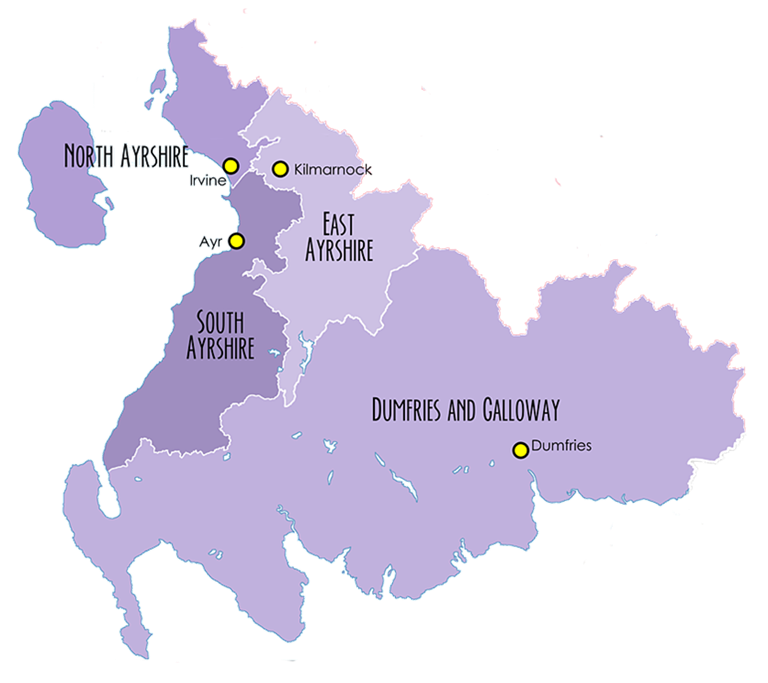 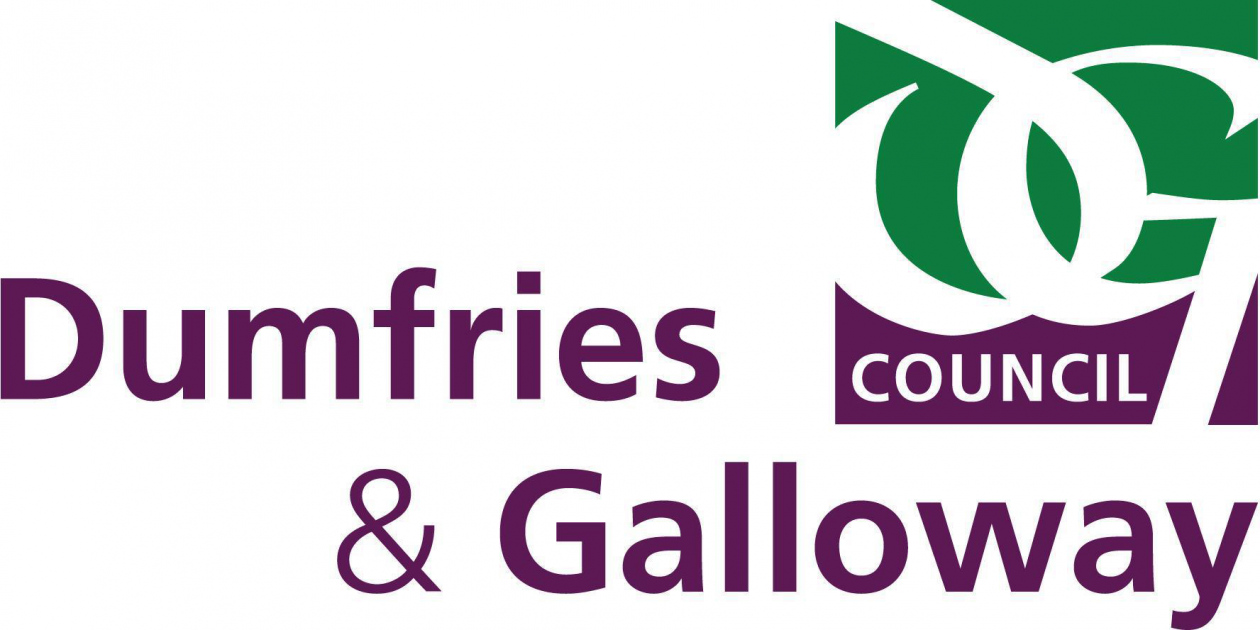 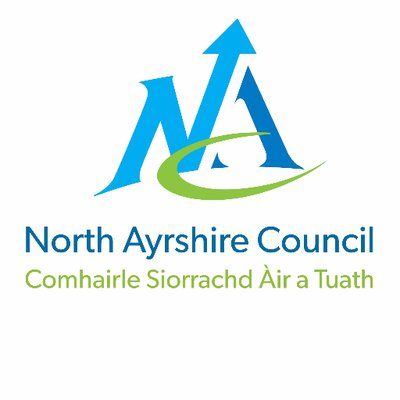 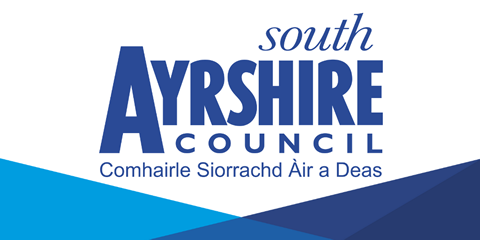