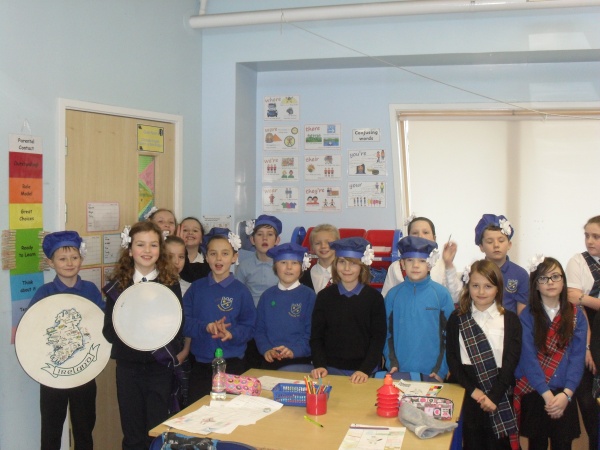 On Friday 12th December, Yvonne McBlain visited primary 6F at Deanburn PS to find out about their Jacobites interdisciplinary learning. Robyn, Findlay, Cara, and Aiden volunteered to write the rest of this blog post to show everyone how much they have learned.

We started learning about the British Royal family tree. We discovered that this went down and down to James II of England and VII of Scotland. He got exiled to France and was the grandad of Charles Edward Stewart – also known as Bonnie Prince Charlie (the young pretender). 6F made up a Jacobite character called Angus Ferguson (see our photo of Angus with the prince). 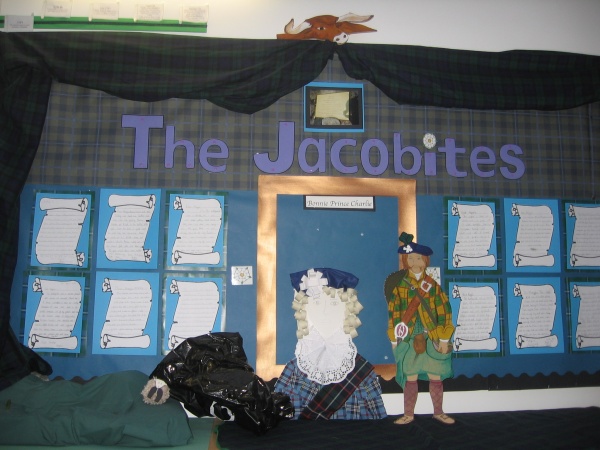 Angus, our made up character was good friends with the Macdonalds, and went to the massacre of Glencoe.

Findlay and Aiden got to become Angus – they got asked questions by the rest of the class and had to think on their feet to answer the questions. Robyn really liked it when Aiden was pretending to be Angus and described how he fought back. We all liked it when we got to pretend to be talking in Gaelic as Angus. He had 3 children and a wife. Cara learned “Angus was in danger because he kept some Jacobites in his house with his wife and his kids so he might have got caught. 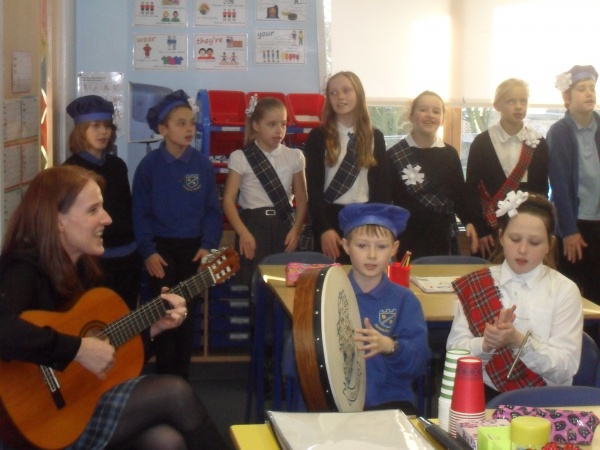 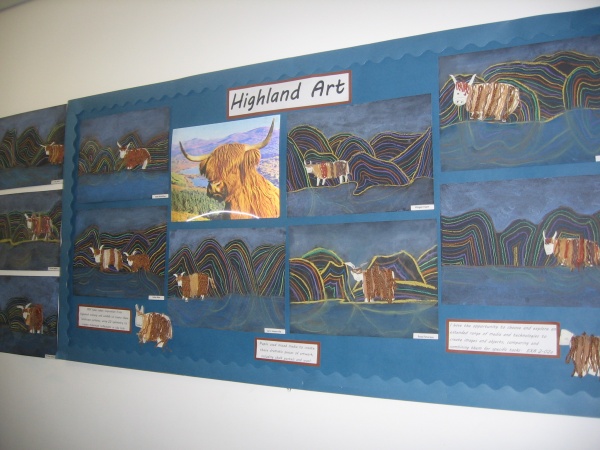 Findlay “I feel I learned that the Jacobites were intelligent at some points – not all points.”

Aiden “The Earl of Mar wasn’t very bright – he tried to get inside a castle but the ropes he brought were too short!”

Robyn liked when we learned about the old and young pretender trying to come back to Scotland – the old pretender got no support but the young pretender’s army grew from 7 men to thousands. And I really liked how it was the last battle and he was like we can do it again but he didn’t. I liked making the targes too.” 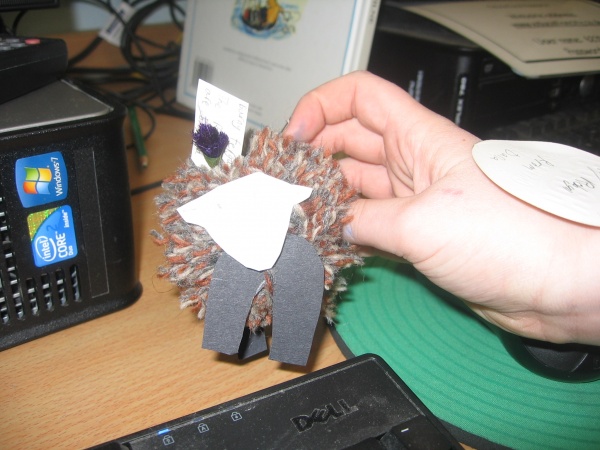 Yvonne McBlain was impressed by the pupils’ knowledge of these important Scottish historical events, and was bowled over by their enthusiasm for their learning. It is clear that their teacher  made powerful use of Angus the storyline character to deepen the children’s understanding of the impact of these events on real people at the time. By using drama conventions and building in skill development in technology and expressive arts, learning has obviously been very engaging for these primary 6 pupils.