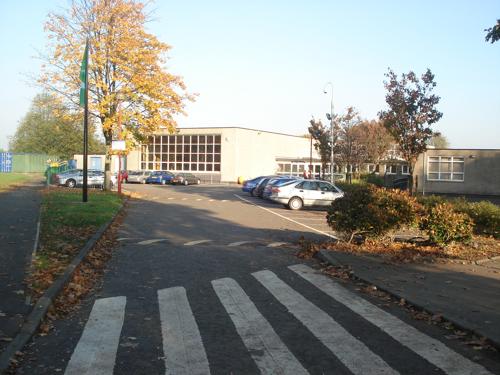 Michelle Cairns and her primary 6/7 pupils at Bonnybridge Primary School have been able to apply their debating, listening and talking skills by taking part in the BBC Commonwealth project. This project also offered some breadth and challenge for pupils because of the issues they had to consider while preparing for their debate. They considered homelessness as an issue in this country and other Commonwealth countries. They had to analyse their thinking  and communicate their ideas using a range of technology including  “Skyping” pupils in other countries. Visit http://glo.li/1fZfGyo  for more detail and to link to the television and radio broadcasts which the children took part in.