This week Melissa brought in animal of the week.

What do you know about a flamingo?

Do you have any questions about a flamingo? 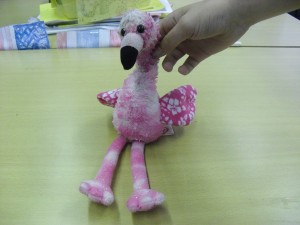 Today the whole school took part in the Olympics Sports Day. We all had lots of fun!

Caitlyn enjoyed the netball shootout and Emma enjoyed sprinting. Emily said that she found the hurdles a challenge but will practise to improve.

What sports do you enjoy?

They then designed their own Scottish Olympic Mascots. 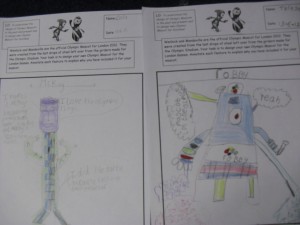 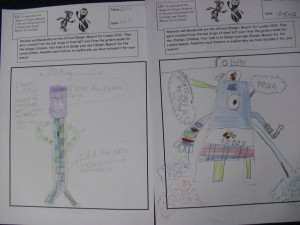 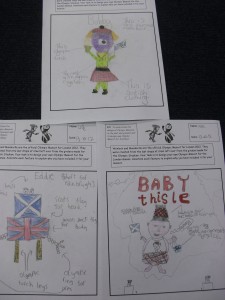 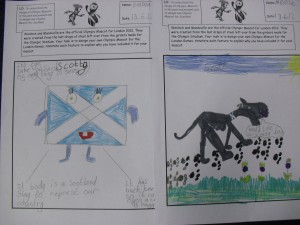 What is your favourite Olympic Mascot? 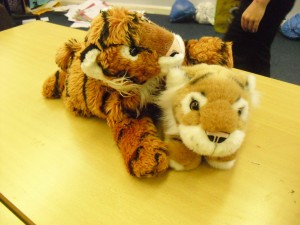 This week Melissa and Zoe brought in animal of the week.

What do you know about tigers?

What questions do you have about tigers? 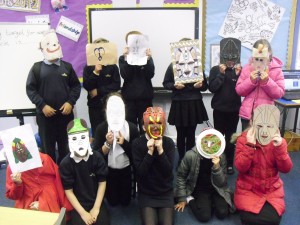 Masks were worn in traditional ceremonies including celebrations, initiations and war preparations.

Watch out One Direction!!!

listen to ‘p4 One direction’ on Audioboo

To celebrate the Queen’s Diamond Jubilee, we made Diamond Jubilee plates. We were inspired by the design and symbols used in existing memorabilia to make our own plates. 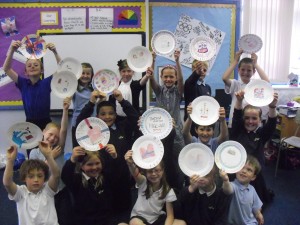 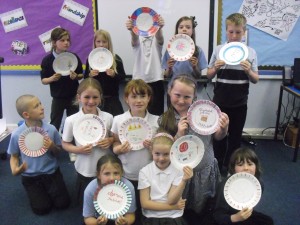 How did you celebrate the Queen’s Diamond Jubilee? 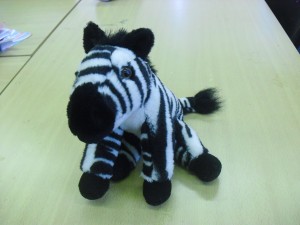 This week Melissa brought in animal of the week.

What do you know about zebras?

What questions do you have about zebras? 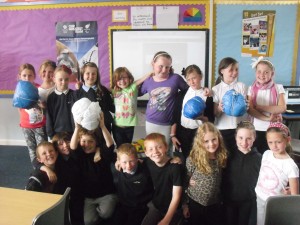 Today P4 made a football by recycling plastic bags. If you would like to have a go, follow this link: http://www.cowfiles.com/subjects/art/make-an-african-plastic-bag-football 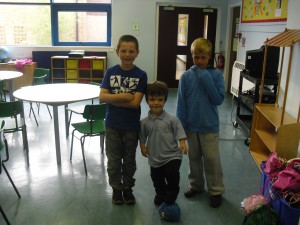 We also made toy cars from recycled bottles! 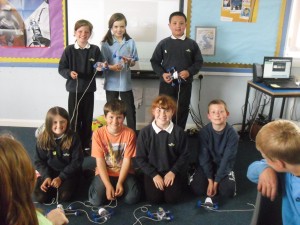