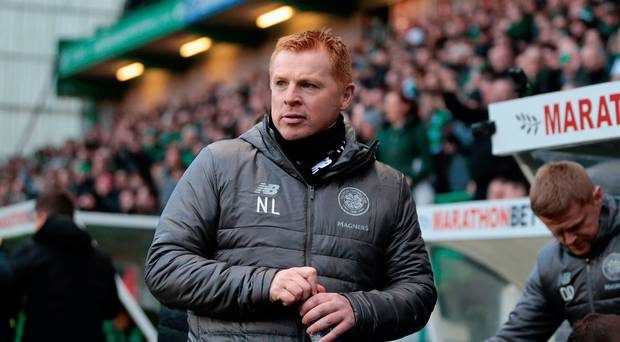 Neil Lennon is the current Celtic manager until the end of the season. There are candidates to take over the job but Neil Lennon is still the favourite.

Lennon is the manager to try to take Celtic to their 8th league title in a row after Brendan Rodgers sudden departure. He has been put in place until the end of the season which some Celtic fans have mixed emotions about. He started the run of titles, he won the first 3. He has taken charge for 3 games now including the dramatic win at Tynecastle against Hearts. The second game was against Hibernian and Celtic eased past them with a 2-0 win. His most recent game against Aberdeen was his biggest game since his return, it was his homecoming to Celtic Park and after Rangers dropped points on the Friday night but Celtic failed to pick up all 3 points in a 0-0 draw, it was the first time Celtic dropped points at home this season. After this match, lots of Celtic fans weren’t happy and some have turned their back against Lennon. He is the bookies favourite for the job at 11/10. 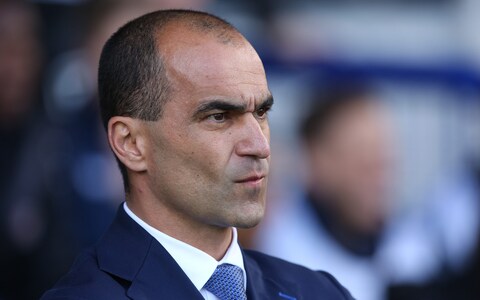 Roberto Martinez is the second favourite for the role and lots of Celtic fans are happy about hearing this. Martinez has been with the Belgium national team for just over two years and has been very successful by taking Belgium to the semi-finals of the world cup, the furthest they have ever made. Martinez is now at 2/1 to be the next Celtic manager. Most Celtic fans are bound to be happy with this if he was appointed as the new manager as these next couple of years for Celtic are the biggest years in the clubs history, as Celtic will be trying to make history by getting ten league titles in a row and Celtic could definitely do this with Martinez at the wheel. 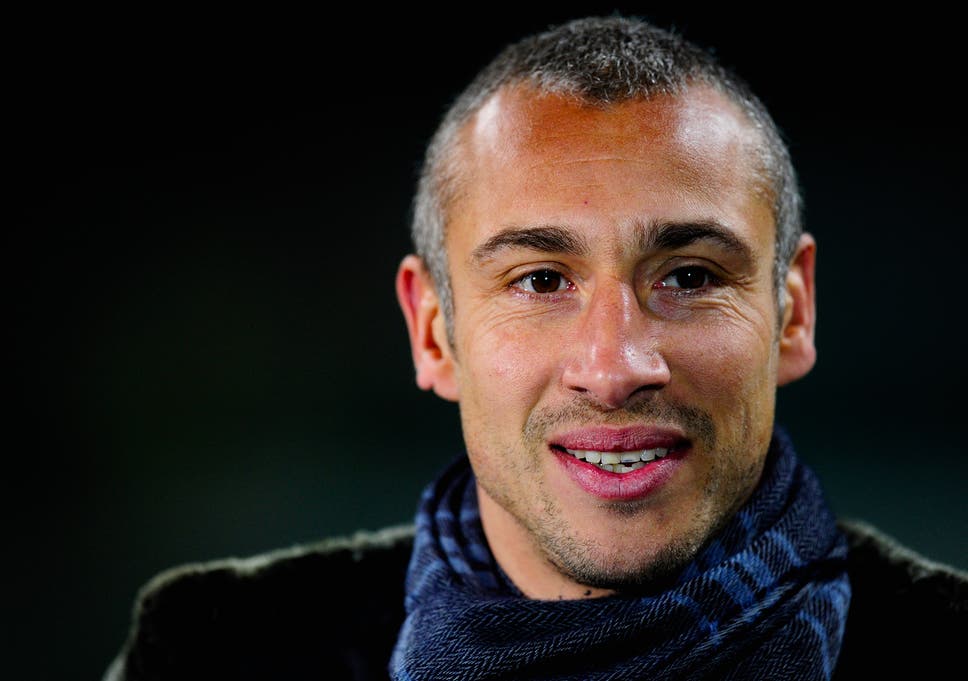 The ex Celtic legend Henrik Larsson is the third favourite for the job at 10/1. Larsson was playing for Celtic for seven years and gave the fans very many memorable moments. He has now started to continue with football by being a manager. He has been at two clubs since he became a manager starting off at Swedish side Falkenbergs FF he was only there for a year before he stepped down as it wasn’t as successful as planned. He then moved on to Helsingborgs IF and was only there for 2 years and now he isn’t at any club. Lots of people are asking questions if he will be the right man for the job because of his poor stats at his recent clubs.

Who Will It Be?

At it is going it looks as if the next manager will be either Lennon or Martinez. If Lennon wins the treble this year and makes history by winning treble treble he will most likely be in the driving seat for the role. Martinez is wanted by most Celtic fans and some fans are saying if Lennon takes over it could be a step backwards. The role will be decided at the end of the season. 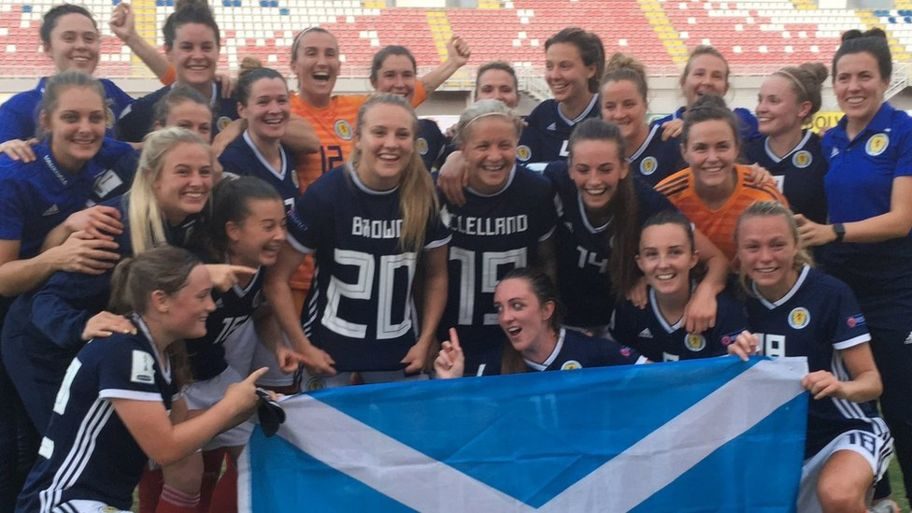 You are reading the 500th article published by The Oystercatcher. Thanks for supporting us.

For the first time in the history of Scottish Women’s football, the Scotland Women’s National team have made it to the World Cup in France 2019