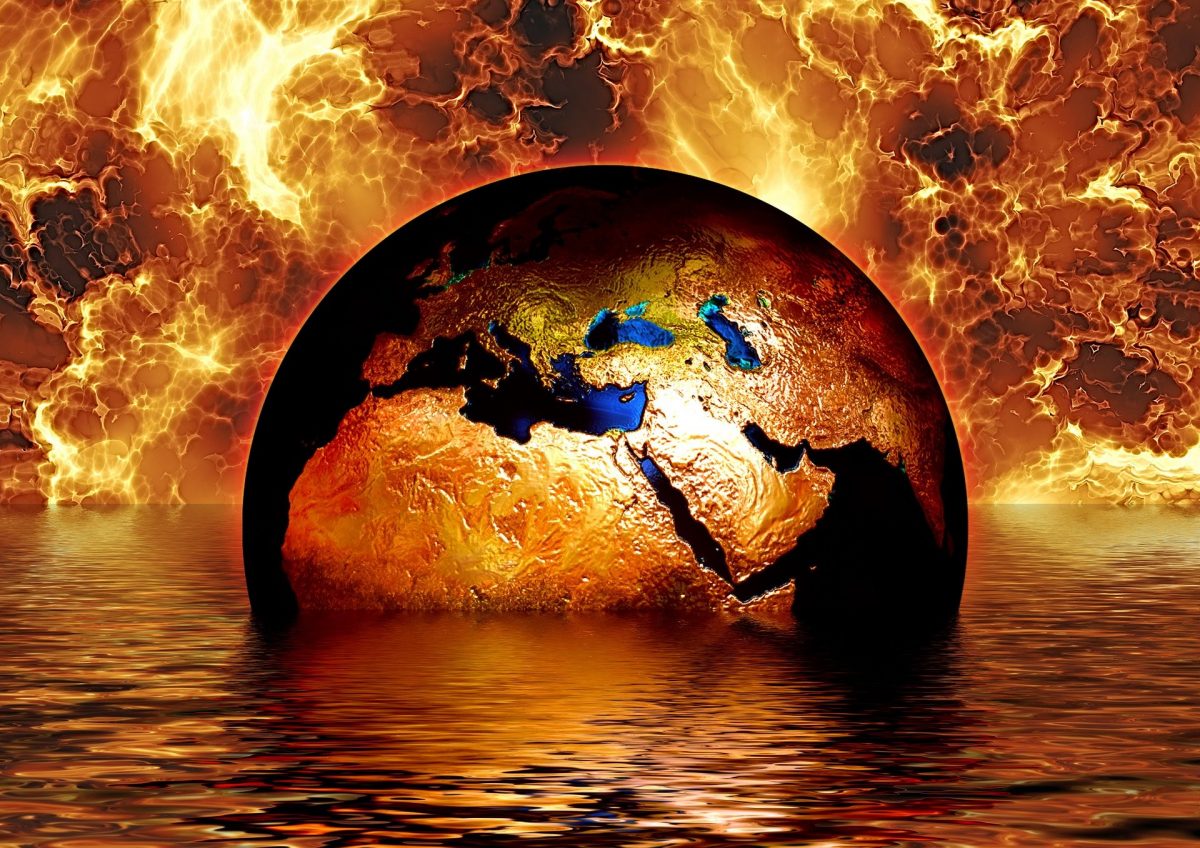 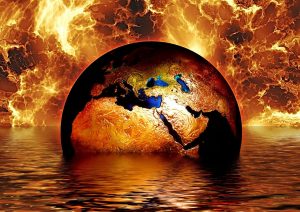 With the United Nations warning we have just 12 years to limit the effects of climate change, we need to act fast. So what can we do to prevent global climate change from happening?

What is Climate Change?

Climate change is a change in global or regional climate patterns. This includes an increase to the levels of atmospheric carbon dioxide produced by the use of fossil fuels. 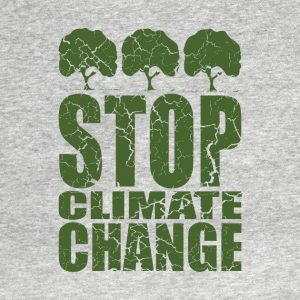 What you can do:

This can include changes such as changing to energy-efficient light bulbs and also to help do this you can unplug all of your computers, TVs and all other electronics when not using them. Another way you can save energy is by hanging wet clothes or towels to dry instead of using a dryer. Finally, when buying new appliances always make sure to look for the energy star label in order to help prevent climate change.

In order to ‘Green your commute’ you can reduce your transportation emissions by taking public transport or even maybe walking to school or work one day each week. You can also maybe ride a bike instead or car share with your friends or colleagues. By doing this you would help prevent climate change from happening.

By investing in renewable sources like solar panels and wind turbines you can help put a stop to climate change as this helps save energy and money at the same time. This way climate change is being stopped.

4. Reduce our meat and dairy consumption

By producing animal products, especially beef and dairy, this causes the majority of food related greenhouse emissions. So to stop this from happening go help climate change is to reduce our intake of some meats and all dairy products and instead encourage plant-based diets.

5. Remove carbon dioxide from the atmosphere

Another thing we can do to end climate change is to remove all carbon dioxide from the surrounding atmosphere by planting forests and also by starting to bring in electric transport in order to stop fumes from producing into the atmosphere.

6. Help put a price on pollution

By putting a price on pollution like carbon it helps make polluting activities more expensive and makes other solutions more affordable therefore helping save money and the planet. By pricing carbon it is an efficient and business friendly way to reduce pollution and to also save money.

7. Put an end to coal plants and cut off the fossil fuel supply

There is still thousands of coal fired power throughout the world opening every year. In order to help climate change this all needs to be shut off and we need to prevent new ones from opening up. We also need to try and restrict the supply of fossil fuels. However the UK has pledged to end its coal use by 2025.

We should try to consume less things to ourselves and try and share them with others. This way less will be wasted therefore helping stop climate change from happening.

By insulating your home this can help keep it warm especially in the winter instead of using your heaters which use more energy therefore using more money. So by insulating our homes we can save money and energy, so helping reduce climate change.

A final way we can reduce climate change is to recycle all of our homes waste like cardboard, plastic bottles etc. This way we are helping put a stop to climate change.

So make sure you try to reduce, reuse and recycle to help our planet and prevent climate change from happening. 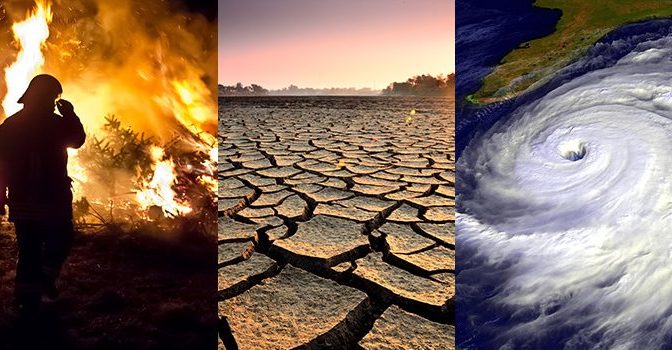 “An average of 21.5 million people have been forcibly displaced since 2008 due to climate changed-related weather hazards,”
– United Nations High Commissioner For Refugees

Hurricane Irma, classed as category five, caused a path of destruction in the Caribbean and Southern America with the affected countries having suffered the second strongest winds recorded in history. A massive 1.2 million people have been affected in some way by this tragedy, with a death toll of 79.

Perhaps those young historians and modern studies fanatics out there may be wondering how there could be a link between this monstrous hurricane and the seemingly never ending issue of global warming.

This link is straightforward.

With the increasing levels of pollution being sent into our atmosphere, the greenhouse effect is worsened.

This is due to the the pollutant gases, namely methane and carbon dioxide, being sent into the atmosphere and acting like a blanket to trap heat. This then raises global temperatures significantly, which, in turn, causes an immense volume of rainfall due to these warmer seas being evaporated at a higher rate. Warmer air has the capacity to hold more water vapour so with these rising temperatures, more vapour is able to be held and dumped more viciously.

With the continual masses of greenhouse gases produced and released into our atmosphere each year, we must ask ourselves the question, are our current ways leading us all to an early grave?

In short, yes.
The consequences of our simple actions are what’s leading us to aforementioned early grave. Even the recent slight temperature increase has caused disasters like storms, floods, heat waves and droughts, responsible for horrific destruction and an abundance of fatalities. With several ice caps melting, sea levels have rose drastically. As a result many costal areas will then become a part of the sea leaving thousands of people to become refugees and many to die, unable to flee this disaster.

For our future generations to be able to live in a world better than that of today, a place ridden of global warming catastrophes, there are simple measures which can be taken to help save our offspring:

1. By changing your regular light bulb to a CFL lightbulb, a massive 70% less energy will be consumed. By making this change, you will be saving 150 pounds of carbon dioxide a year per lightbulb!

2. Use solar energy. Harnessing the natural energy produced by the sun is a successful way to reduce global warming as well as being more cost-effective. It lowers the emission of greenhouse gases.

3. Reduce water waste. By taking a shorter shower each day and turning the tap off whilst you brush your teeth, carbon pollution can be reduced. Although this may not seem like a huge or noticeable issue in terms of global warming, a tap left dripping can waste nearly 100 litres of water a week.

So, this has perhaps left you wondering whether your long, steamy showers are really worth putting the lives of so many innocent people at an even greater risk of another harrowing hurricane.
With a greater effort from everyone, we could successfully halt the detrimental effects that global warming is having on our very own planet.