The Impact Isolation Has On The Enviroment

Home/The Impact Isolation Has On The Enviroment

Due to the Coronavirus crisis, workplaces have been forced to make their employees work from home, exams have been cancelled and our nation has been forced into isolation. However there may be something good to come of this pandemic. 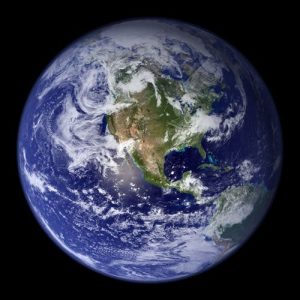 Since the world has been put on lockdown there have been less commutes to clubs, bars and cinemas etc. Due to this, carbon emissions created by cars and other vehicles have drastically fallen. For example, in New York the carbon monoxide levels have almost been halved in addition to this the carbon dioxide levels have also fallen by 5-10%.

In China, recent measures to control coronavirus have heralded a reduction in industrial output across many sectors. Coal consumption at power plants have dropped by 36 per cent, satellites have shown that nitrogen oxide levels are 37 per cent lower than this time last year, and emissions overall are down by a quarter.

In Italy something amazing has happened due to similar changes; A clip, filmed by Venetian real estate agent Marco Capovilla, shows tiny fish swimming in the now-clear waters in the canals, which were previously filled with dirt and debris. Marco said he ‘had never seen’ the canal waters so clear in the popular tourist destination, describing it as a ‘striking’ view. 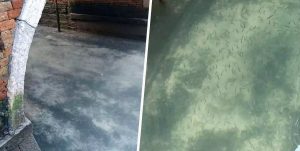 From all of this, one thing should be made clear and that’s how much we are harming our planet. If we just make some small changes while we are still in quarantine, for example going on a run instead of watching Netflix all day, the planet would see even more healing.