Teams like Real Madrid, PSG, Atletico Madrid  knocked out of the Champions League in the round of sixteen 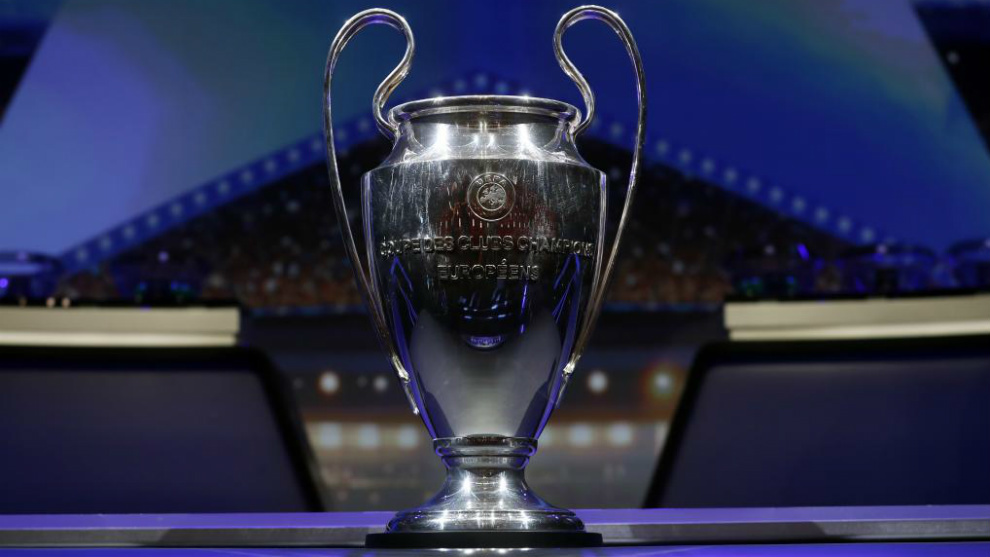 Big European teams like PSG, Real Madrid, Roma and Dortmund have been knocked out of the Champions League by smaller teams that no one was expecting to go through. Some of the teams that went through are Man United who were playing PSG, French giants with many high profile players like Neymar, the Brazilian Skiller, and Mbappe, the young French player who is great at exploiting the weaknesses of Man United players.

The reason I think PSG lost to Man U is because PSG went into that game confident thinking they were going to win because they went into the game  2-0 up. So they thought they would go and just repeat what they done at Old Trafford, but they didn’t.

Another big team knocked out was Real Madrid who were playing Ajax a team from Amsterdam. Ajax are a pretty small club compared to Real Madrid and other European teams that have been knocked out . 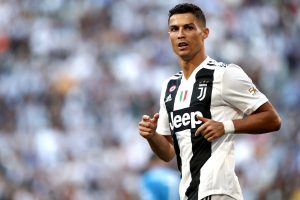 The reason why I thought  Real Madrid went out was because they lost their best player ever some would argue Cristiano Ronaldo went to Juventus during the winter transfer window and Ronaldo gave Real Madrid a special boost that led them to European victories . Also I think Real went into that game expecting to just run all over them because they were 2-1 up so they thought they would run away with it.

Also another big game was between big European giants, Juventus and Atletico Madrid. Juventus were the Italian League winners and Atletico Madrid are a Spanish League competitor with some of the worlds best players like Antoine Griezmann  and diego godin . The result of a game was 3-2 on aggregate  to Juventus

The reason why I thought Juventus went through was because Atletico went into the game with a two goal lead and were over confident. They thought they would go to turin and see out there two nil lead. Juventus also had there new striker who was known for scoring in the UCL and without him Juventus would have been put out. Ronaldo definitely played a part, he scored three of the goals and he helped out with the midfield. Personally I think Ronaldo was the the main reason Juventus went through.