The European commission is in favour of ending the annual tradition of setting the clocks forward and back an hour. 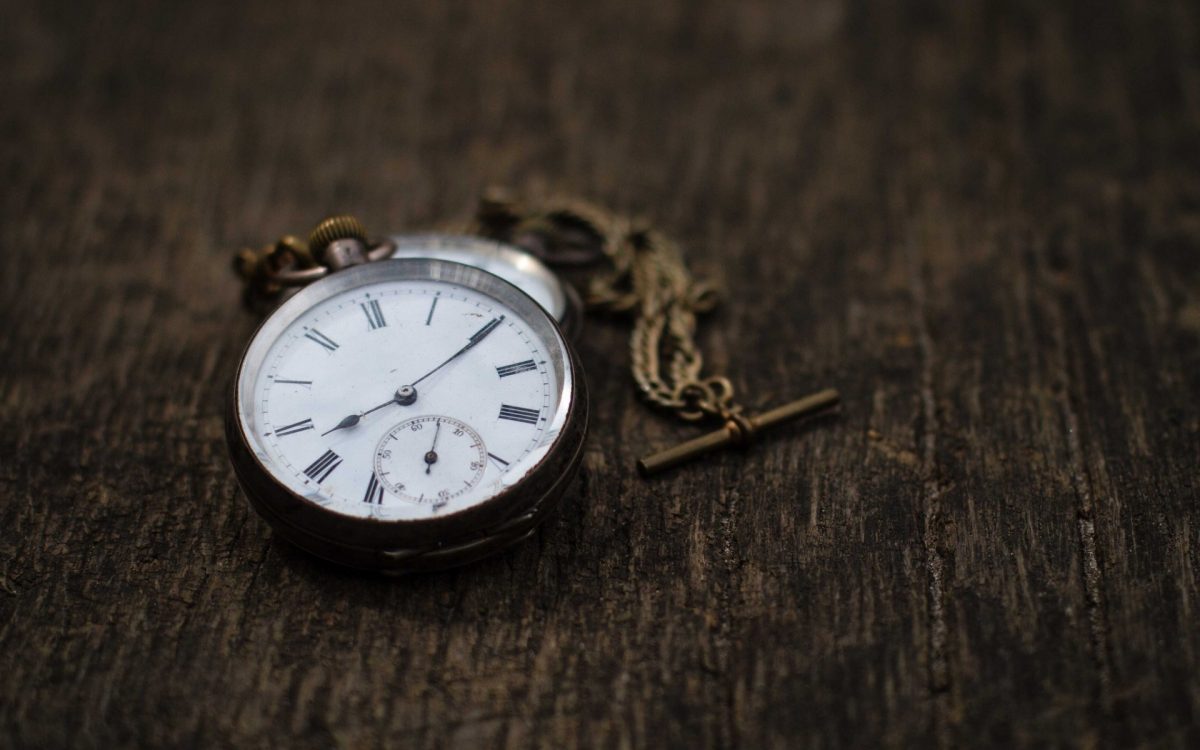 A proposition made by the European commission suggests that we could stay in Summer Time for the whole year, rather than set the clocks forward an hour in Spring, and back again in Autumn. The suggestion was raised after the commission conducted a survey where they found that most people in Europe didn’t like the tradition.

Millions of people living in countries in the EU were surveyed online, and about 84% would be in favour of staying in Summer Time all year round. This would mean that evenings would be longer, which probably swayed many of the Europeans to be in favour of the proposition.

It has been pointed out that with permanent Summer Time comes permanent dark mornings. There would be an increase in road accidents from people making their daily commute. I’m sure that many parents are against the idea of their child walking to school in the dark by themselves. However, perhaps we would get used to the permanent dark mornings and eventually overcome them.

It could be argued that this is a big change for people, and could be too difficult to make such a transition; it would take time for every person to catch up and learn about the new way. Up until the past 5-10 years, changing the clocks has been a manual tasks. However, our phones and computers now do it for us, so it most likely wouldn’t be a big problem for most people.

Although, with Brexit on its way, this could mean that we will be excluded from this rule, putting us in a different timezone to Europe unless this rule is revoked.