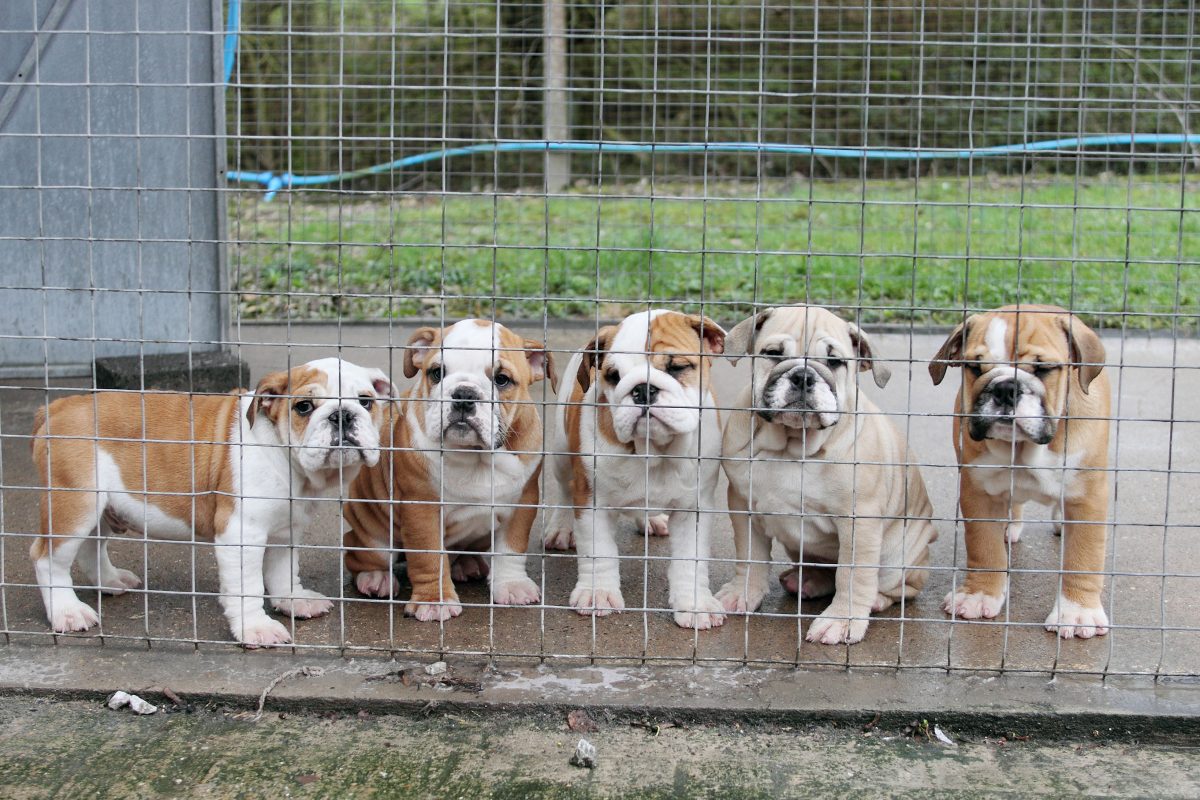 Finally a new law has been introduced for Puppy Farming called, Lucy’s Law. 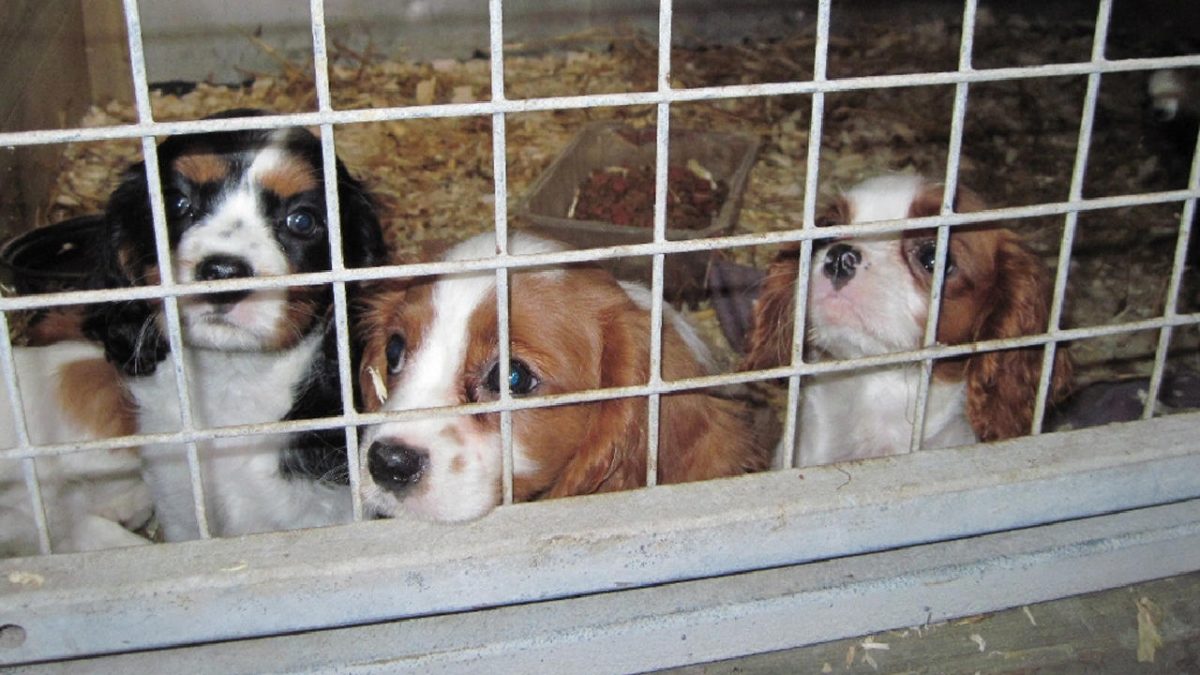 What are Puppy Farms?

Puppy Farms are places where puppy farmers breed dogs to sell the puppies illegally, puppy farm conditions are so bad that they are regarded as inhumane. These innocent dogs are normally treated unfairly and forced to undergo several pregnancies a year.

What is Lucy’s Law?

Lucy’s Law is a campaign which is calling for a stop to the use of puppy farms and to stop the selling of puppies and kittens in pet stores. This law and campaign was named after a Cavalier King Charles spaniel named Lucy who was one of the dogs mistreated in a puppy farm, which left her weak due to the way these people treated her.

Lucy suffered years of abuse from this puppy farm resulting in, her fur missing in some areas and matted in others. Even the parts of her skin that were exposed suffered ammonia burns. The conditions in these farms are almost unbelievable!

Celebrity vet Dr. Marc Abraham was one of the many people who backed up this law, said:

“These dogs are kept like livestock in poorly ventilated, dark and cramped conditions. We have to act to protect them.” 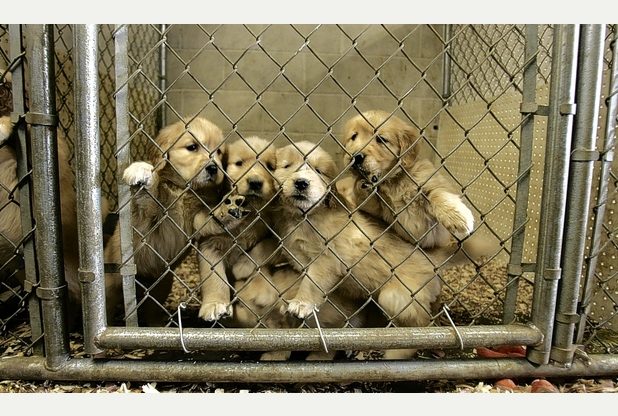 Lucy – The Dog Who Inspired The Campaign

Lucy was a Cavalier King Charles spaniel who is one of the many dogs to be part of unacceptable and heartbreaking conditions in these puppy farms. It’s because of Lucy’s story that this campaign developed. Lucy had been suffering on a farm for several years being abused and mistreated. For most of her life, she had been kept in a cage and used for breeding. However, once she could no longer have puppies the owners of the puppy farm said she was worthless.

Although when Lucy was 5 years old she was finally re-homed and adopted by Lisa Garner who has now gone on to make sure this law gets passed in memory of Lucy. It’s because of her story that there is finally something getting done to put a stop to these horrifying puppy farms. Sadly Lucy passed away 3 years after living with her beloved owner Lisa at age 8 and because of Lucy’s early passing, this prompted Lisa to organise this campaign in loving memory of Lucy.

What Will This Law Do?

Lucy’s Law will be the first law to be passed that will thankfully put an end to the horrors of puppy farming. Also, the government has agreed that it will also put a ban on the sale of puppies in pet shops, online dealers and other third-party sellers.

“We will eliminate puppy farming. We will make sure third party sales of kittens and puppies end.”

This new law that will ban licensed sellers from selling puppies and kittens less than 8 weeks old, this law will come into force on October 1st 2018.