Last summer, a disabled man was driven to take his own life due to the over-whelming stress of austerity, while mental health and faults of the benefit system were once again brushed aside by the government. 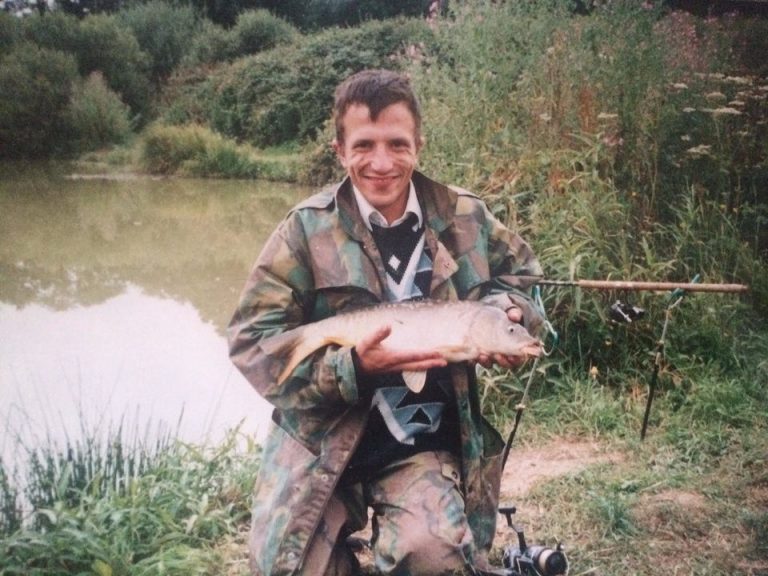 “I am officially begging you, please help me!” were his last words, scribbled on a small sheet of paper that was left in his barren flat along with his washing machine that was held together with flimsy pieces of sellotape, despite his steady and admirable employment in a field he flourished in. These words were hastily scribbled down in the weeks after finding out that he would have to life of a huge sum of £80 less each month, when he was already barely enduring. In other post-it notes it was established that every little penny he had to his name, was spent on food in the means of survival. Mark was already struggling financially before these disability benefit cuts as he was living alone without additional income after his girlfriend and him had separated after they lost their young child to a car accident in previous years.

The tragedy of Mark’s death occurred in the summer of last year, although Mark’s friends and family have decided to shed light on his situation after seeing very little change in a corrupt system that is only setting the people experiencing relative poverty up for more unfair misfortune. Mark’s suicide was ruled by the coroner and other experts to be down to the stress and anxiety of his ongoing re-assessments of his disability benefits. This affects many people currently and this is why Mark’s story absolutely must be heard – in order to fix a system so broken it is crumbling to jagged pieces in what is supposed to be one of the most developed countries in the world, our very own home. Nearly a whole half of people who desperately needed financial aid from the state in the form of PIP in October 2017, have had it ruthlessly slashed and claims that people with disabilities are being unjustly and maliciously denied benefits are increasing at a scarily drastic rate.

People with disabilities are more likely to be discriminated against by the state and the benefits system at ridiculous rates when compared with their able-bodied counter-parts. A person who is experiencing a disability while looking for a job is alarming and jarringly 53% more probable to fall victim to having their money docked. A study conducted by the National Audit Office also discovered that our government has wrongly and immorally underpaid roughly 70,000 people diagnosed with disabilities when it comes to ESA, and the worst part is that apparently the government back in 2013, were blatantly aware of all this, yet continued to act as if they were blissfully ignorant.

Is this really a country we are proud of? A government we are proud of? A country where kind and hard-working human beings are denied aid, even in potentially life and death situations? In a country where the proletariat and mental health issues are swiftly brushed under a suffocating rug? We need to do better. We may not have been able to do much for Mark Barber but if anything is to come from his story it should be the distinct message that our government, and the public as a whole, have to kill austerity before austerity kills anyone else.