Recent research has revealed that the arteries of teenagers who smoke and drink can tighten by the ripe age of 17. 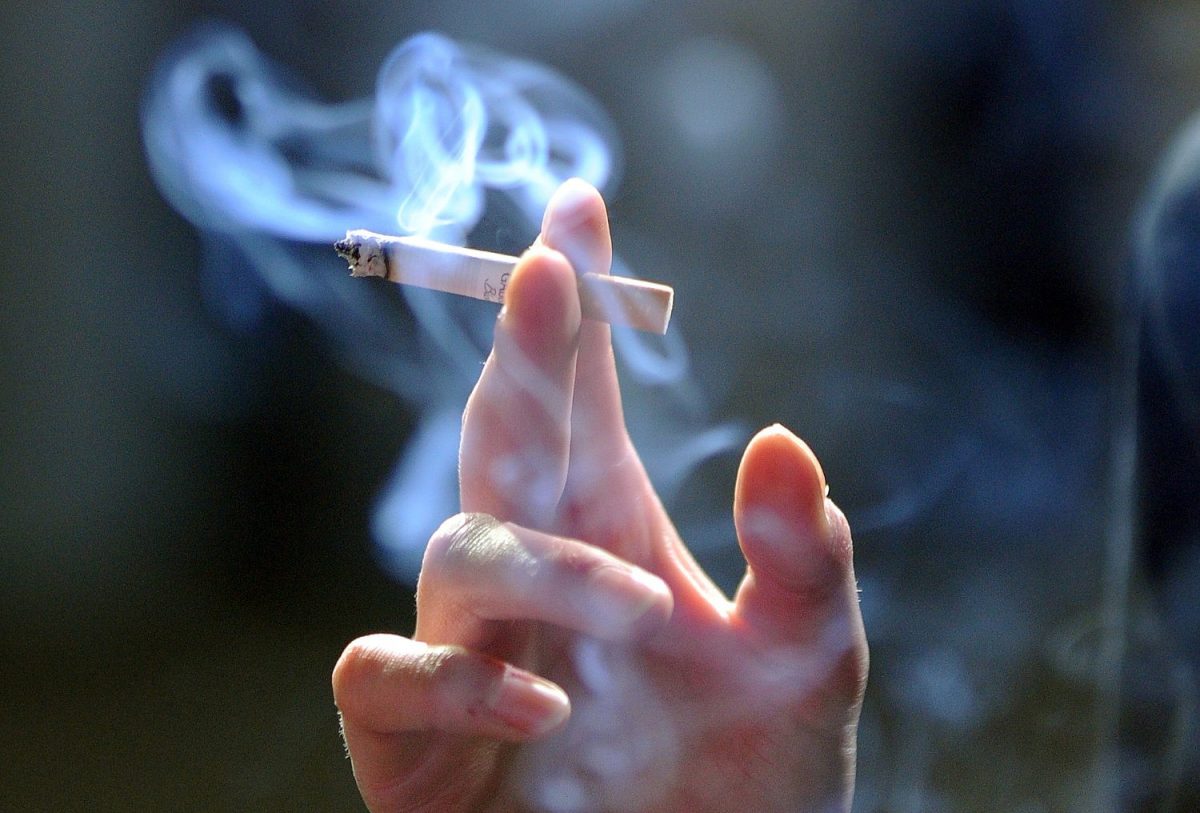 When you think of underage smoking, you obviously know that it has a devastating effect on the person who is smoking. That is evident. But have you ever wondered how long it takes for serious damage to occur?

According to a study taken out by the University College London, the damage caused by smoking and drinking as a teenager can take effect as early as 17. Further evidence suggests that a teenager’s arteries can tense up and restrict their blood flow, also as early on as 17.

This might come as a shock to you, or maybe you even expected these horrific figures. The data analysed was taken from the Avon Longitudinal Study of Parents and Children in which 1266 adolescents were used for their data of drinking and smoking habits between 2004 and 2008. The adolescents surveyed were born in the 1990s. In the worst cases given, heavy smokers and drinkers had suffered aortic tightening by more than 10.8%.

WHAT HOPE IS THERE?

Due to the constant growth and development of the teenage body, it has been shown that the arteries can heal and revert back to their normal state. Therefore, there is a glimmer hope for these young people.

Commenting on the data, Dr. Marietta Charakida – who worked on the study – said:

This data is only more material in the fight for the government to crack down on the underage drinking and smoking problem we have lingering in the UK.