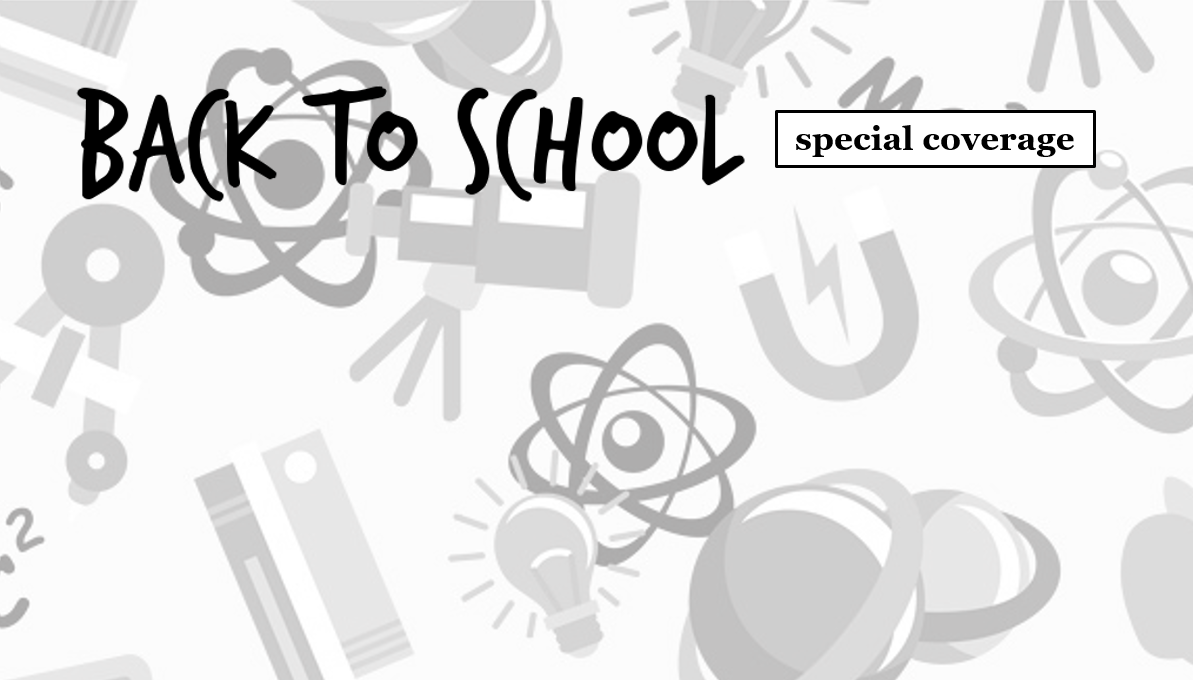 From the blood moon to the discovery of water on Mars, and even an explanation for Scotland feeling the heat this summer, here’s the science news you might have missed. 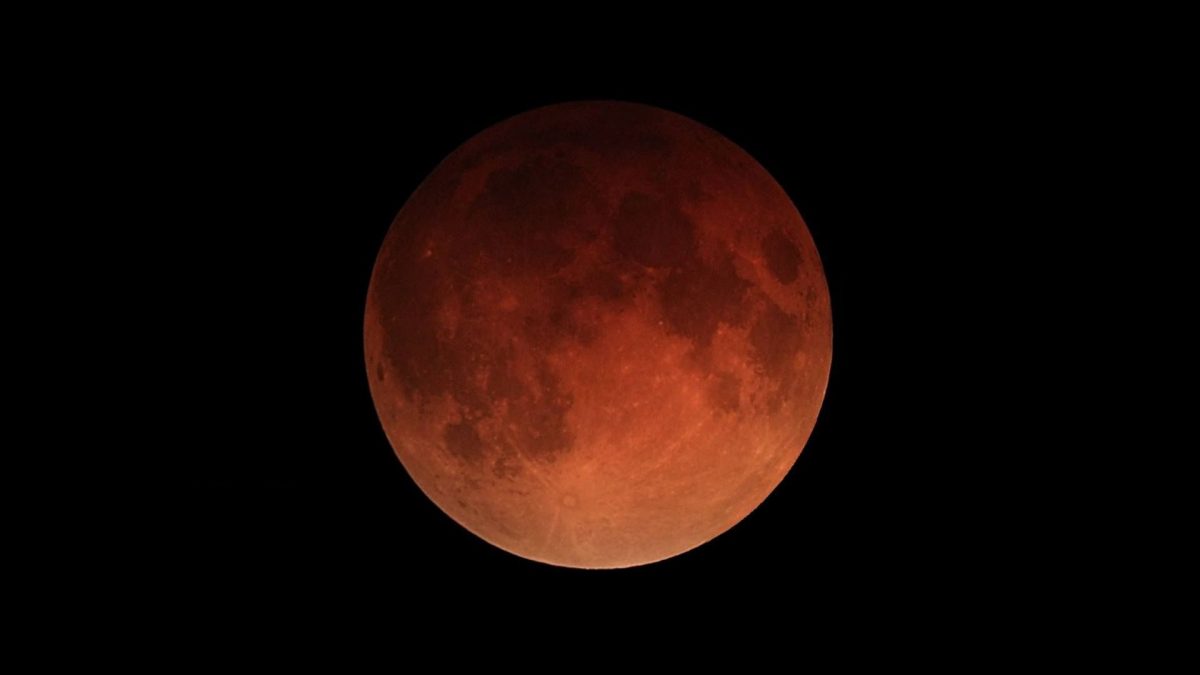 Unfortunately for many of us in Scotland, the cloudy sky blocked our view of the longest “blood moon” eclipse of the 21st century. However, we can see some views of July 27th’s deep red moon from around the world.

Blood Moon next to Greek god Apollo in Athens 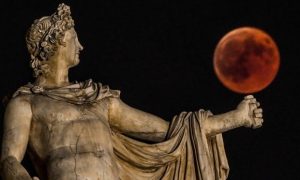 Phases of the Blood Moon as seen from near La Puente town, Spanish Canary island of Tenerife

So what caused this to be the longest blood moon of the century?

The Blood Moon eclipse on the 27th July lasted for 1 hour and 43 minutes. Lunar scientist Noah Petro,of NASA’s Goddard Space Flight Center in Greenbelt, Maryland explained to Space.com why this eclipse was the longest of the century so far.

“What controls the duration of the lunar eclipse is the position of the moon as it passes through the Earth’s shadow. The darkest part of Earth’s shadow is called the umbra. You can picture the umbra as a cone extending from Earth in the opposite direction to the sun. The moon can either graze through the cone, or go right through the middle. That [the middle] gets a longer-duration eclipse. This time, the moon is passing closer to the centre of that cone, and it’s therefore a little bit longer than the eclipse we had back in January” “We have found liquid water in the subsurface of Mars” says Enrico Flamini, Italian Space Agency.

What is thought to be a lake was discovered by European Space Agency scientists examining signals from Italian radar on the European Mars Express Probe. The proposed lake was found beneath Mars’ south polar ice cap and is around 20km across.

What does this mean for potential life on Mars?

“We are not closer to actually detecting life, but what this finding does is give us the location of where to look on Mars. It is like a treasure map – except in this case, there will be lots of ‘X’s marking the spots.”

Is the UK Heatwave down to Global Warming?

If you haven’t heard the words, “This takes me back to the summer of ’76!” this year then you should give your older relatives a visit. No matter how long you’ve been alive this is certainly the best summer we’ve had in Scotland for a long time. But what is causing all this good weather?

Dr Dann Mitchell of Bristol University agrees it’s hard to believe that our fortune with the weather isn’t due to Climate change, telling The Guardian:

“There have been some remarkable extremes recorded in the past few weeks. However, we should take care about overstating climate change’s influence for it is equally clear there are also other influences at work.”

One of these influences is the jet stream according to Mitchell:

“The jet stream we are currently experiencing is extremely weak and, as a result, areas of atmospheric high pressure are lingering for long periods over the same place.”

Professor Adam Scaife, of the Met Office says the similarity between 2018 and 1976 is not coincidental:

“The situation is very like the one we had in 1976, when we had similar ocean temperatures in the Atlantic and an unchanging jet stream that left great areas of high pressure over many areas for long periods”

However there is a key difference between 1976 and now explains Professor Tim Osborn, director of research at the Climatic Research Unit, University of East Anglia.

“The baseline on which these effects operated is very different today. Since 1976 we have had several decades of global warming – caused by rising carbon emissions – which has raised baseline global temperatures significantly.”

So while this heatweave is not entirely due to global warming, scientists warn that as global CO2 emissions continually climb we are likely to see more heatwaves and at increasingly higher temperatures.