On Wednesday the 10th of June P567 went to Whiteness Primary for the Scottish Opera ‘Warriors’ performance. We did the performance with Whiteness and Aith. We were the Builders, Aith were the Peasants and Whiteness were the Soldiers. There were three adult parts in the Opera, they all were in charge of a certain group. Dan Of Yan was played by Steven, he was leader of the Peasants. Michelle was Zhang Han, leader of us (the builders) and Jamie was the Emperor Qin, in charge of the Soldiers.

It turned out really good and we would do it again if we got the chance. 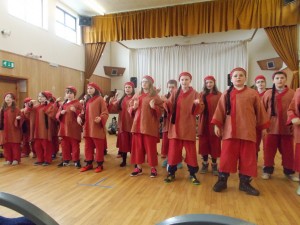 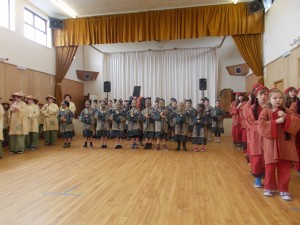 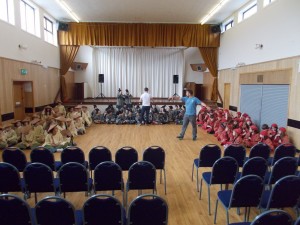 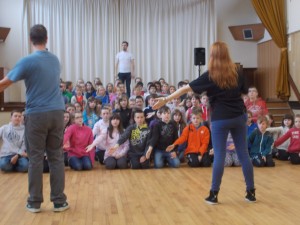