We are going to find out who won this afternoon. Our classroom was set up as a polling station and we had to try and get people to vote for us. The votes are going to be counted when were in art. We have been preparing for it for weeks. The Teachers got to vote as well. 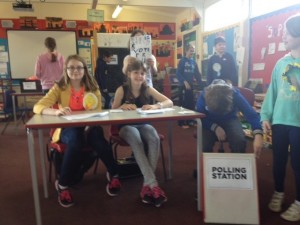 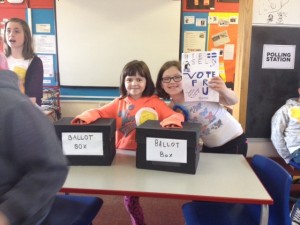 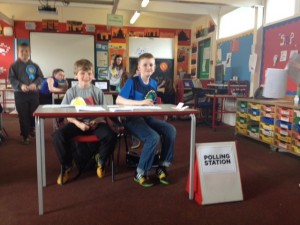 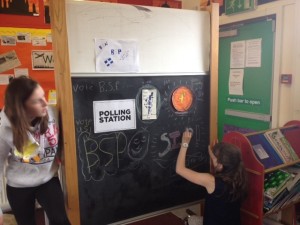 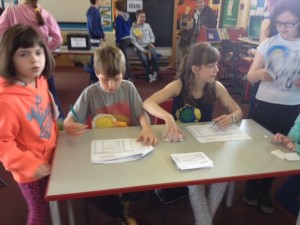 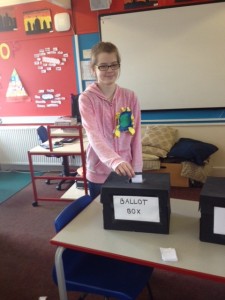 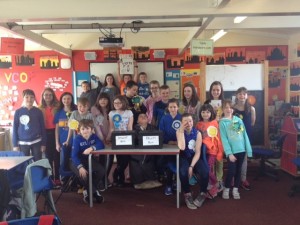