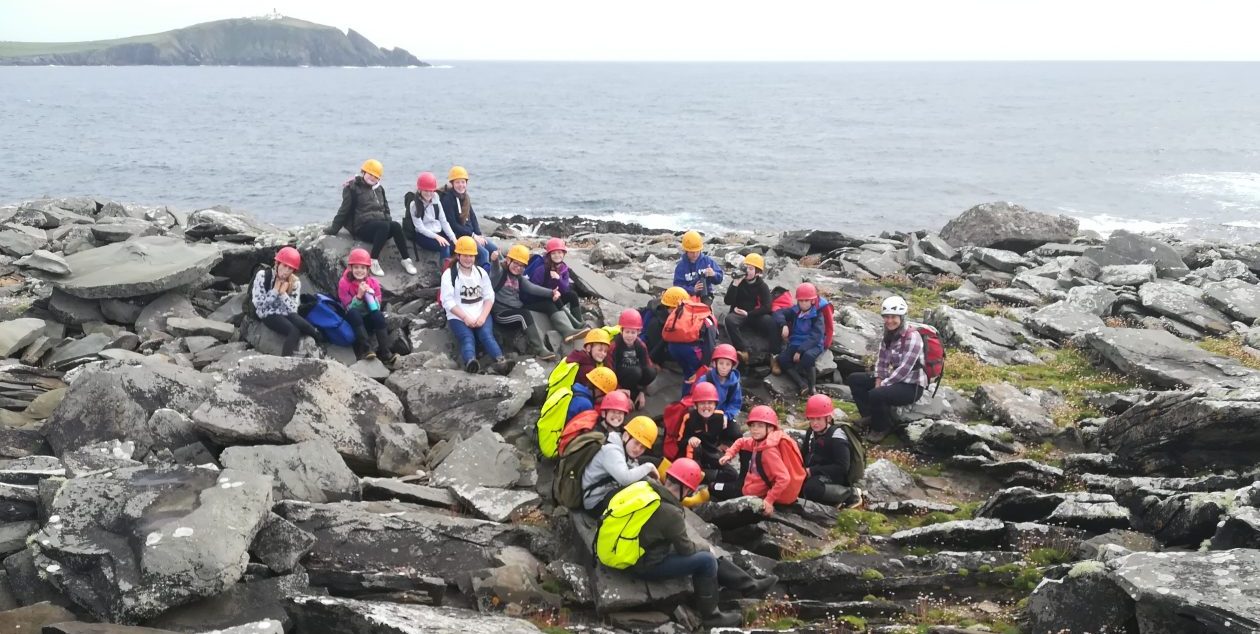 In September three  boys took part in the Scottish Maths Challenge, where people take part all around Scotland. It was very challenging for the three boys involved but they all really enjoyed it. We sent the results in and are waiting for the results and scores to come back. All the challenges were challenging.

On Friday the 31st of August Primary 6/7 went to see The Curse of the Were Rabbit at Mareel and 6/7 got to speak to Nick Park the director of the film. The genre of the film is comedy and it was made in 2005. The film is about a town holding a  giant vegetable  competition and Wallace and Gromit’s  business “Anti – Pesto” is going splendidly well but there is a pest going round and eating all of the vegetables. A man called Victor Quartermaine plans to kill the beast and earn an award, or better marry the rich Lady Tottington. We really enjoyed the film.

By Faith and Robert P6

It was about a young girl called Parvana who lived in Kabul, the capital of  Afghanistan, in around late 2001. Since she is a girl, she does not have the same rights that boys have. When her father is taken to prison, she cuts her hair, and pretends to be a boy, so she can be the breadwinner for her family.

It was a very heartwarming film and it made us realise how lucky we are, and that we should be very grateful for what we have.

Emmy – I thought it was a very good film and the animation was beautiful.

Ronan – It was very interesting and it made me feel lucky for what I have.

Tryphena – I thought it was very moving.

By Emmy and Lily-Jane P7

We’ve had a great start to the new term and it is lovely to see everyone again. We have a busy term coming up with lots of exciting activities, trips and topics. 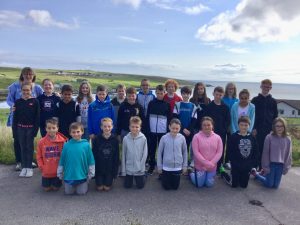