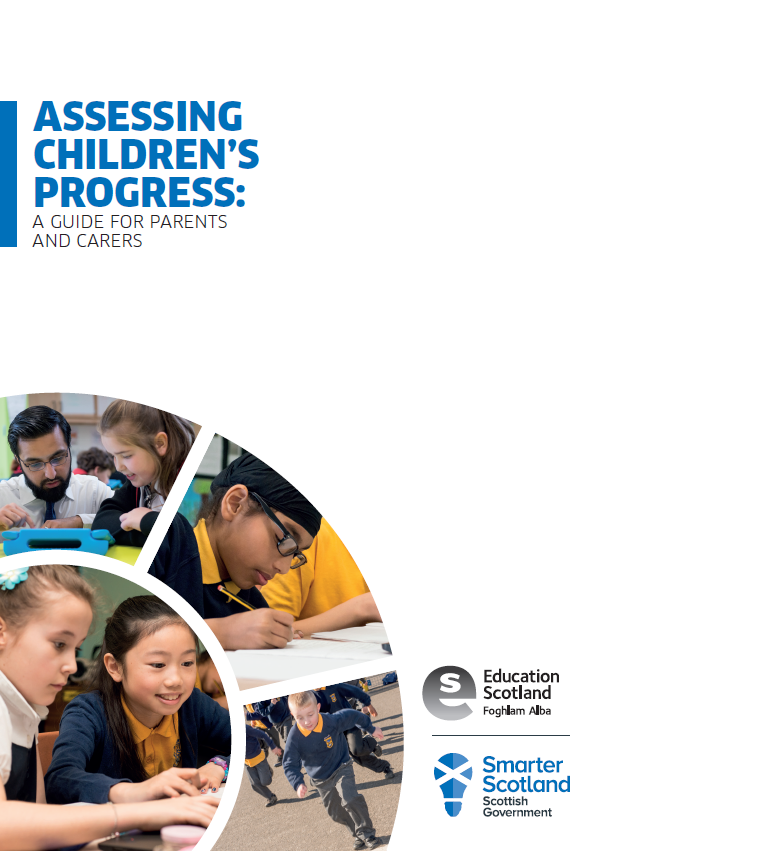 Education Scotland have recently produced a parental leaflet to explain the changes to assessments that are happening this year in P1, P4 and P7. Click here or follow the link under ‘Useful Information’ on the right-hand side of the site.

All the pupils thoroughly enjoyed performing at our Scottish Showcase to two packed audiences today. Each class shared their learning about Scottish language, songs and culture – from the dinosaur with the ‘jaggy’ back to the ‘yella’ owl! P5 and P6 also showcased dances they had learned for the ‘Day of Dance’ they recently attended in Troon.

Please leave a comment if you enjoyed the show.

Have a go at the maths challenges – we will aim to have a new one up most weeks. Post your answer through a comment and explain your working. 10 points for a correct answer! 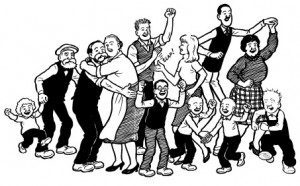 He spent two thirds of his winnings on a baronial Highland castle.

He spent two thirds of what he had left  on a luxury yacht so he could take the family on a tour of the Scottish Islands and sea lochs.

Then he spent two thirds of what he had left on funding a scientific expedition to locate the Loch Ness Monster.

He spent his final £20,000 on treating Maw Broon to a week at Skibo Castle.

How much did Paw Brown win on the lottery? 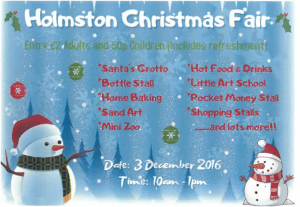 Make sure that you come along to our Christams Fair on Saturday 3rd December 10.00am – 1pm

This week our JRSOs will be leading an assembly on Road Safety as part of Road safety week. They are asking adults to drive less and, if they do drive, to do everything they can to protect themselves and the people around them. 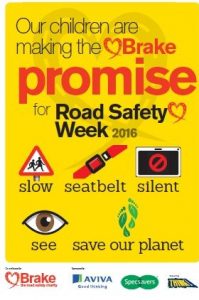 They will remind the pupils to: 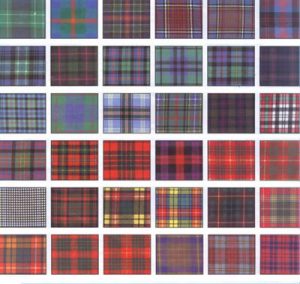 Our Scottish Showcase performances are on Friday 25th November. Tickets are selling out fast. Pupils may wear something tartan to school on Friday. 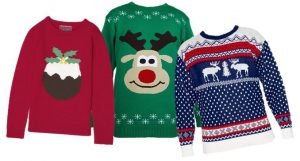 Thursday 24th November is a Dress Down Day for donations for the class Christmas hampers. The hampers will be raffled at the Christmas Fayre on Saturday 3rd December 10.00am – 1.30pm. Donations should be something festive – chocolates, festive drinks, decorations, shortbread, crackers,small christmas gifts, advent calendars, mince pies – no perishable goods please. 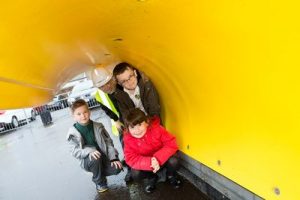 Mr Stewart came into school with his super gritter to give the pupils the opportunity to discover how Ayrshire’s roads are kept free of snow and ice during winter weather. The pupils enjoyed the workshop and learning about the importance of delivering winter services within our local communities and they especially loved the opportunity to get up close with the gritters to see how they operate. More photos can be seen by clicking here. (Please note this is  an external link)