We have a well established  football team that plays against other local schools in the Erskine Area Active Schools Football League.

The picture below is of the team before their match against Inchinnan Primary.

The team took part in the National Seven a Side qualifying tournament at Ferguslie at the end of October. The team came fourth in their section gaining 4 points from 4 matches.

Our Primary 6 squad(below) recently played in the National Seven a Side Qualifying tournament at Ferguslie.  They  played very well and were unlucky not to qualify for the next stage.

Our Primary 5 children have the opportunity to take part in a football club on Friday evenings organised by Mr Davies, Mr Lyle and Mr Martindale. 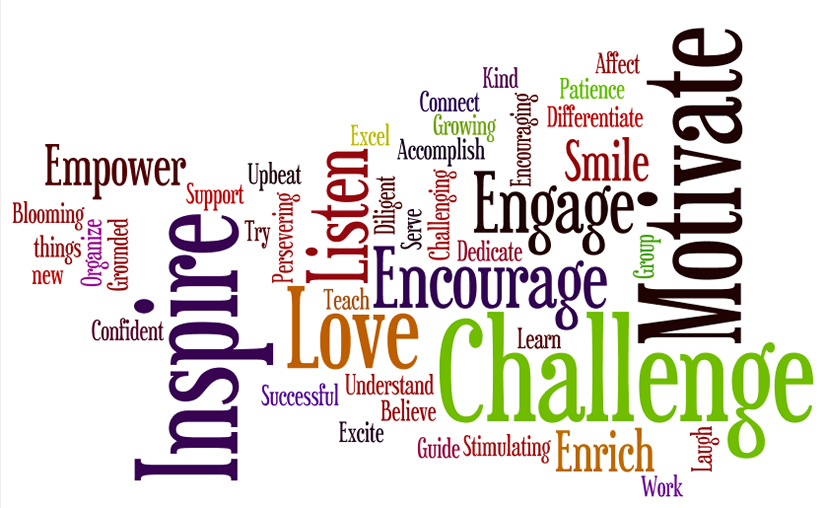 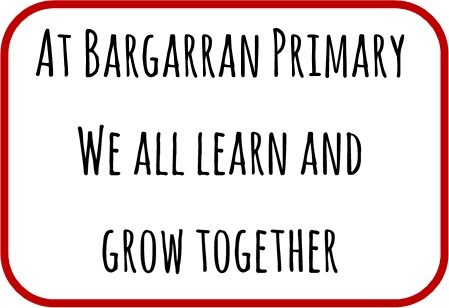 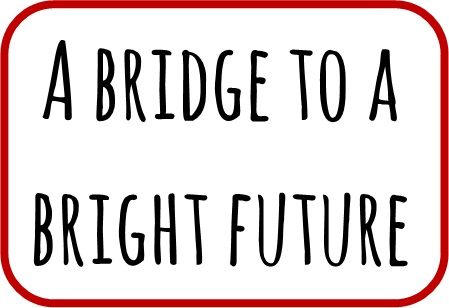 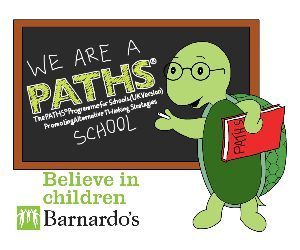