The link provided will bring you to a web page containing the S5/S6 Prelim Timetable. 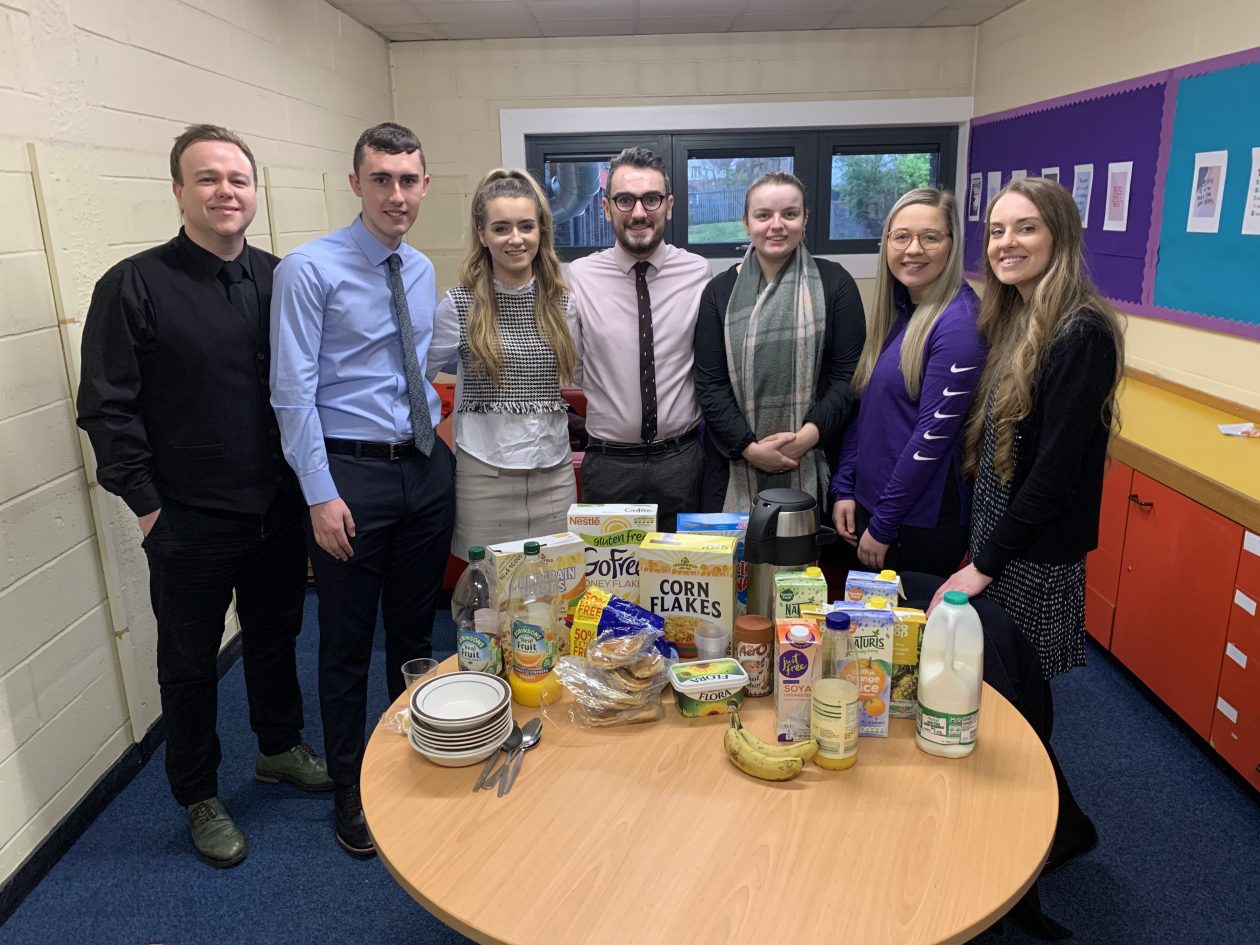 One of the school’s initiatives to support closing the attainment gap began on Wednesday 15th January when our new Breakfast Club began. This club is open to all pupils from First Year to Sixth Year everyday from 8:15am to 8:45am. Pupils will be provided with toast, cereal, fruit juice and hot drinks, all free of charge. This club takes place in the newly designated Hub adjacent to the Modern Languages area of our Languages Faculty. Many thanks to Mr Kevin Savage, teacher of Physics, for organising this club and to all members of staff who have volunteered to help out each morning.

The photographs below can give only a limited idea of what an amazing occasion this was both for the school and the wider communities of Newarthill and Carfin….. 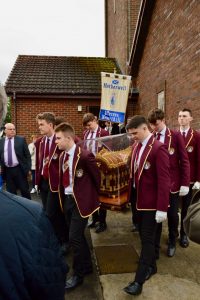 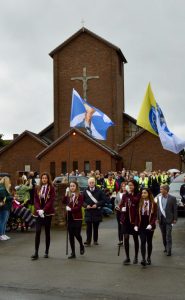 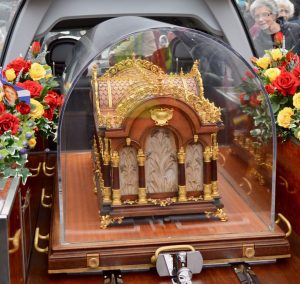 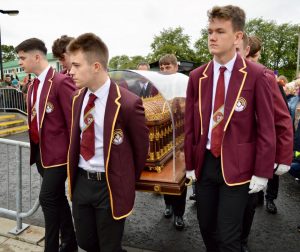 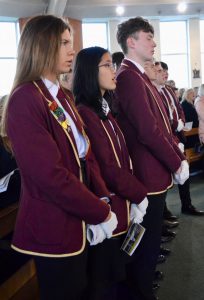 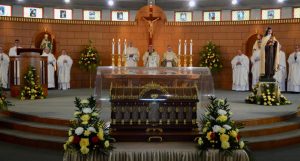 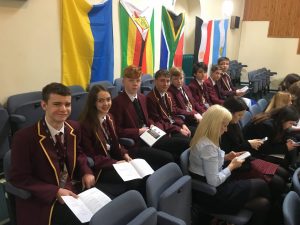 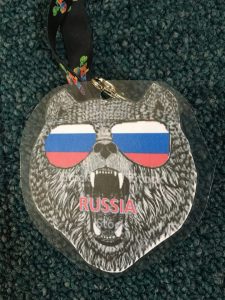 Aiden smashed it with an exceptional speech outlining why Russia thinks climate change is FAKE NEWS!

STEM Learning are hosting a Virtual Careers Fair next week on 4th-8th March.

A number of large companies such as Cancer Research UK, SSE, Jaguar/Land Rover to name a few, will be broadcasting live to pupils across the country.

Each company’s broadcast will discuss jobs and apprenticeships, as well as the qualification requirements for each position.

A list of all the companies broadcasting, as well as how to register for each live-stream, can be found on the link below! Spaces are limited for each company so make sure you book your place soon!

A friendly reminder that the February School Holidays are Monday 11th and Tuesday 12th February next week for both staff and pupils.

Wednesday 13th February is In-service Day 4 and is also a pupil holiday.

Have a great Break! 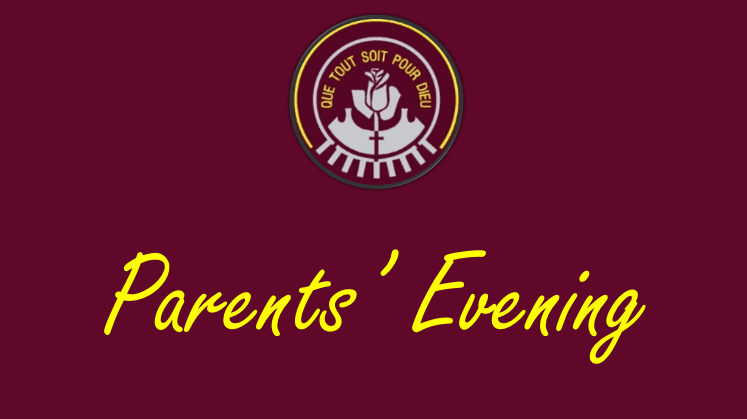 A reminder that the First Year Parents’ Evening will take place on Thursday 7th February 2019 from 4.00 – 6.30pm.  All parents and guardians are invited to meet with their child’s teachers and obtain up-to-date information about their progress throughout the year. 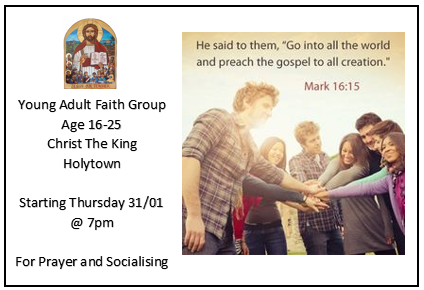 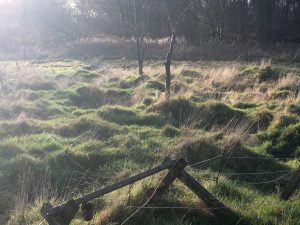 As part of the centenary commemorations of the First World War, S4 History pupils visited the ‘Digging In’ mock trench site at Pollok Park in Glasgow at the end of November.

They braved the wind and rain to get a real experience of life in the trenches, communicated via semaphore, tried on uniforms and gas masks, used periscopes, handled memorabilia and created advertising campaigns on behalf of the wartime British government to eat more home grown vegetables.

This was an excellent experience designed to consolidate their studies of Scotland and the Great War. Below are some more photos of the trip: 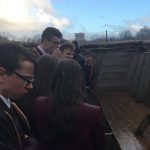 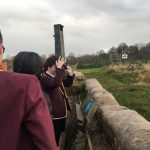 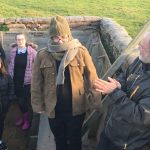 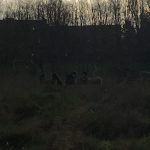 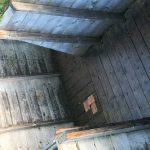 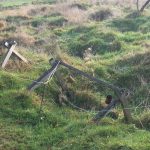 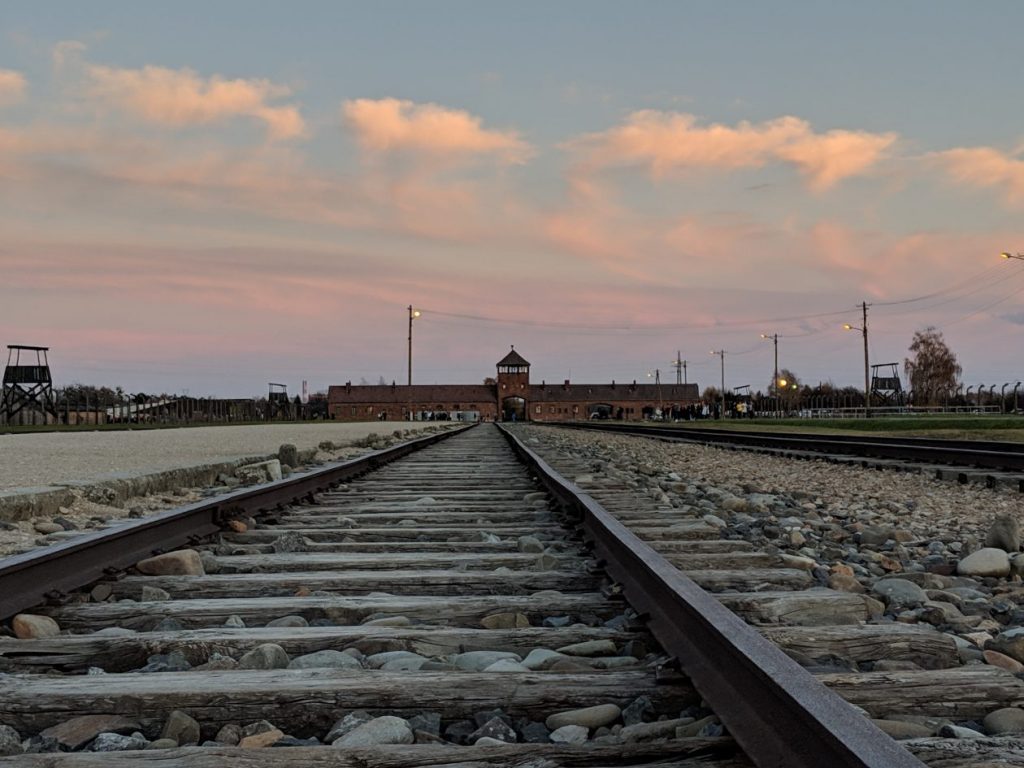 As part of the Holocaust Educational Trust’s “Lessons from Auschwitz” program, two of our Sixth year students recently visited Auschwitz-Birkenau concentration camps along with 200 other pupils from across Scotland. Our students, Freya Mitchell and Mariyah Arif,  were accompanied by Ms. McMillan of the Social Subjects department.

They flew to Krakow alongside First Minister Nicola Sturgeon, pupils and teachers from other Scottish schools.

The visit itself involved a tour around both Auschwitz and Birkenau camps from a guide who had worked there for over 40 years. The trip culminated in a memorial service with speeches from First Minister Nicola Sturgeon, Karen Pollock MBE Chief Executive of the Holocaust Educational Trust and Rabbi Daniel Epstein.

Our students expressed their gratitude for the opportunity to be a part of such an important initiative and spoke of the profound experience they had there, which will soon be used to educate other pupils at the school about the Holocaust as part of Holocaust Memorial Day in January 2019.