On Wednesday 3 of June 2015 we had our sports day races. When we went down there were a lot of adults – I got a bit scared. First it was the Primary 1 races then the Primary 2 then 3 then 4 then 5 then 6 then 7 and then it went to the finals. It was fun but I was a bit scared so I just did what I was meant to – look forward and RUN!!!!  I came first place.This was the best sports day race ever.

On Wednesday the 3rd of June our school had sports day it was so fun and there was lots of different activities to do . The first activity we done was the limbo , we went under a rope then threw sticky balls at a target. The second thing we done was the hurdles they were really fun. Then we done the skipping which was a little hard .After that we done the relay race which was fun and lots of others it was great fun . I am really excited for next years sports day. 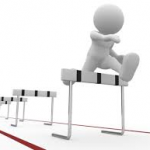 A few weeks ago I went to the Scottish primary team championships. I was in the primary 5 and under team we won first place we got the shield today. 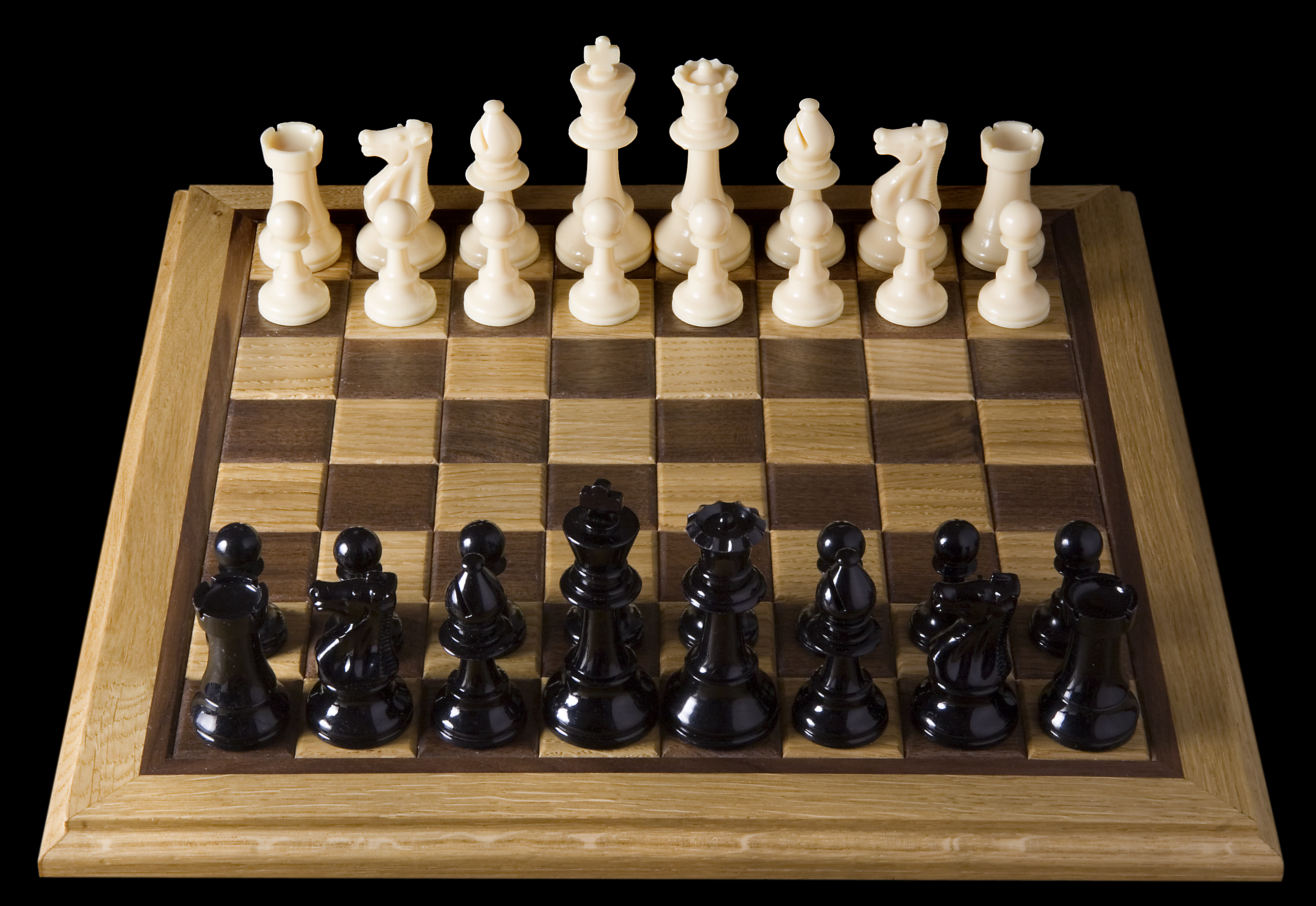 On 3rd of June it was sports day we had lots of fun!!

We done lots sports in the morning like skipping, sack race,  hurdles and  relay.

Then in the afternoon we had the full school down to the pitches to do running races!!

Last week we had sports day and we did all sorts of fun activities like football, basketball, sack races, a wheelie, limbo then through a ball and races in the afternoon, it was on the 3rd of June.

If you got first, second or third then you race again to see who wins them.

Last week we had sports day and we did races. If you get throw to the next round you get a F and that means finals and then if your class gets called out and your in the final you go in a other race to see who is 1st 2nd 3rd. 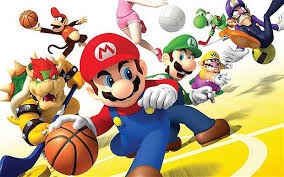 Last Tuesday we went to Glasgow Science Centre for our school trip . We had lots of fun playing the games and exercising . On the 2nd floor were mirrors ,a mini wrecking ball thing , a spinning table and a big never-ending ball contraption .

Then on the last floor were exercising and health things like a mini running track , how long can you hold your self up , a bike  to test how much watts you produce (I was only 4cm away from the top) your lungs when you smoke and when you don’t  smoke there was a button you would press to make them breath , a heart pump thing , and a germ slicer game where you stand in a box and move your arms around to slice the germs and you could also crouch and jump.

We never went to the 3rd floor

Last but not least the iMax where we watched a documentary film called to the arctic and about why we shouldn’t us much power we also watched it in 3d and when it told you who was in it at the start and ice chunks flew at us ! it was like it was real !

On Tuesday the 2nd of June we went on a school trip to the Science Centre. On the first floor we tried different activities we saw different things . On the 2nd floor there was a giant pinner.I really enjoyed the iMax  and the gift shop . 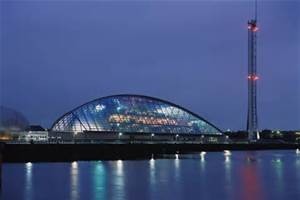 We are Primary 6/5 of Holy Cross Primary School in Croy. We are working very hard this year and thought it would be great to use blogging to talk about our learning and show you some of our work. We hope you like our blogs! : )