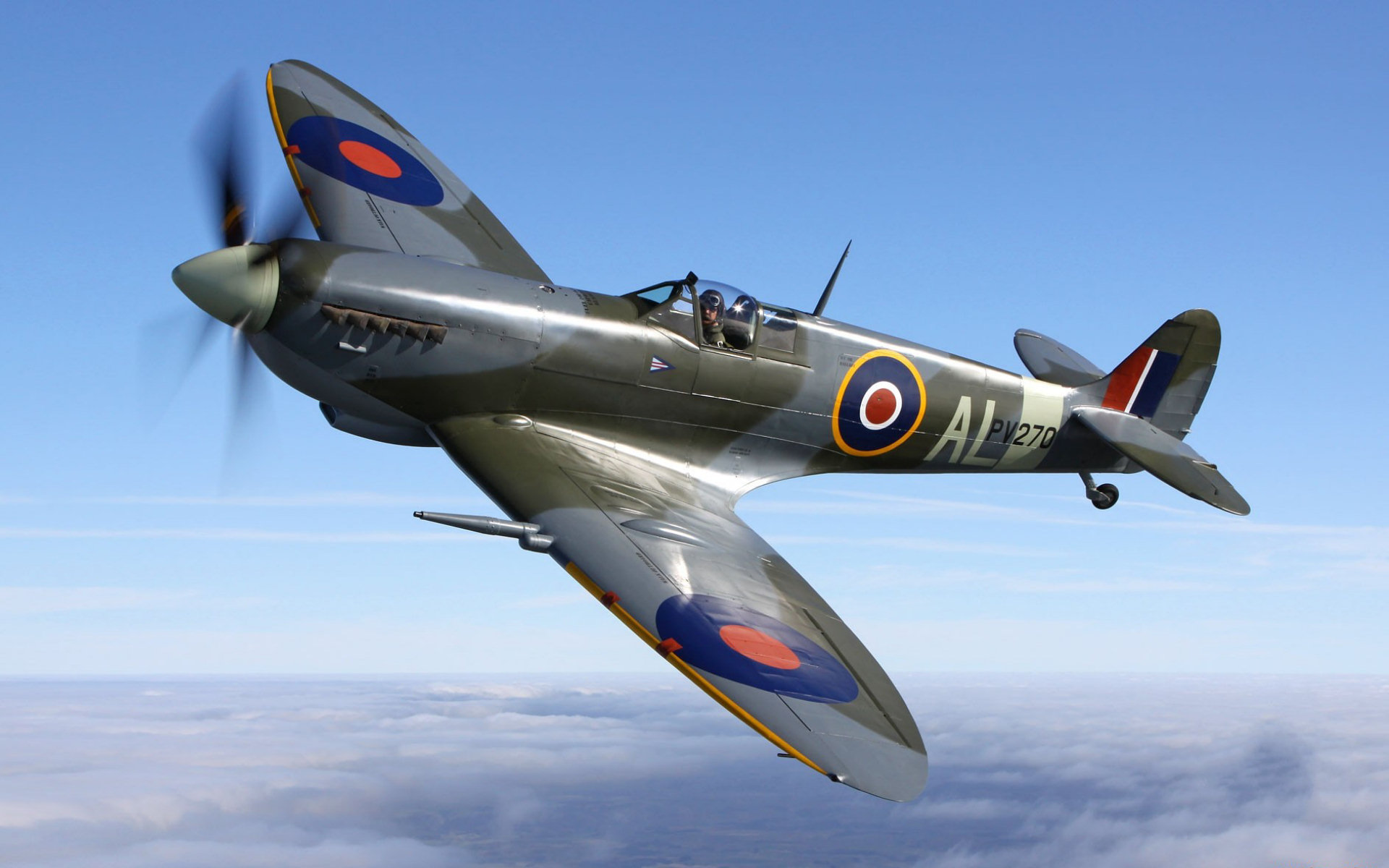 Here is my homework.  END_OF_DOCUMENT_TOKEN_TO_BE_REPLACED

It was amazing WEEK! Monday was a hard day for me, school again. On evening we did go to ice skating and I earned a badge 4. I was swimming on Tuesday and it was  ok. On Thursday me and  my friend went to Aquatec  pool, We were on the water slide and had fun throwing the ball all over the pool.

Come in and visit our class