Well, we don’t think we have ever seen Mrs Histead quite so angry!

Someone had been using her photocopier to take elfie selfies! She wanted to speak to Buttons to give him a good telling off  but we couldn’t find him anywhere. Snowflake was sitting by herself in a castle she’d made from 3D shapes but he was nowhere to be seen. After visiting some classes and asking them to look for him, he was eventually found hiding up on a shelf in the school office. We wouldn’t like to be in his elf- shoes when Mrs Histead got a hold of him….. 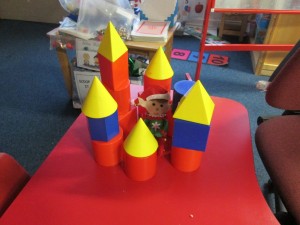 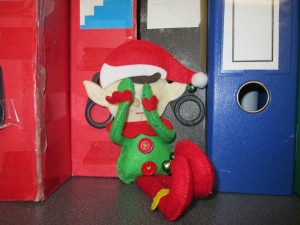 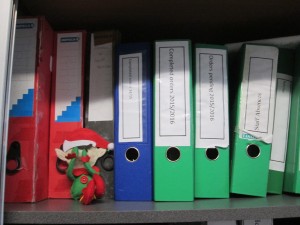 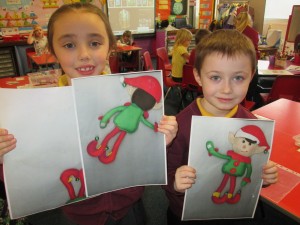 Visitors to our blog