I honestly have to say, when I was at school one of the places I frequented the most at school was the sick bay what with whooping cough, a bad back and then the general clumsyness of falling over. So when I came to Moulsford and found that they have their own matron, I knew I had to go and speak to her about her job. A matrons average working day at Moulsford is between 9.30 and 5.30, so 8 hours. She has her own office which also doubles up as a sick bay and spends all of her time in there. This is unless it is rugby season and we can all imagine how difficult that must be for a matron with loads of boys crashing into each other and vilontly tackling other players. As everyday is different there are no set number of boys she may see, but an average of around 14 was what she was happy to say. I think thats quite a lot for a school of only 350 pupils. Furthermore, the range of things she may see in a day are massive, from sore throats to bumped heads to cuts that need stiches. Moreover, should any child need further medical attention like stiches, it is school policy for the boys to either have their parents come to collect them or alternatively go to the local A+E walk in centre in Wallingford. 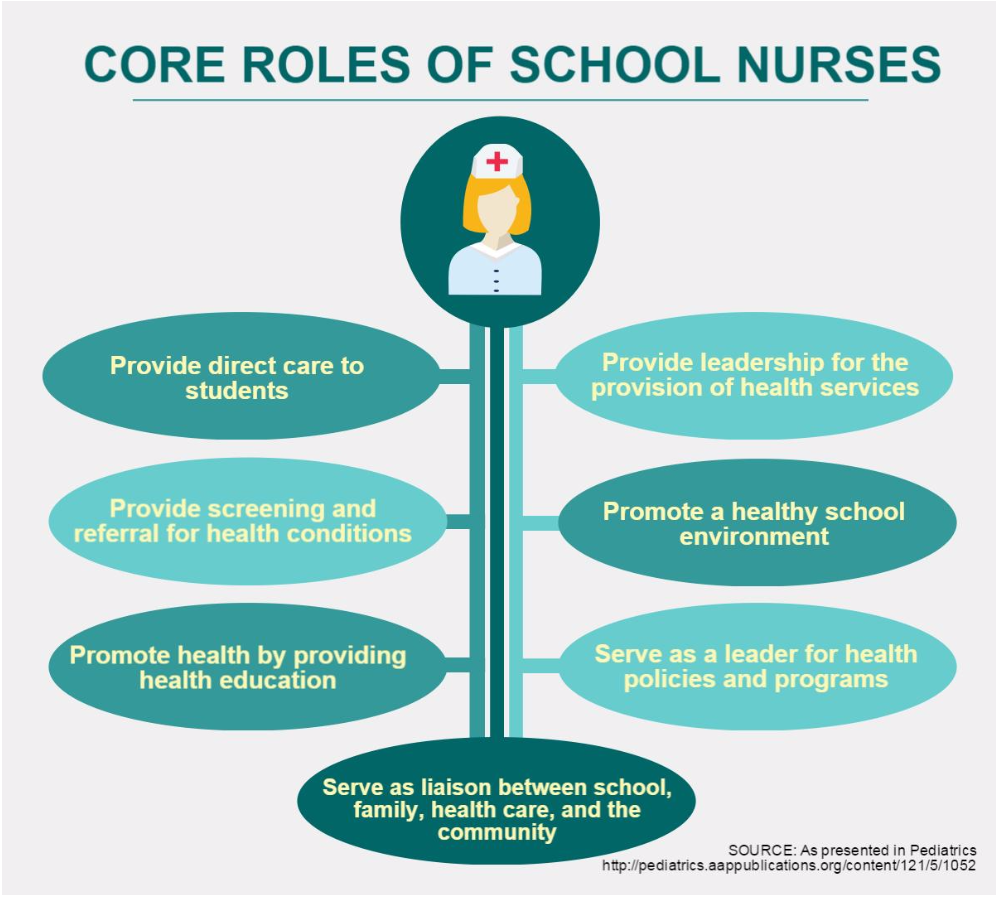 On the whole the chat was really positive and the matron expressed her love for the job and the school. She said that the only thing that makes her job particularly difficult is when boys do not follow the rules and then get hurt in the process. To be honest, there aren’t even that many rules at Moulsford and what rules there are, are simple ones to follow, but “boys will be boys” as they say. The majority of injuries will happen at break and lunch when boys are messing around so the matron will sit in her office during break and lunch just incase she is needed so that everyone knows where she will be in a crisis. I felt that although it is great to have someone there at all times and you know where they are going to be, it was a shame as the majority of other staff members take their break and lunch at the same time in the staff room, so therefore she is unable to interact as much with other members of staff.

Image taken from Google – definitely my motto when I was at school after I had whooping cough!

To my surprise, when I asked how the matrons job differed to that of a matron in a state school, her reply was that most state schools do not have school nurses or matrons. Even my school, which was in the back of beyond, used to have a school nurse, but apparently down here in England, state schools to not deem it nesesary to have a school nurse or matron on site at all times. It is most likely another expense that governements are trying to iradicate in order to save money in these trying times. However, for me, this is a total benefit to private school, especially if you have a child who is ill a lot or with a weak immune system like I had after my bought of whooping cough. I literally picked up everything going in the 18 months after my whooping cough and was often sent home with bugs or colds or coughs, but without the school nurse there to help my mum out with what to do, my mum would have most likely taken me for emergency appointments at the doctors etc. So I can absoloutely see the huge benefits to having matrons or school nurses becuase they can cut down work for teachers and doctors and make everyones life a lot easier.

My last question for the matron was what advice would you give to a trainee teacher like me. She expressed that being first aid trained was helpful for teachers so that they can spot when children are not feeling very well at all or just pretending for a bit of time of their least favourite subjects. Taking childrens temperature can also be really helpful to see if what they are saying matches up with how they might be feeling and for the children who are younger and less able to explain how they are actually feeling, this can give a better indication that they feel unwell. Moreover, we joked that having a spare bucket on hand was always helpful, especially on school trips, but even though we said this as a joke, I think I will always heed her words and make a bucket my new classroom staple. Additionally, the matron also had some words of advice that were not medical. Working as a team, espeically in this environment is vital and your job can be made so so much easier when you get along with everyone. Naturally, not all of us will always get on with everyone, but trying to be a team player and working together for the sake of the children is vital. I am really pleased I was able to speak to the matron about her job and the amount of work she has to do in a day. It has given me a new found respect for school nurses and matrons accross the country. 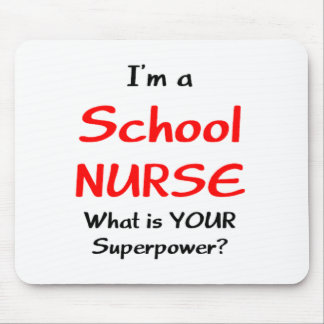 Image taken from Google – I have a new found respect for what school nurses/matrons have to do!