Yesterday’s inset day was a lovely relaxing first day back for the teachers before the madness of the children arriving! Moulsford had booked a local teacher to talk to us from a private school in Oxford who are changing their curriculum, like Moulsford, to a more skills based curriculum. As he started I already liked the idea of what he would be talking about and he ended up keeping me engaged throughout his whole talk and giving me fantastic ideas to come away with to put into practice.

Image taken from google – is this really how we want children to feel when we label them?

The first thing which the gentleman discussed was ensuring as teachers we have high expectations of all our students. One of the problems in teaching at the moment can be the way we label our pupils from “low ability” and “lazy” to “gifted” and “clever”. I had never actually sat and thought about how my own thoughts and discussions with colleagues could have such an effect on the child themselves but I am really glad I have because I have realized now that it can really influence a child and their own expectations for their learning. Even the parents start to pick up on children who are in top sets or low sets and it reminded me of the episode of desperate housewives (I know sorry, but it was a good example) where two of the main characters go crazy trying to figure out which one of their children were in the higher maths class by stealing homework to look at from other children. 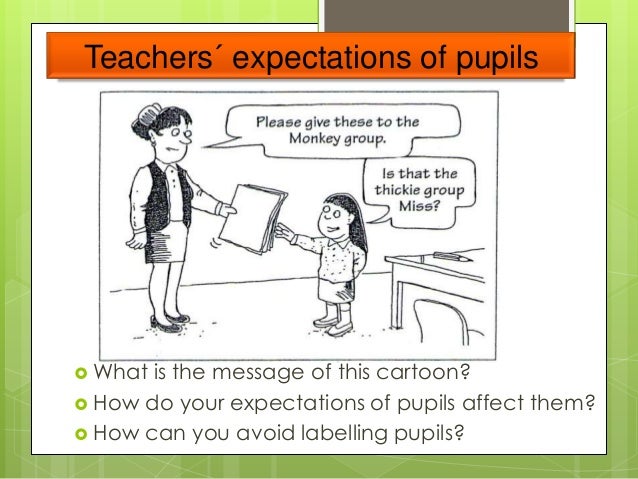 Image taken from google – what does this image really say about us as teachers putting children into sets?

Now although that is going to the extremes and is from a made up show, there is definitely something there to think about, because labeling our children as teachers clearly has an effect on our pupils. Granted, this can often be positive with children thriving from the praise of being a “star pupil” or an “A-grade student” but those labelled as “weak” or “unable” are, in my opinion far less likely to try to get better grades. The RSA have an interesting article on a system where at the start of the year every child is given an A grade and they have to continually show good academic work to keep the grade. Their research shows in fact that children are likely to try to hold on to the A they have been given rather than being given a C and to then have to try and bring it up to an A.

Growth mindset is everywhere at the moment and is something which was also discussed about in the talk. I can honestly say I didn’t really understand it fully until yesterday, it was just words that professionals kept using and I was reading in academic books and journals. However, now having done the activities in the talk I can say that I understand more of what growth mindset is and how important showing children that they can change is. Intelligence shouldn’t be seen as a fixed point, it should be seen as something which can be developed. Moreover, failure was discussed at the talk as well and how giving the children an opportunity to fail and learn from it, is just as important as giving children an opportunity to learn. This was then continued as the main focus for today’s morning assembly for the first day back. The head master made the point interactive by having children up at the front and re-iterated the fact that failure is something which should be seen as positive as we are able to learn from it. The following video was also shown, in order to prove to the boys that failure can happen to anyone, not just them. 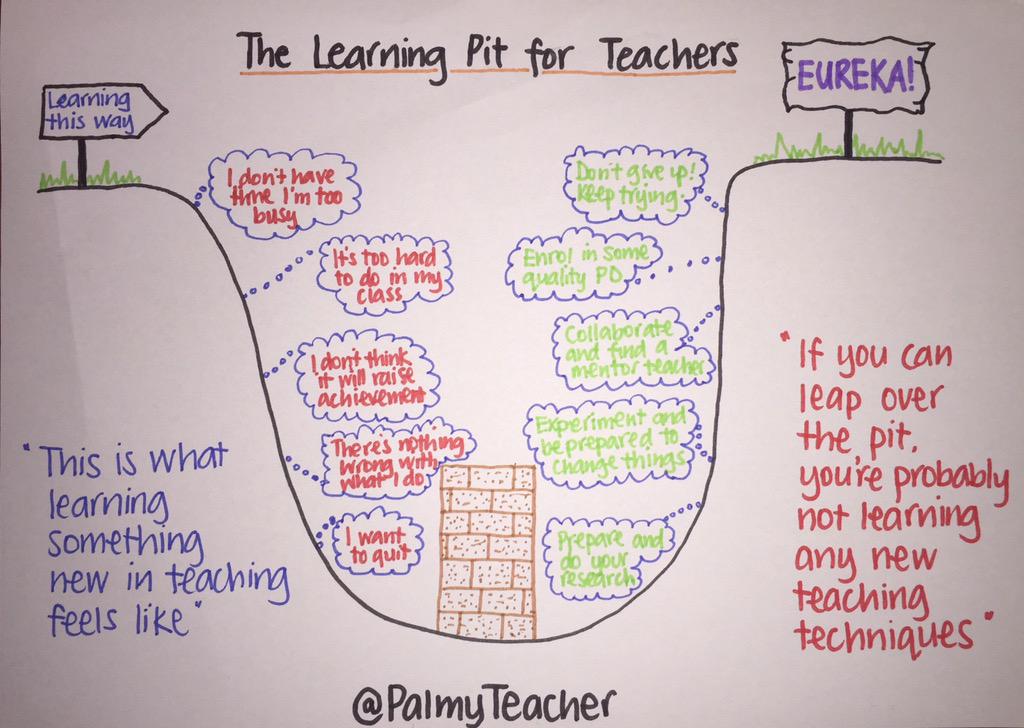 Image taken from google here is an example of the pit

The last 2 points of the talk were challenging children and giving children informed feedback. I always try to challenge my pupils no matter their age or stage, but I dont challenge them to the extremes where children go into the “panic zone”. The teacher leading the talk discussed “the pit” with us and what using this tool could do for our teaching and the childrens learning. When discussing feedback, we looked at many different ways in which feedback can inform the children of ways they can improve on their work. Many different marking strategies including two stars and 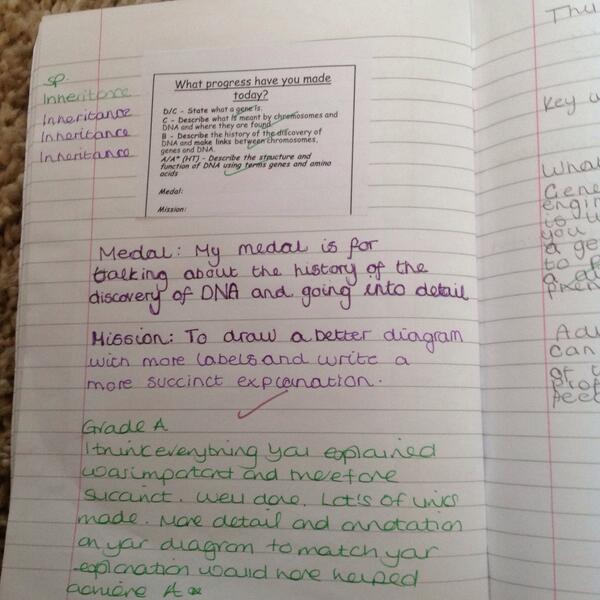 Image taken from google – here is an example of the purple pen of progress in action!

a wish, peer assessment, question and answer were discussed in groups, but overall the main marking strategy I will be taking away from this is the “progress pen”. The idea behind this is that the children will be able to write in comments in their books around the teachers comments about how they will progress in their learning and more specifically they use it to answer their next step targets that the teacher has given them. To be picky, the amount of time this may take students to create a target for each piece of work could be lengthy until they get the hang of it, however the idea behind it is something I like and I feel it is a great way of teaching children that they should be in charge of their own learning!

To conclude, I feel that labeling children can be dangerous and the the RSA have come up with something very different with their ideas of starting off every pupil with an A grade. I personally don’t like to label children, however sometimes when discussing the child’s progress and ability in certain subjects I do see how these terms can creep into conversation, even if they are positive! Furthermore, I definitely think the learning pit and the purple progress pen are teaching tools which I like and would  use in lessons, even as just a student myself to make children in my class feel better about their learning and feedback. It is our job as teachers to ensure that all children feel that they are in a safe space to fail and by teaching them these techniques we can get one step closer to making them feel that they are in a safe space. 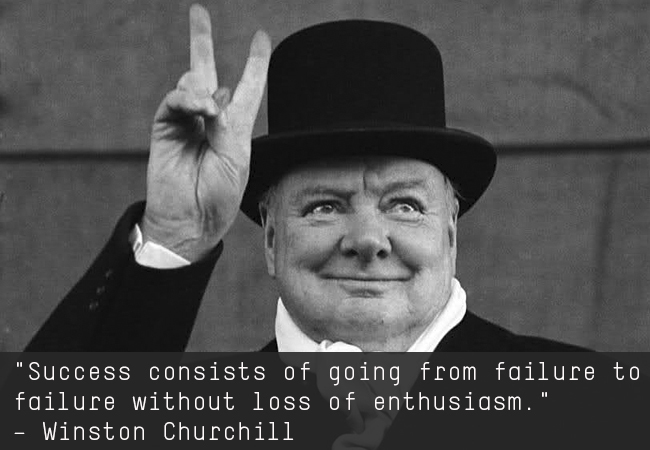