Time is one of the most important mathematical aspects which we use every single day. Time is something that is linear and can only move forward. As time is made up of years, months, days, hours and seconds, we can only move through each of these at a certain pace and can’t travel back.

The study of time is not only important to us humans, however, to animals also. This is due to many animals hibernating or migrating at certain times of the year. As this is seasonal, animals must be able to tell the time right? Or is it 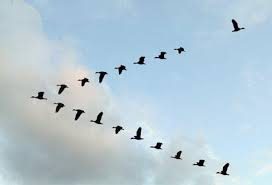 just the sudden changes in temperature when summer fades into winter? Seasons aren’t the only times animals must tell the time, but day and night. Nocturnal animals must know when to go to sleep and when to wake up. Or do they guess it’s time for bed when dawn breaks? Either way, animals are able to sense the time whether it’s through the sun and moon or temperature change.

Continuing the discussion on day and night, full days are made up of 24 full hours. This is based on a theory from ancient Egyptian time. During this time, Egyptians calculated 10 hours of day (light) and 10 hours of night (dark). They then estimated 2 hours each for dawn and dusk. This then linked together in order to create a 24 hour day.

However, how were people even able to tell an hour had passed

before the invention of mechanical clocks? They managed this through the creation of sundials or obelisks and water clocks. Sundials and obelisks were used in order to track the movement of the sun throughout the day. Water clocks on the other hand were used to measure time through the regular flow of liquid in or out of a container then measured.

Even though people were able to tell the time, it wasn’t until 1700/1800s that standardised time 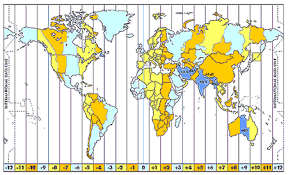 Another factor that is important in everyday life that involves both time and mathematics is timetables. Timetables in the university or school setting are extremely useful as they show dates and times for each class and what room specific lessons are in. You can also find timetables for busses and trains which allow you to see exactly where they stop in order to travel on the correct route.

Overall, time and timetables are extremely important in everyday l 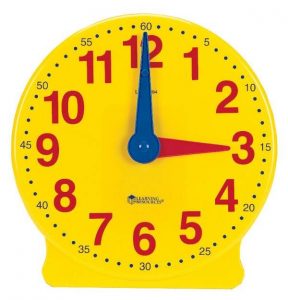 ife. Time in particular is an important topic within mathematics that young primary children learn within school. As a teacher, I must make sure that children understand units of time before teaching how to read analogy and digital clocks. Being able to tell the time is important for the children to use every day throughout their lives and I, as the teacher, must make sure my lessons are adapted to suit each stage in order for their learning to be successful.