Autism Spectrum Disorder (ASD) is the mental condition resulting in a lack of correct social behaviours and interactions. Currently identified through parental interviews and observational studies, it effects an increasing number of today’s children and can be identified from as young as 2. Although signs can be seen from as early as 1, they are too ambiguous and traits too common at that early stage.

When autism was first identified by Leo Kanner in 1943 he suggested it was a result of cold parenting. Later in 1967 Bettelheim considered autism as an emotional disturbance resulting from early lack of attachment. It is currently known that autism or Autism Spectrum Disorder (ASD) is a neurobiological condition. Many argue that it errs on the side of genius, dependent on what part of the spectrum the child is on. Indeed extensive research carried out by Carper and Courchesne have shown consistently that the size of an ASD child’s brain is larger than average, namely 5-10% bigger in volume from 18 months. Backing the idea that people who have ASD are unable to do necessary pruning to synapses and carry information and knowledge that people without ASD would have “cut back”.  There are current studies that are trying to link genes – to areas of the brain – to patterns of behaviour. Tracking the neural pathways when people are given facial expressions to recognise, then seeing the neural activation this causes, can help understand a person’s ASD. When specific patterns are observed within generational studies they can be linked to the genetic alleles (psychological and physical traits of a gene) thus binding behaviour to genetics. I found the study fascinating. 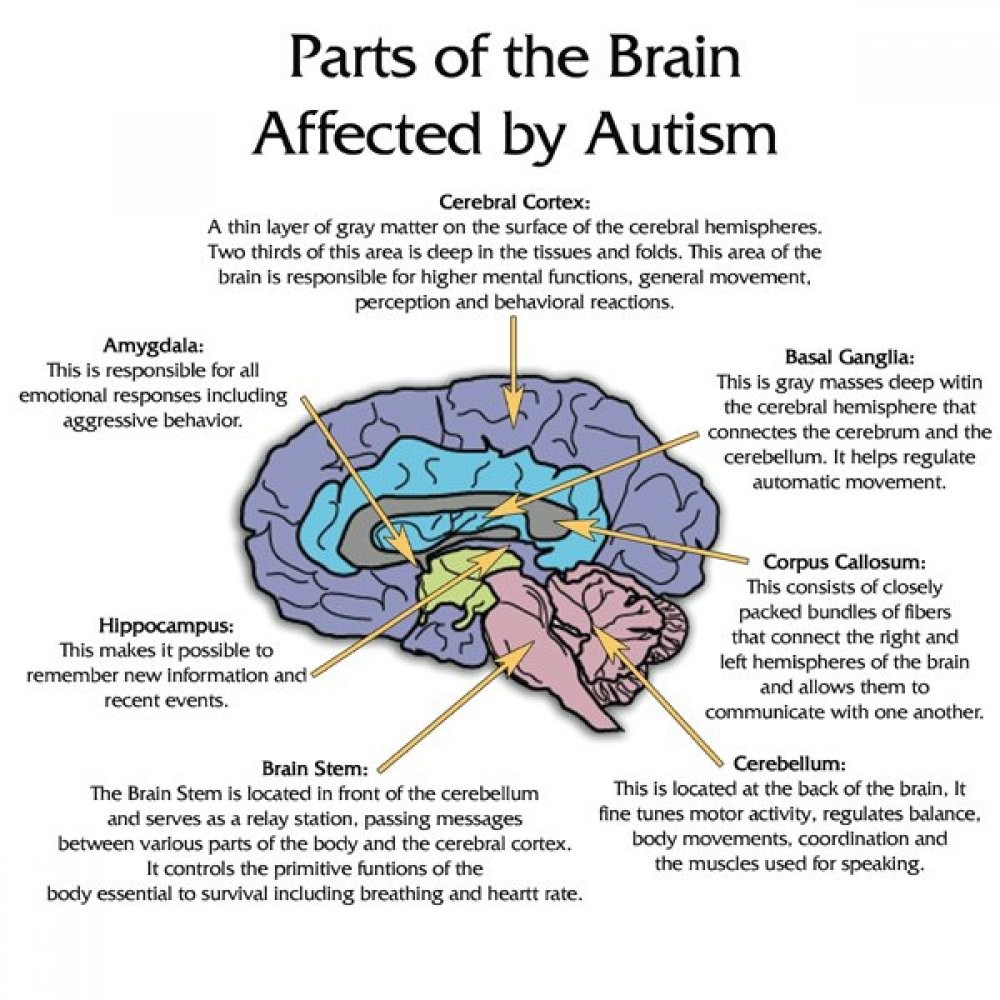 But how does ASD impact upon the learning environment? Autism is a condition that can ostracise and compartmentalise a child and their family. However, this is happening less and less through early identification of needs and the implementation of working solutions to aid these children to lead happy and accepted lives. Social skills and interaction are somewhat challenging for children with ASD. Having worked closely with children who have ASD I know all too well how personal it can all feel. What have I done wrong? Why can’t I engage with this child? But the truth is the connection takes time and effort, delving into their complex world’s one step at a time. Continuous routine and the use of PECS (picture exchange communication system) were tools used to assist the individuals who were immersed in mainstream education settings.  As a teacher it must be a challenge in itself to get that framework in place quickly, while involving and informing the class as a whole. There’s nothing worse than it being a “oh that’s for Billy, don’t touch” within a class, children are tactile and inquisitive, I believe involving and informing them can only be a beneficial thing. Children are very different to adults, the unknown doesn’t evoke fear within the majority, they just want to know why? Inform them so it’s not just a condition or a picture they can’t touch; it becomes a tool for a peer and in doing so it becomes personal.

Many techniques used to help a child with ASD are also good for the classroom as a collective; creating quiet spaces, giving children time to process information, setting clear classroom rules, buddy systems for the playground and teaching social skills. It must then be of benefit to have these systems in place from the offset. Unlike behaviour issues, ASD should be seen for what it is, an entirely different way of thinking and at times, a way that is insightful. So the more exposure and information we have on the condition as students the more able we will be to meet the needs of an ever growing demographic of the classroom.