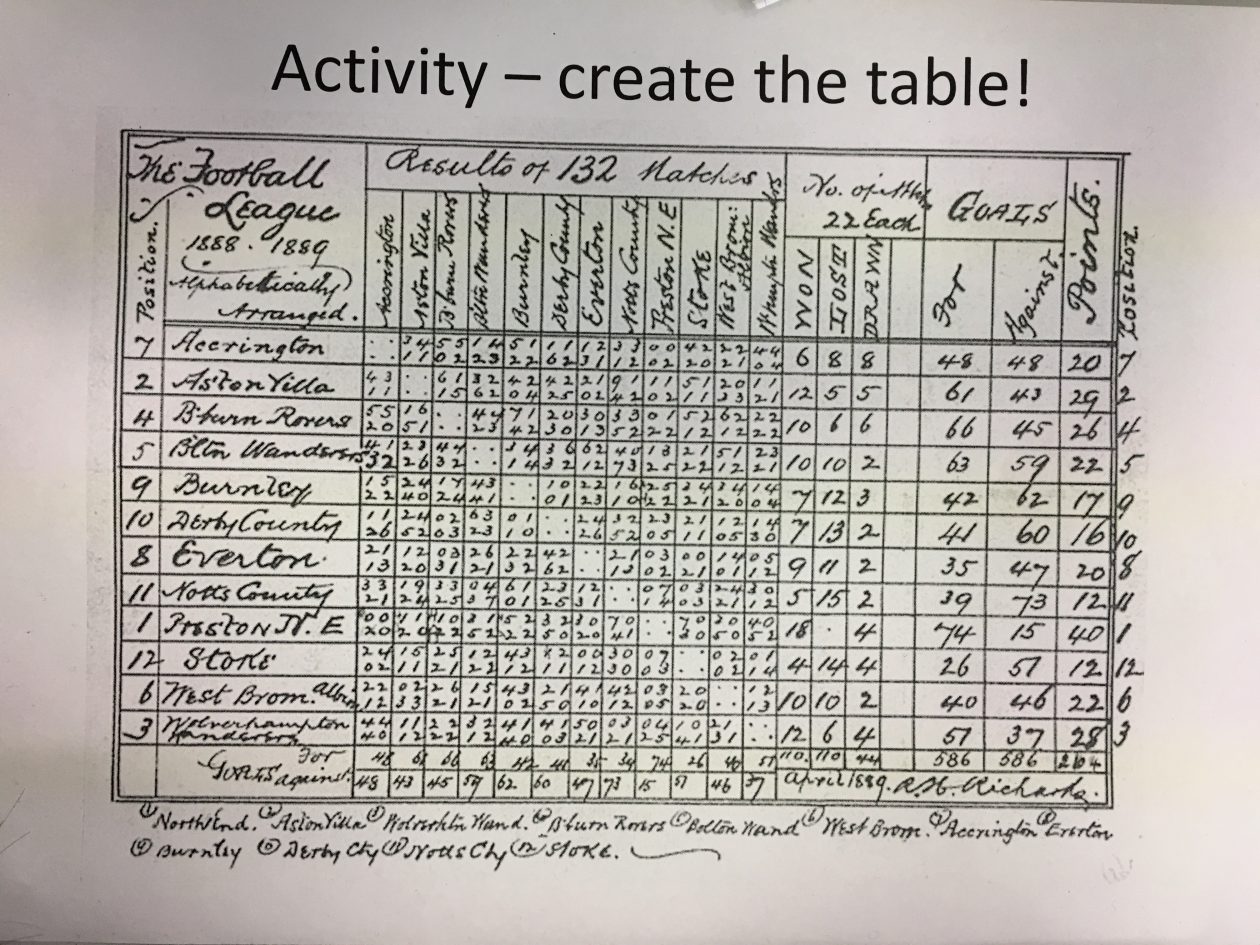 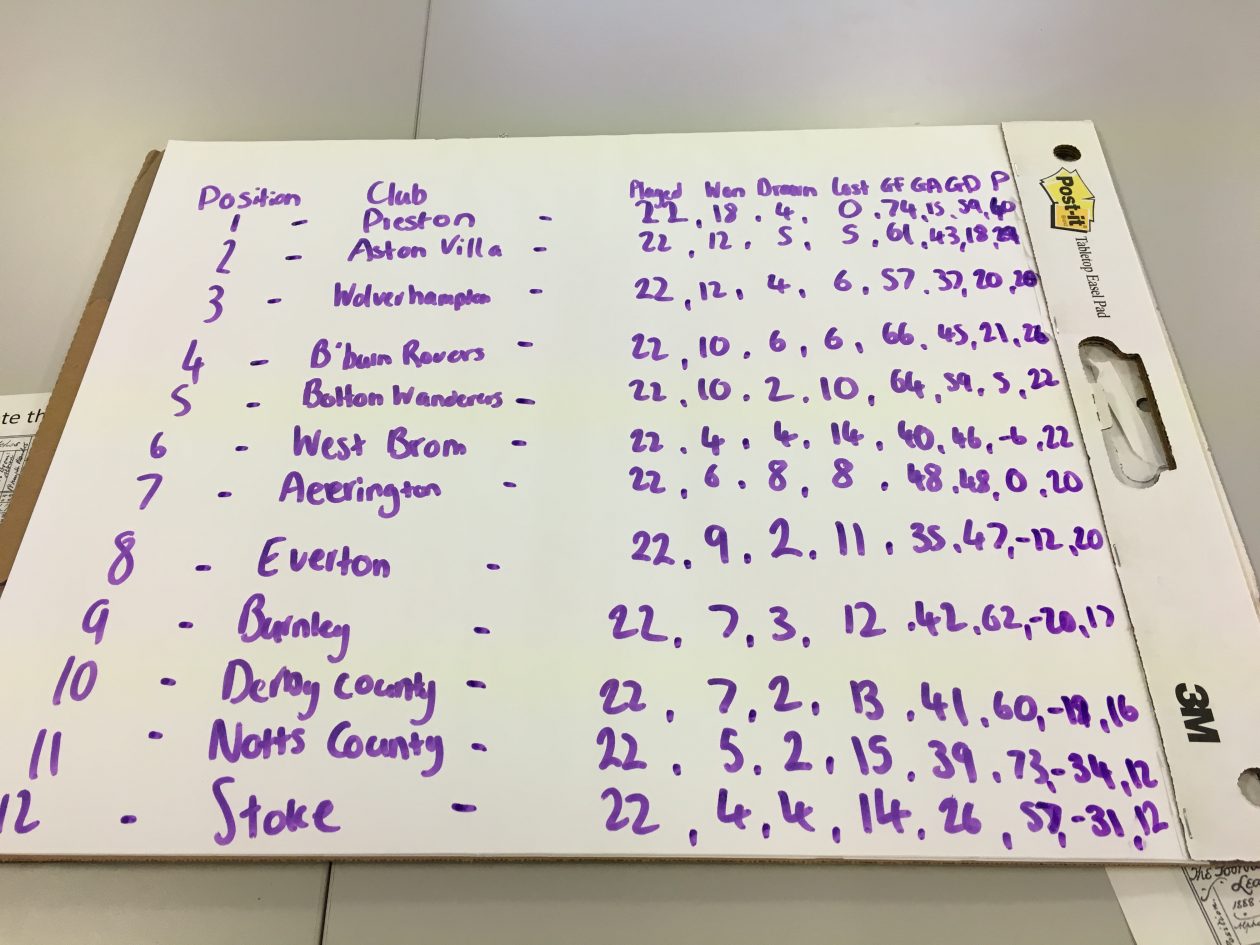 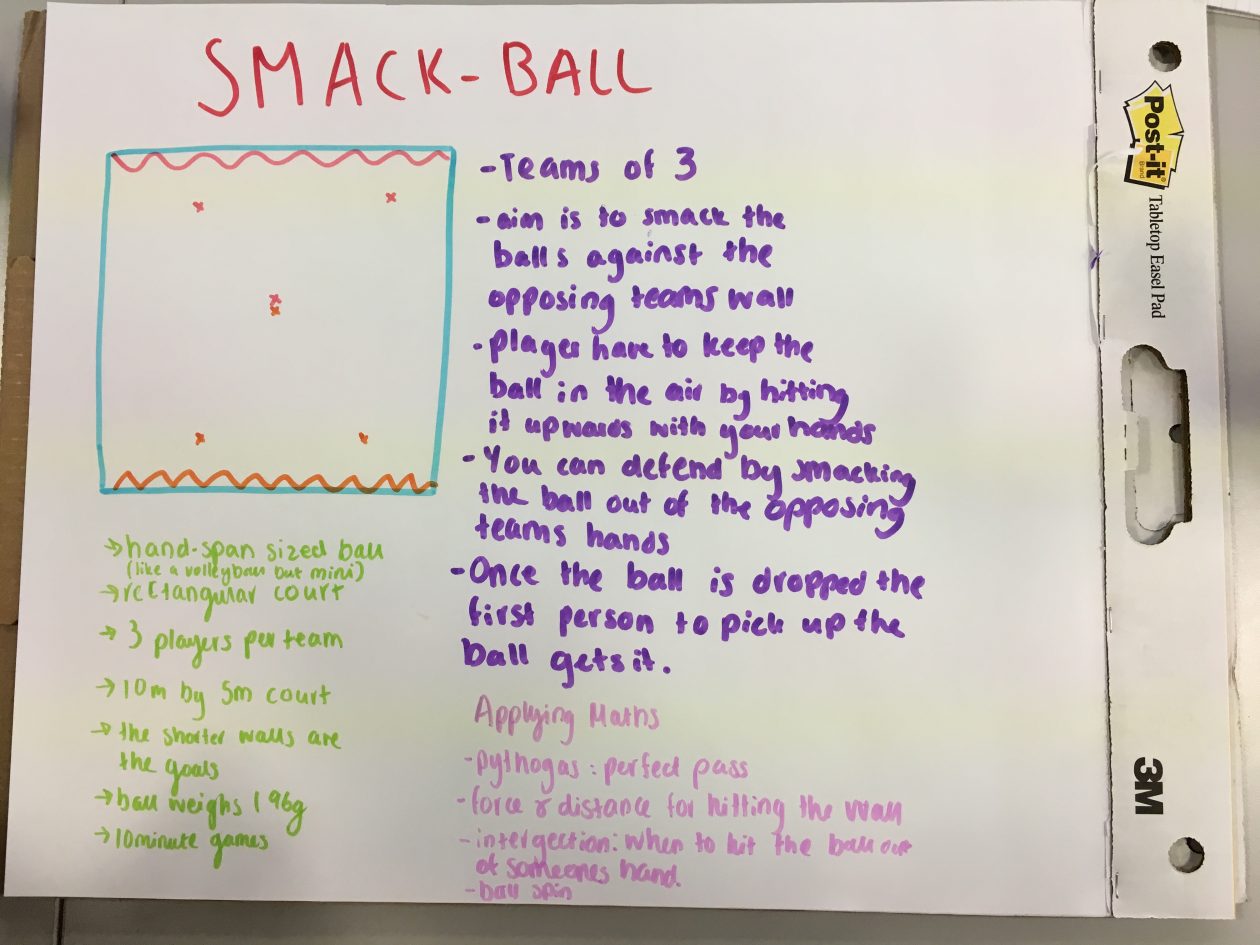 1 thought on “Reflection on maths in sports!”