In science we were put into groups and asked to write up a mini essay about the effects of false science testing and publishing and what dangerous repercussions it can have. As a group we chose the dieting fad “Raspberry Ketones” that were said to help you loose weight rapidly and were “scientifically approved”. However we found this wasn’t the case and the Daily Mail ended up publishing two very different stories due to find.

Here is my paragraph of my mini essay:

Analysis of an example where a lack of scientific literacy has led to inaccurate media reporting.

The Daily Mail newspaper promoted a news story claiming a new mother had lost 3 stone in 4 months due to taking Raspberry Ketones. The pills were said to be organic and a healthy way of suppressing your appetite to help people lose weight efficiently and quickly. The article boasting the success of Ketones was published in May 2013. However in December 2014 the Daily Mail posted a similar story although this time it was how the Raspberry Ketones had led to the death of a young healthy woman. The facts proved that Raspberry ketone pills contained 250mg of caffeine the same amount as four cans of Red Bull. This resulted in the woman over dosing and having a heart attack to the amount of caffeine in her body. The pills were not save and led to the death of a young woman due to misleading advertisement and false scientific testing. 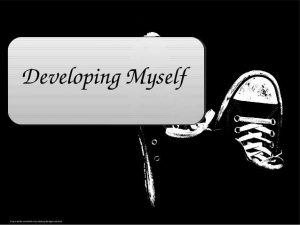 I chose to study primary teaching because when I am working with children I am at my happiest. The more I work with different age groups and bigger classes the more I develop as a person.  I realised early on that a standard office job wasn’t for me. I needed to be making a difference and helping others in any shape or form. I want to help make a positive impact in at least one child’s life. I want to help ensure that at least one child has a better chance in life by getting the education they need.