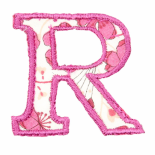 Communication in Other Environments

We were in groups of around 7 and were given the challenge to build a den outdoors. The group was not assigned a leader to allow us to see who the natural leaders were. Within my group nobody stepped up to take over as  a leader, we all voiced our ideas in the same way and tried and tested them to see which ones worked out best. Personally, I enjoyed this way of working in a group as I feel like it didn’t apply any pressure to the group. It also allowed everyone to get involved and not feel like their taking over anyones ‘role’.

Within this area the outdoor communication became a slight struggle. However, i think the group explained well to us, they had one person who done all the talking and the rest of the group just stood in the den. This showed that their group had a clear leader who was taking over the bigger roles instead of them working together.

The environment impacted on our explaining due to the distractions around. I noticed when we were explaining to the other group they weren’t actually making eye contact with us as we spoke due to them being distracted by the other groups roundabout. To try and make this communication easier groups could move in closer to each other to ensure they can be heard over the sounds in the environment. They could also stand facing away from other groups to eliminate being distracted by their explanations. When listening to the other group i felt like the environment was a distraction because of dog walkers going past and the noises from the birds it was hard to concentrate on the explanation. To overcome this I could ensure i make eye contact with the speaker which will help me stay focused on the points their making.

The negotiations were challenging because i don’t really know everyone yet it was slightly awkward having to go up to someone you don’t talk to and persuade them to swap materials. However, it was a good opportunity to have a bit of a laugh and joke with each other to get to break down barriers. 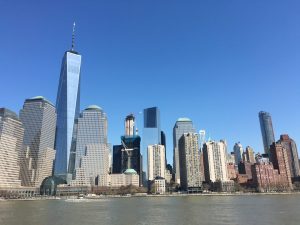