During our psychology lectures, we have been educated on the storage and retrieval of information and the different types of memory and its vast process. When remembering something it just seems so easy to do however there is a wide process to recalling and retrieving information.

Throughout the lectures, one thing I really like is the real-life videos and documentaries that we have been shown, that explain different types of memories and the problems and extraordinary differences between them. One video, in particular, that has greatly impacted me as a person and as a future teacher is The man with the seven-second memory, the video is linked in below and I highly recommend that you watch it within your spare time;

The man with the seven-second memory: https://www.youtube.com/watch?v=WmzU47i2xgw

This video was the first video that we were shown when discussing the difference between long-term and short memory, and how memories are stored in certain parts of the brain and can be highly affected by traumatic events and other detrimental factors.  The video shares a story of a man with a seven-second memory, a former well-known conductor who suffered from a rare disease known as anterograde and retrograde amnesia which resulted in substantial memory loss. The disease highly impacted his memory, so much so that he can only remember for seven seconds. In the video, his wife states that when he is saying a sentence he has already forgotten what he is about to say and why he is saying it in the first place.

During the video, I was extremely saddened by his condition which led to me reflecting on his position. How would I feel if I constantly forgot about my own life? Forgot why I was sitting on that chair, forgot who was standing in front of me? Forgot who I was and why I kept forgetting?

I think it must be a very painful life for him and those around him, to constantly be unaware of every little detail and have to relive every event like its the first time its happened.

The video highlighted that clive would remember his wife, and knew that he had children but even though they visited due to his memory he kept believing that it was the first time he had seen them like he suddenly “awakened and regained consciousness”. A key quote highlighted in the full documentary. Clive in the initial stages of his memory loss kept a diary and wrote down all the times remembered stating that he was finally “awake”, due to the increasing effects of his memory loss every minute would be recorded as him regaining consciousness and being able to remember again.

Other than the memory of his wife, Clive was also able to play the piano, something that was interesting to me due to the fact that he would constantly forget, around every seven seconds. We then learned that this was due to the memory of playing the piano being stored in his procedural memory meaning that his actions in playing the piano were automatic, he didn’t have to process the information or recall the event he just knew what to do.

We have three types of memory: episodic -memory of events that we have experienced
semantic – information of the world general knowledge
procedural- knowing how to do things (actions) 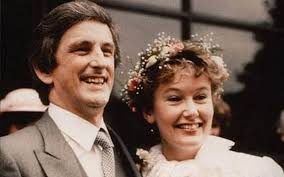 Memory has a huge impact on our lives and I personally feel like we take it for granted, and somehow we think that we will always remember those specific important things; a marriage, a fall out, an embarrassing moment, however, Clive’s case along with many other memory loss conditions have proven that is not the case.

In reflecting on our future roles as teachers, I think we need to consider the vast amount of challenging things and content that children need to remember and the hardship and struggles that come along with that. We need to provide opportunities for recall and testing that is suitable for all children and helps them to develop and remember the content and knowledge for future reference. such methods that were highlighted in lecturers include:
recall, recollection, recognition method and the relearning method.

We need to understand that remembering facts or something that the children have learned can sometimesbe difficult and challenging and we must take into consideration outside factors such as emotional stress that could be influencing their memory. 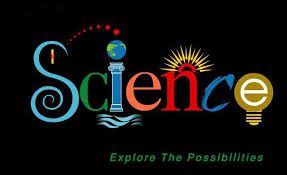 In our science workshop we considered the concept of Science literacy and how it would impact our teaching of science throughout our profession. In doing so we  looked at what science Literacy is, how a lack of it can result in inadequate media reporting and how it links to teaching fair testing in science.

Dunne and Peacock (2012) say science literacy may, mistakenly, be thought of as carrying out literacy in science when in fact it is about drawing reasonable conclusion through science. They also explain it can be regarded as a language of its own through which people communicate their ideas using scientific terminology. The Programme for International Student Assessment (PISA) define science literacy as ‘the capacity to use scientific knowledge, to identify questions and to draw evidence-based conclusions in order to understand and help make decisions about the natural world and the changes made to it through human activity’ (Dunne and Peacock, 2012:81). From this we learn that science literacy allows people to evaluate evidence, draw conclusions and communicate their ideas.

In regarding this explanation of science literacy we considered its importance and significance within our practice and within science as a whole, in doing we found many examples of situations where science literacy has not been effectively used resulting in certain consequences.

AC2 – Analysis of an example where a lack of scientific literacy has led to inaccurate media reporting.
An example of where a lack of scientific literacy and research has led to inaccurate media reporting is Andrew Wakefield’s case in 1998. He published a case in The Lancet, which is the UK Medical Journal, which suggested that the MMR vaccine would make someone liable to develop autism later in their life. However, in his study, Wakefield had only used 12 children who had been referred to the Royal Free Hospital in Hampstead for gastrointestinal problems to study on. Out of these 12 children, only 8 parents reported that they had noticed behavioural differences within 2 weeks of them having the vaccine. This report was still published, and was spread wide across the UK due to its high level of controversy. This led to parents refraining from getting their children the MMR vaccination, which would then lead to these children being at a much higher risk of developing measles. Clearly, 12 children is not a high enough number to base a study on that would have so much impact on the public once published. Therefore, this case in a good example of where a lack of research has led to inaccurate media reporting.

In relation to this  we have recognised that there can be severe consequences to the misuse of scientific literacy especially in every day life  where social media can influence the lives and decisions of others. Our duty as teachers of science is to use the effective language,  communication and proper explanations of science and its terminology to teach children in order to  allow them to build a basis of knowledge and understanding of science. 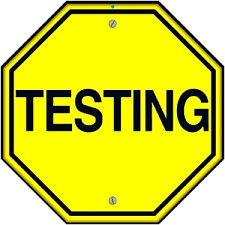 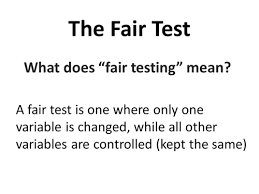 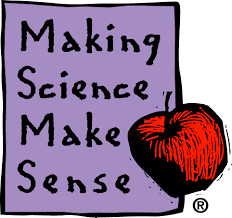 To me a good teacher – a great teacher- is a person who inspires their pupils to succeed, who provides fun and engaging lessons which makes the children want to learn, a teacher who explores their pupil’s imagination and curiosity through active and creative learning paths.

Where would be in life without being taught something? Would we know how to speak, form words, right sentences add numbers? Would we know manners, respect responsibility? Everything that we know now, even these words written down have been taught to us most likely by teachers, ordinary people who have dedicated their lives, knowledge and expertise to teach future generations of children. They teach the fundamentals of education literacy and numeracy, but what we forget to acknowledge is that teachers play a pivotal role in our lives their expertise doesn’t just stop at words and numbers. Teachers educate us on respect; communication and responsibility, they open our eyes to the rest of the world, they help us step out of our own lives and recognise the struggles and hardship that people face. They help us recognise the significance of history and the importance of our future. Teacher inspire children to be the best they can be.

So why wouldn’t you want to be a teacher? Why wouldn’t you want to be that influential person that has played a part in shaping children’s education, future careers and the person that they are today. I’ve always wanted to be a teacher to make a difference to be that person that has helped someone to succeed and to overcome the challenges that they may face, I’ve always found the profession so rewarding, that feeling you get when see a child struggling to do their work and after your support and understanding they are well equipped to succeed in the task. That smile they get when they know they have fully accomplished something all by themselves, is great, what more could ask for in a career. Teachers impact people’s lives, there is always a child with a story to tell about the amazing teacher they once had, the amazing impact that teacher had on their education and their life and I believe that is the goal of teaching. To provide children with a safe environment where they can learn, explore their imagination and curiosity freely and to impact their life in a such a good positive way that can never be forgotten.

I have always wanted to be that teacher who inspired their pupils to succeed, to explore their potential and help children reach their goals. Over the years I’ve been lucky to have many teachers who have supported me in my education in which I’m truly grateful, without those teachers, without their compassion, understanding and support who knows where I would be in my life. Would I be at university? Would I be studying teaching? Probably not they impacted my life in such a great way they inspired me to the exact same in hope that I be a successful and influential teacher just like them. 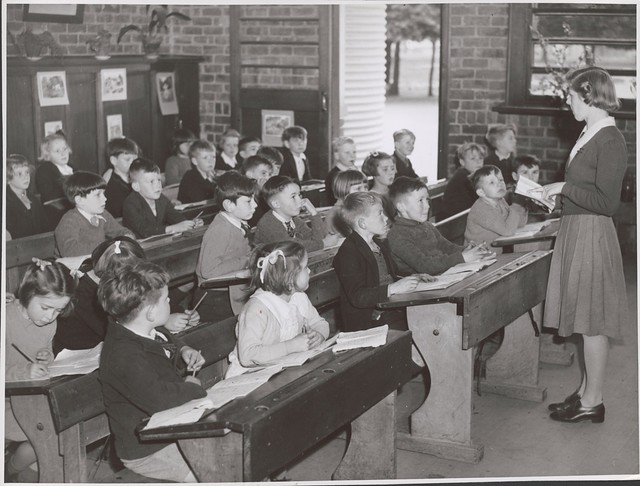